Edmonton businesses are really rooting for the Edmonton Oilers, not just because they’re fans, but because it’s good for business.

Hudson’s bartender at Whyte, Mark Robinson, said the first two games of the series against the LA Kings drew customers, but it could be better.

People were on their way to watch the game in person, and the plaza was also a popular spot. Robinson hopes that with away games more people will be drawn to pubs like his.

“Being alone in your basement is kind of fun,” Robinson said. “But being out in public and feeling the energy of the crowd, and having it spill over into the streets, and going to work the next day and telling stories about where you’ve been, who you’ve met and the fun you had, that’s what it is. all about.”

While the playoffs are good for business, Game 2 proved that winning is even better.

“Game 1 didn’t have the outcome we wanted, but people still stayed for one or two (more drinks). Wednesday night, (the Oilers) won the way they did: People stayed a little longer and celebrated.” 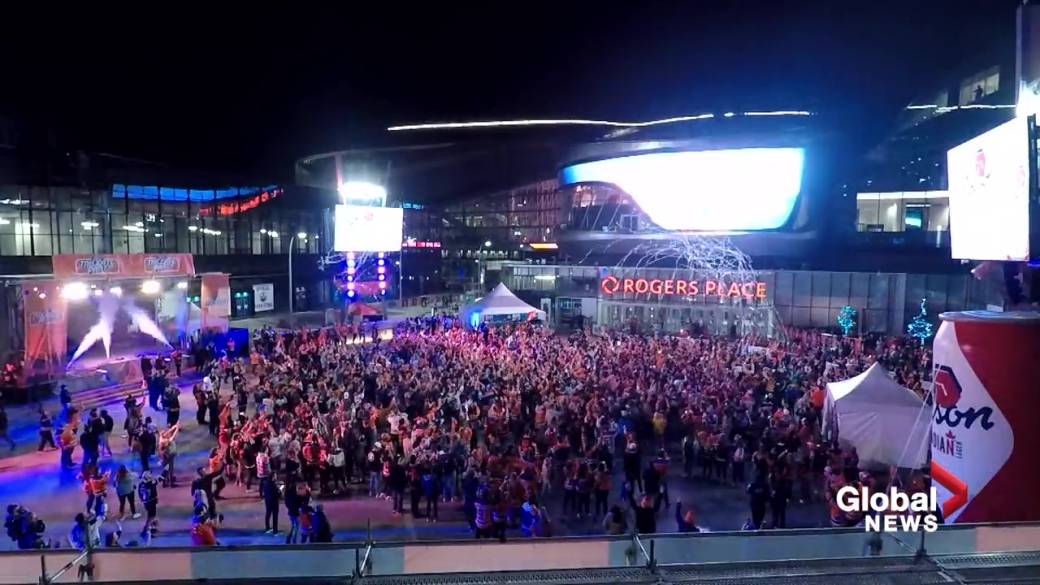 After two years of COVID-19 closures and restrictions, hockey fans are bringing in much-needed business.

“Businesses really need to have a good summer season and this is an opportunity for businesses to get ahead of themselves and create an environment to watch the game and celebrate afterwards,” Klassen said, noting that the Oilers’ run in the playoffs the Stanley Cup will be getting more people out of watching games at home.

Edmonton Oilers’ Kailer Yamamoto proves to be an annoying opponent

“What we have seen and what we have heard from business owners and even guests, people are eager to celebrate and socialize again, and hang out with their friends in a celebratory atmosphere.”

The hope is that the momentum will continue and lead to a Battle of Alberta.

“It would cause me a lot of anxiety,” Robinson said. “I would definitely have to watch it under a heavy blanket and have my temples rubbed by my wife.”

“But you know it’s going to be great for business, if we’re able to go that far and have Alberta watching with bated breath.”

Published On May 6, 2022
By thecanadian
Categories