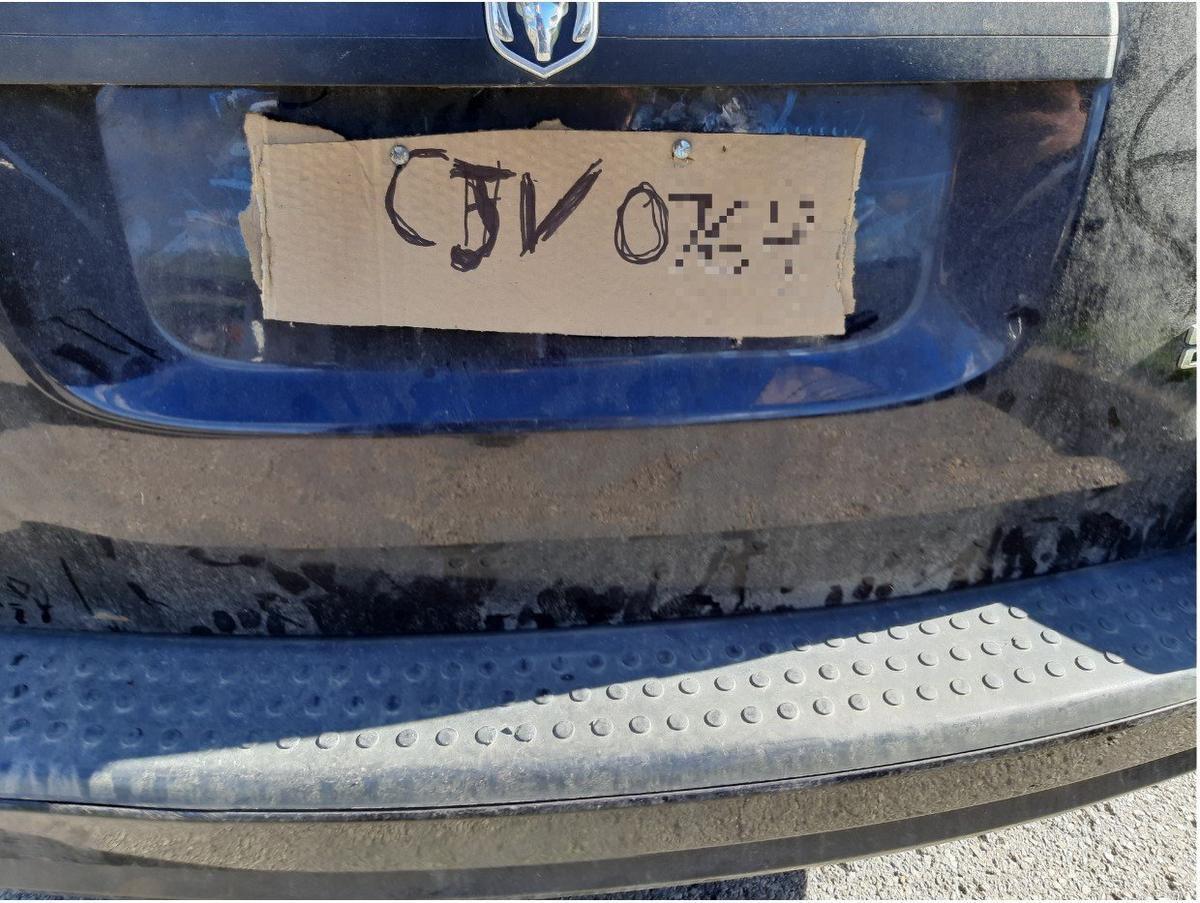 Hamilton still faces some serious problems, such as transit talk and a toxic stream that it is not going to clean itself. But there were a lot of minor problems, weirder and weirder and that weren’t problems. in 2021 They are just as fun to talk to.

Here are some of the rarities this year:

People will steal anything these days. This time, the porch pirates stole a 150-pound solid concrete elephant sculpture from a central Hamilton courtyard.

Dundurn Castle is not protected by cannons for the first time in decades after security concerns forced the city to recall two weapons believed to date from the War era of 1812.

No, Officer McGrady, your eyes aren’t playing tricks on you. An Ontario Provincial Police officer in Caledonia saw a hand-drawn “license plate” on cardboard in October.

The wheels of the bus go zzzzz

Jessica McDonald was “thinking the worst” after her son failed to get off at her Burlington bus stop. But half an hour later, they found the nine-year-old boy safe, asleep in his seat at the back of the bus.

When the producers of the Canadian version of “Family Feud” told Esther Pauls ‘you’re out,’ she took it well. The Pauls family competed, minus the councilman from District 7.

A sign that appeared in September declaring that part of Hamilton Beach “clothing optional” was a fake, the city said. The question is, who put it there?

A $ 350,000 three-bedroom, three-bathroom home in Flamborough was stuck on the market for more than a month. There is good reason for the housing market slump. Home buyers at Ponderosa Nature Family Nudist Resort would have to be fine with a clothing-optional lifestyle.

An unidentified number of people entered a Rosedale backyard, dug three holes, and planted a trio of uprooted Christmas trees about 12 inches deep in rock-hard soil.

They would be travelers, be careful

Swoop canceled 40 flights to the tropics this month due to federal travel restrictions at Hamilton International Airport, but only after the low-cost carrier sold tickets to unwitting customers.

Jeremy Kemeny is a Hamilton-based web editor at The Spectator. Contact him by email: [email protected]