Continuing care assistants (CCA) who work in the long-term care industry say they are exhausted, often short-staffed, and have to perform multiple jobs due to low pay.

It’s time to review long-term care, advocates say. This is what they suggest.

Paul Andrew Daley, who has worked as a CCA for the past 28 years, says he sits in his truck before each shift and has to mentally prepare for what he is about to endure during the day.

“I’m tired. I can’t do it anymore. I can no longer say that I love being a CCA because I don’t, ”she said while demonstrating outside the long-term care home where she works.

Daley believes that residents are not getting the attention they deserve due to understaffed employees. He told Global News that the average employee lasts less than five years working as a CCA.

“We scan people so fast that I can’t remember their names. This is the reality we are faced with. You have to improve working conditions and wages so that we can recruit and keep people at work. The government must act and this is the government and people don’t realize that these employers don’t control wages, they don’t control staff ratios, everything is controlled by the government, “he said.

On November 1, Barbara Adams, Minister of Aging and Long-Term Care, announced a $ 1.7 million investment to hire and retain more staff in the continuing care sector.

“We were hoping they would have immediate action on this file when they first came to the office, because they said medical care was their number one priority and so far all they have done is have a couple of photographs and a couple of press conferences, “said Daley 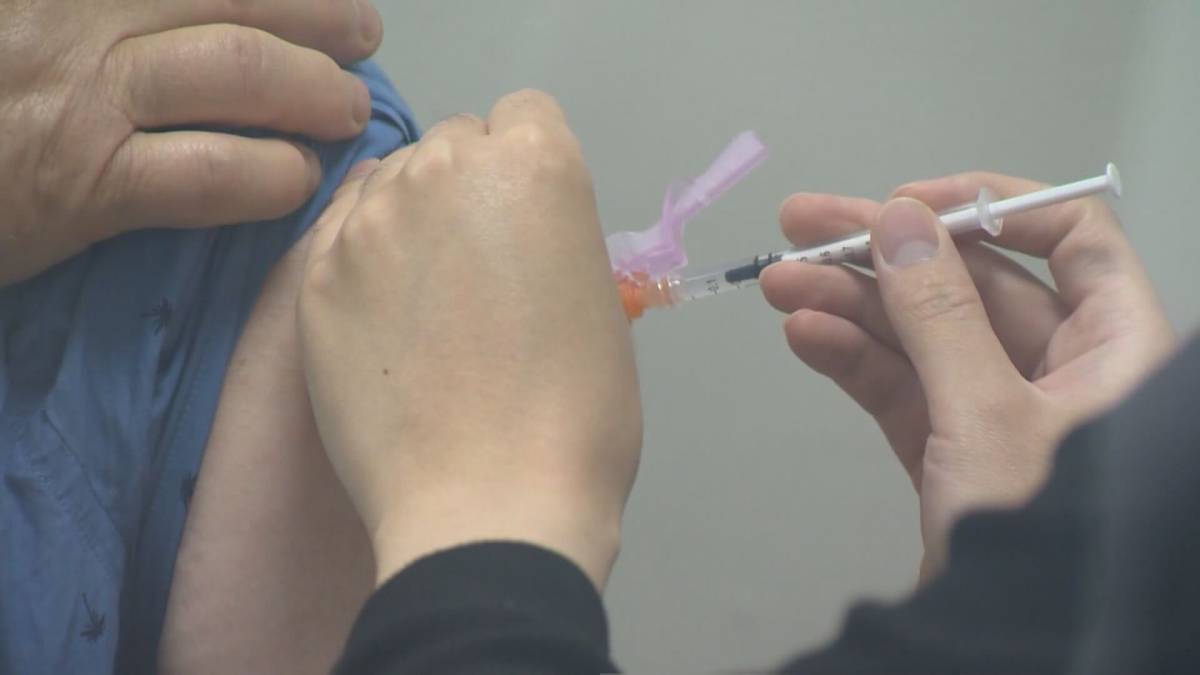 2:00NS workers may receive unpaid leave based on vaccination status