Death involved a man in his 60s in the western zone.

“It’s never easy to learn that another Nova Scotian lost their life because of this virus,” Prime Minister Tim Houston said in a news release.

There were six discharges from COVID-19 units in hospitals and 88 patients remained. There are 15 people in intensive care with the virus.

“It’s been a tough week for our province,” Houston said in the release.

“As we enter the weekend, please let it be a sad reminder to slow down your activities, reduce your contacts and follow the public health measures in place.”

The province says the average length of stay of people admitted to hospital due to COVID-19 is now 7.6 days.

As stated in the release, the vaccination status of those in the hospital is:

The province notes that less than 10 percent of Nova Scotians have not been vaccinated.

There are an additional 234 patients across the province linked to COVID-19. Of those, 104 tested positive upon arrival but were admitted for another medical reason, or they were admitted for COVID-19 but no longer needed specialized care, the release said. Another 130 people contracted the virus after being admitted to hospital.

Of the 3,670 PCR tests completed by Nova Scotia Health Laboratories in the past day, 620 were reported positive.

This includes 319 new cases in the central zone, 97 in the eastern zone, 98 in the northern zone and 106 cases in the western zone.

The province estimates there are 4,316 active cases of COVID-19.

Halifax Airport reports another ‘turbulent’ year due to COVID-19

There is a new outbreak at a ward at Halifax Infirmary, where fewer than five patients have tested positive to date.

As mentioned in the release, there are also new cases related to the other hospital outbreaks:

Nova Scotia’s vaccination campaign has so far administered a total of 2,094,109 doses. About 83.5 percent of Nova Scotians were fully vaccinated with two doses, while 52.1 percent of those eligible received a booster dose. 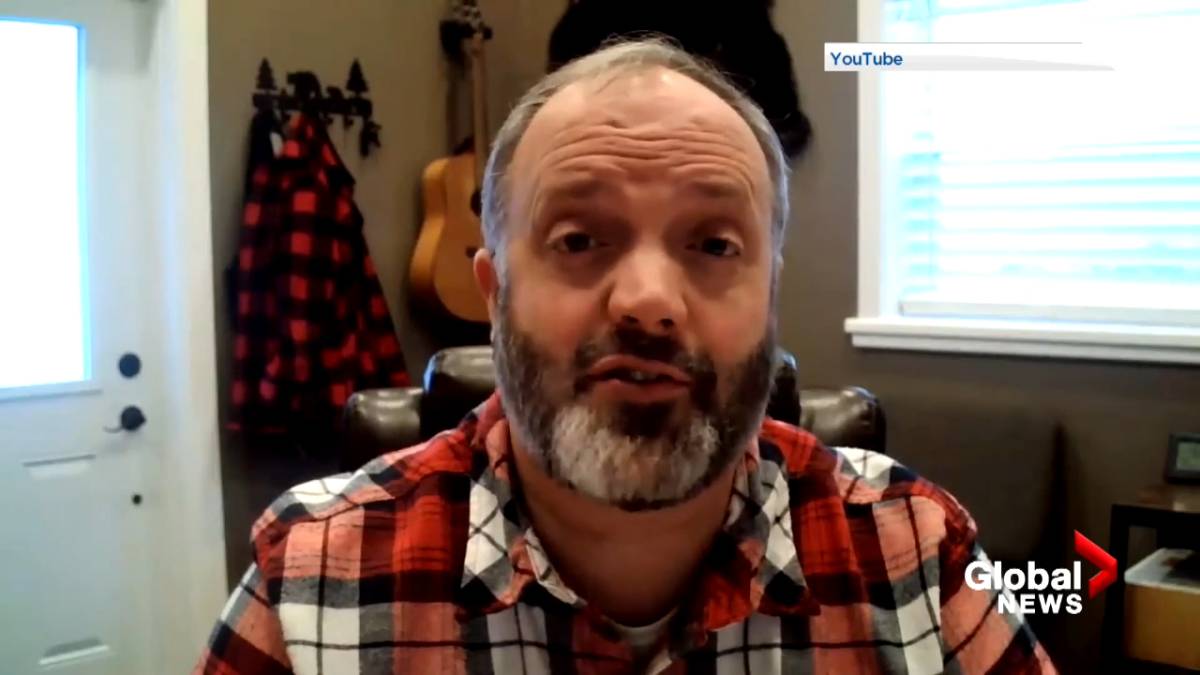