Transform our world is the title of the United Nations Resolution 70/1 of September 25, 2015 approving the 2030 Agenda for Sustainable Development. Faced with this challenge that derives from the commitment of 193 countries, no personal, institutional and political space can be left out or inhibited in the implementation of this endeavor.

This commitment entails achieving sustainable development in its three dimensions, economic, social and environmental, in a balanced and integrated way. It is therefore of unprecedented significance and scope. It is inspired by the purposes and principles of the Charter of the United Nations, including full respect for international law.

Its foundations are the Universal Declaration of Human Rights, international human rights treaties, the Millennium Declaration and the 2005 World Summit Document, as well as the Declaration on the Right to Development. 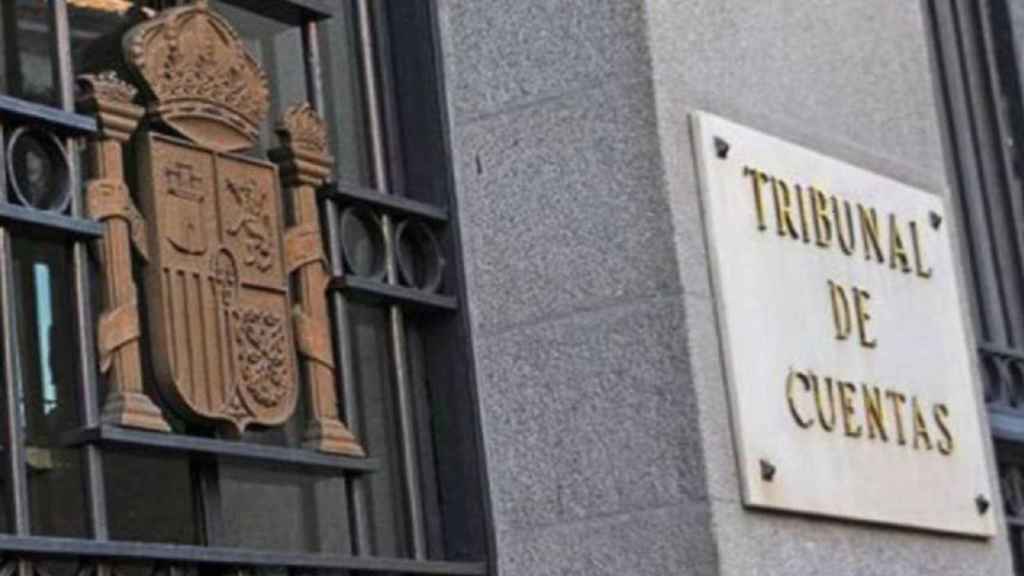 The framework envisaged by the 2030 Agenda has a scope that goes far beyond the Millennium Development Goals. Development priorities remain, of course, but – and this is essential – means of implementation are defined.

Never before have commitments been made to common action and endeavor towards such a broad and universal policy agenda.

The declaration itself commits a demanding participation in a systematic process and the examination of the implementation of the 2030 Agenda, solid, voluntary, effective, participatory, transparent and comprehensive.

It will be carried out using a set of global indicators that will be complemented by regional and national indicators formulated by the Member States.

The resolution itself opens in practice a double tracking system. On the one hand, the articulated through the National Voluntary Exams.

This is where the role of SAIs in the monitoring device of the 2030 Agenda finds its starting point. There are numerous resolutions that ratify the importance that the United Nations attaches to these entities.

Resolution 69/37 of 2015 is especially relevant, which encourages all States to continue “intensifying their cooperation, including on capacity building, with the International Organization of Supreme Audit Institutions “.

The objective is “promote good governance at all levels guaranteeing efficiency, accountability, effectiveness and transparency by strengthening the supreme audit institutions “, adds the resolution.

This resolution is in line with the conclusions of the 23rd UN / INTOSAI Symposium (2015), which emphasize that SAIs can contribute to the implementation of the 2030 Agenda and encourage them to collaborate to improve the impact of audits.

For his part, INTOSAI Strategic Plan for the period 2017-2022, it fully incorporates this contribution, establishing as cross-cutting priorities “to contribute to the monitoring and review of the SDGs in the context of the specific sustainable development efforts of each nation, and the mandates of each of the SAIs.”

In the same sense, mention must be made of the INTOSAI Abu Dhabi Declaration (2016), which establishes the commitment that SAIs contribute “significantly in terms of independent audits to the 2030 Agenda”.

It is up to all of us to ensure that the trip reaches port and that the results are irreversible.

The above is accommodated in the objectives and principles of the ISSAI 12: The value and Benefit of Supreme Audit Institutions -making a difference in the lives of citizens-.

All this has led to the control of the preparation of the implementation being carried out by more than 70 countries of the world. In Spain, there have been important developments in the activity of the Court of Auditors.

The institution has been advancing in its culture towards inexcusable postulates in the current circumstances of democratic development and demandable of all State Institutions.

A good proof is that the role of the Court of Auditors has been expanded as a result of the changes introduced by the Organic Law 3/2015, of March 30. This modification supposes the overcoming of the traditional framework in which the activity of the Court had developed.

The legislator incorporates, to the vectors of legality -effectiveness and efficiency-, three new dimensions for the analysis: transparency, environmental sustainability and gender equality.

No personal, institutional and political space can be inhibited in the implementation of the 2030 Agenda

For its part, the Strategic Plan of the Court of Accounts for 2018-2021, within strategic objective one, “good governance and improvement of the economic-financial activity of the public sector”, incorporates the measure of “contribute to the implementation of the SDGs“.

In compliance with this objective, and all the international activity in this regard, a coordinated audit of 17 Audit Entities within the scope of the Latin American and Caribbean Organization of Audit Entities (OLACEFS) began in the summer of 2017. Its objective is to, precisely, oversee the preparation of the implementation of SDG 5 (gender equality).

For this purpose, a coordinated audit was proposed in which each SAI carried out its own audit, subject to the standards and criteria for the preparation and approval of its own entity. But responding to a methodology and shared goals.

This resulted in a “double product”, a synthesis report and 17 national reports. The audit has meant for the Court of Auditors an opportunity to develop new methodologies and new working methods.

In this forum, which contributes –among other things– to the knowledge of the 2030 Agenda, we will undoubtedly have the opportunity to analyze the actions carried out in this matter by the Spanish Court of Accounts.

The path to sustainable development has been laid out and it is up to all of us to ensure that the journey reaches port and that the results are irreversible.

*** Enriqueta Chicano Jávega is a counselor of the Spanish Court of Accounts.