Just hours after the province reopened Highway 99 between Pemberton and Lillooet, the route was closed again due to a new landslide.

According to DriveBC, the slide went down to a stretch of road between Lil’wat Place and Seton Lake Road.

# BCHwy99 CLOSED 9km north of #Pemberton to Lillooet due to a landslide. Evaluation in progress. Next update Midday Thu December 2. #SeaToSky #History https://t.co/46PjoMCkeK

The highway was closed in both directions from about 9 kilometers north of Pemberton to Lillooet.

DriveBC said an assessment was underway, with the next update on Thursday at noon.

Highway 99 was one of only two routes connecting the Lower Mainland of British Columbia and the rest of the province, in the wake of a series of fall storm disasters that led to flooding and landslides.

It was closed on Saturday as a precautionary measure as the second and third atmospheric rivers in a series of storms arrived in BC. 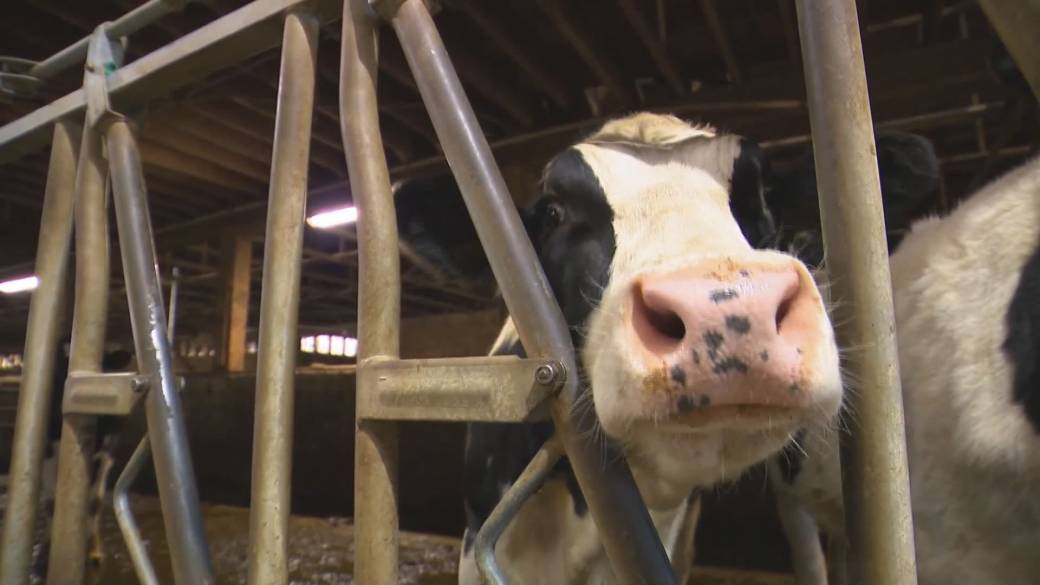 “The highway infrastructure is vulnerable after the recent storms. The Ministry of Transport and Infrastructure is monitoring the weather and the performance of the highway, ”the province warned in a press release on Wednesday that reopened the highway.

British Columbia Floods: Hatzic evacuees are on the brink of flooding homes from rising lake

“People should know that Highway 99 and others could be closed at any time if conditions change.”

Drivers are advised to avoid travel if possible and to check DriveBC before departing for the latest conditions.