A 33-year-old woman is being charged with abduction following an Amber Alert in New Brunswick on Tuesday in connection with a missing six-year-old boy.

The woman has been charged in Miramichi, NB, with theft of a motor vehicle, failure to comply with a release order and with abduction.

She remains in custody until a bail hearing Thursday.

The boy and the 33-year-old woman were found safe later that day in the Whitney, NB, area, about 15 kilometers west of Miramichi.

Police say the boy was unharmed and was returned to family. 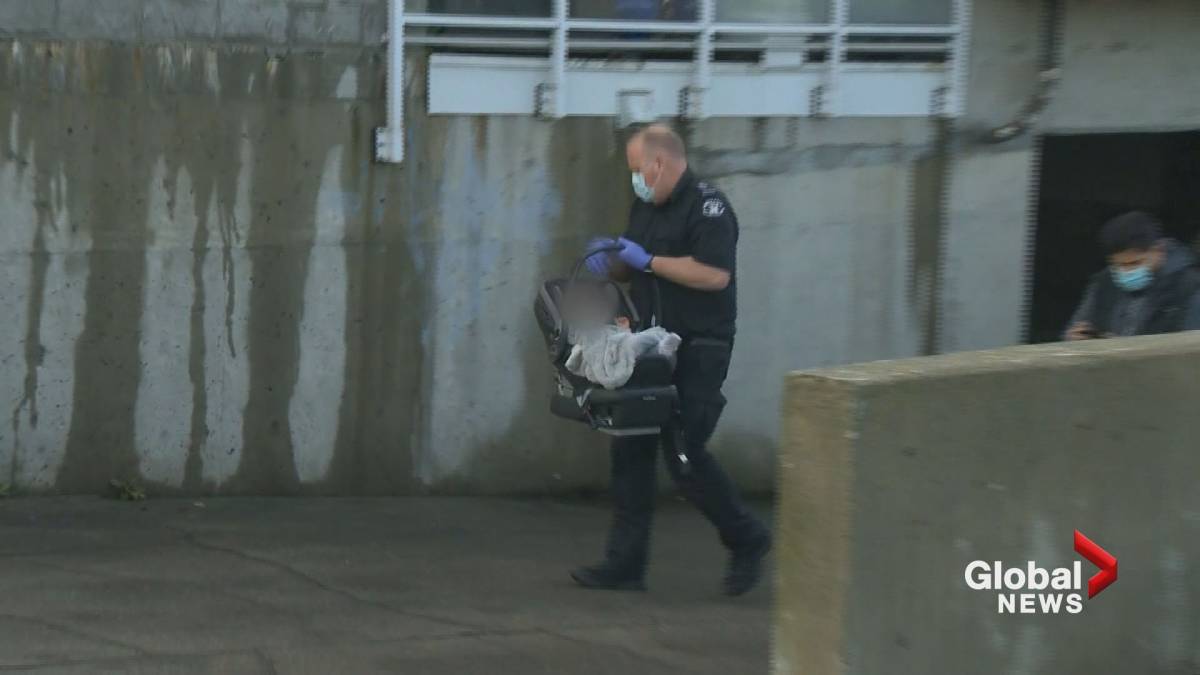 0:31Baby found safe after being abducted in stolen car