A forensic jury in New Brunswick that examined the fatal 2020 police shooting of Rodney Levi has ruled his death a homicide.

The 48-year-old Metepenagiag First Nation man was shot and killed by the RCMP in Sunny Corner, NB, on June 12, 2020, after officers responded to a complaint about a man holding knives in a home.

The five-member jury issued a long list of recommendations on Friday, including reestablishing the indigenous gang policing program and locating detoxification centers in First Nations communities.

Jurors recommend that RCMP officers not be the first to respond during wellness checks, but should be on hold.

The jury is also calling for increased suicide intervention training for the RCMP and the acceleration of programs across the country to equip officers with body cameras.

The shooting was investigated by the Quebec police watchdog, the Bureau des enquete independantes, and New Brunswick prosecutors determined that officers at the scene believed Levi was using force against them and that they were justified in killing him.

Coroner John Evans told the jury Thursday that they had to decide whether Levi’s death was a homicide, a suicide, or whether neither could be determined.

The jury heard 27 people during five days of testimony. 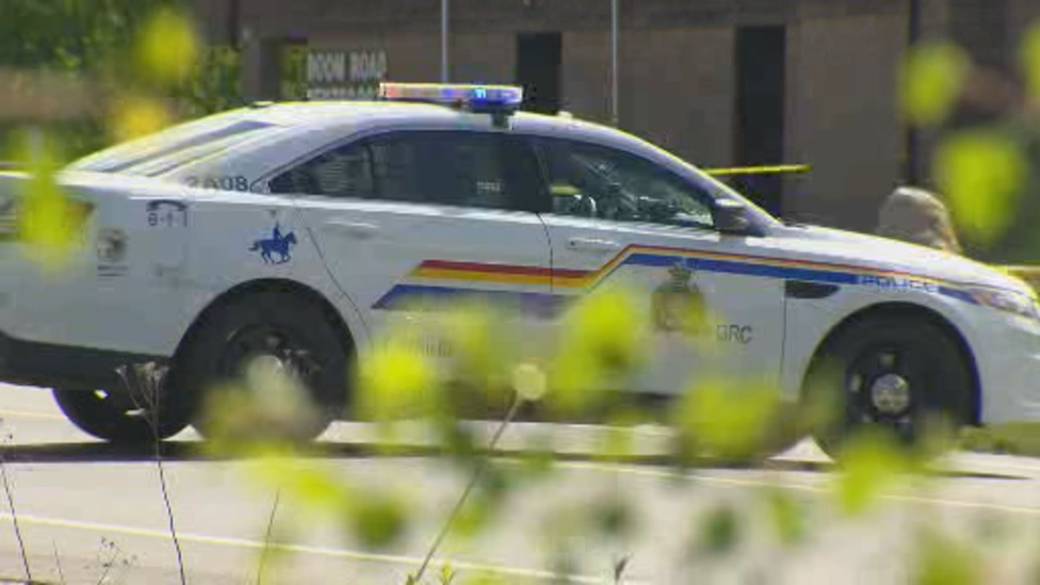