The Napanee, Ontario city council accepted a report analyzing the mayor’s involvement in a controversial sale of city-owned land.

In 2019, Mayor Marg Isbester did not declare a conflict of interest following the sale of Heritage Park.

The breach of the conflict rules was due to the fact that his son owned a property in front of the park and would receive better drainage if the land was developed.

No sanctions despite the mayor of Napanee not disclosing conflict of interest: integrity report

Isbester said she sought legal advice to help guide her through the process.

“From that advice, I understood that during the Millhouse Yard development process, I was in conflict as an adjoining property owned by a family member that could possibly benefit from the development,” Isbester said in a statement to Global News. 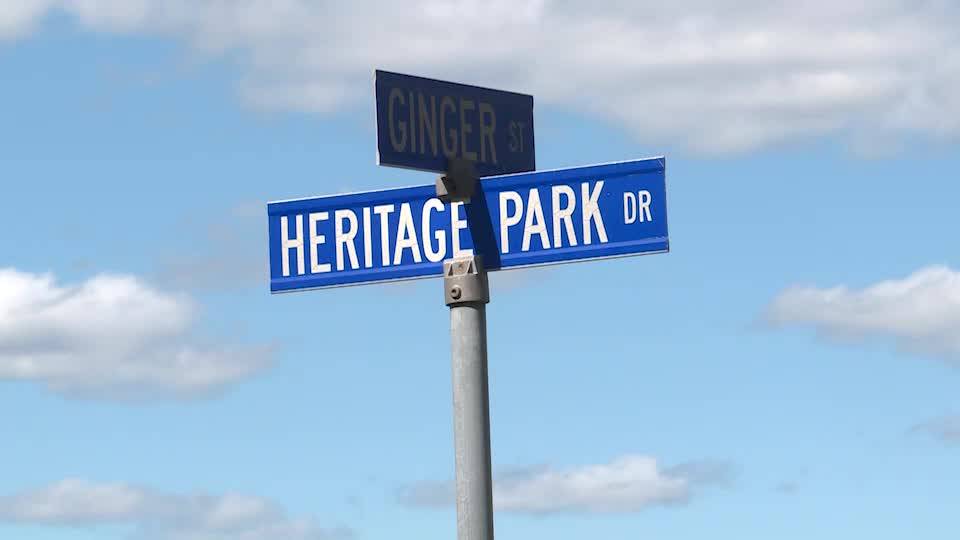 1:04Mayor of Napanee in hot water


Mayor of Napanee in hot water

The city’s integrity commissioner found that Isbester did not attempt to influence the sale of the park, but says it should have declared a potential conflict.

No sanctions were recommended and the city council endorsed the report.

Trending on Canadian News  Quebec refuses to publish its timetable for reforming the health system
Published On September 16, 2021
By thecanadian
Categories