Crews arrived at a complex at 525 Stone Church Rd. After 8:30 am Friday and found heavy smoke coming from a first-floor unit of a two-story townhouse.

“The fire was contained in the unit involved, which suffered significant fire and smoke damage,” Fire Chief Dave Cunliffe said in a statement.

1 sent to hospital after shooting in Burlington, Ontario.

Cunliffe said the unit’s occupants “self-evacuated” and were evaluated at the scene by paramedics with no significant injuries.

A dollar estimate of the damage caused has yet to be determined.

Teams are expected to remain on scene to monitor hot spots.

Hamilton Firefighters remain on the scene at 525 Stonechurch Road East #Ham after quickly extinguishing a fire inside one of the units. Fire crews are now conducting a comprehensive review at this time. pic.twitter.com/H9ykNqEPQu 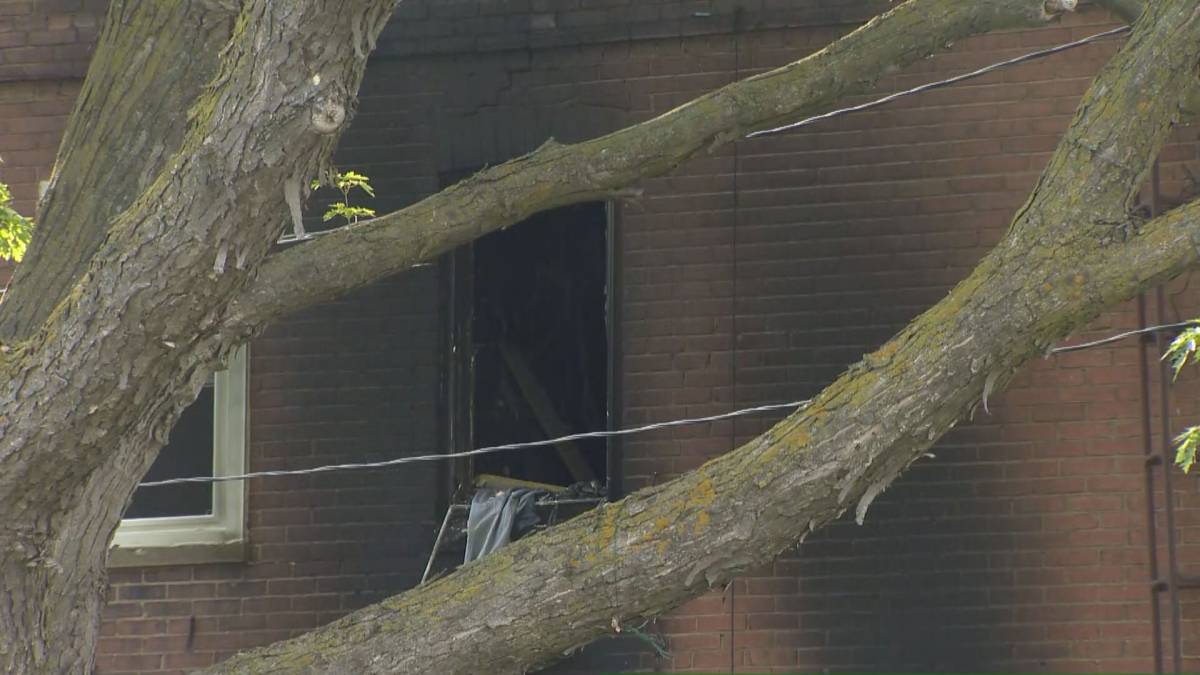