A couple of doctors are asking the city of Hamilton to collect more data after discovering that people living on the streets have a below-average life expectancy, mainly due to drug overdoses.

Dr. Jill Wiwcharuk, a downtown physician and co-author of the report, “Deaths in Hamilton’s homeless population”Says the investigation revealed that at least 19 homeless people died in the city over a six-month period in 2021.

“The most alarming statistic we found in the data … was that the average age at death was 36 years,” Wiwcharuk told Good Morning Hamilton of CHML 900.

“That compares to the life expectancy of the average Hamiltonian, which is 81 years, according to Stats Canada.”

Data collection between June and November 2021 from local shelters, service-providing agencies, as well as St. Joseph’s Healthcare Hamilton and Hamilton Health Sciences, revealed that drug abuse was the leading cause of death.

Dr. Inna Berditchevskaia, co-author and resident physician of internal medicine at McMaster University, says that eight of the deaths were attributed to substance abuse, in particular opioids, which differs from conditions that lead to death in the public. in general.

“The Stats Can data on what the leading causes of death are in the general population have things like heart disease … cancer, diabetes and lung disease,” Berditchevskaia said.

“So these people die significantly younger and… from overdoses… that’s a poisoned drug supply.”

Wiwcharuk believes that if the city were monitoring the population, specific interventions could have minimized the impact of drug supplies on the street. 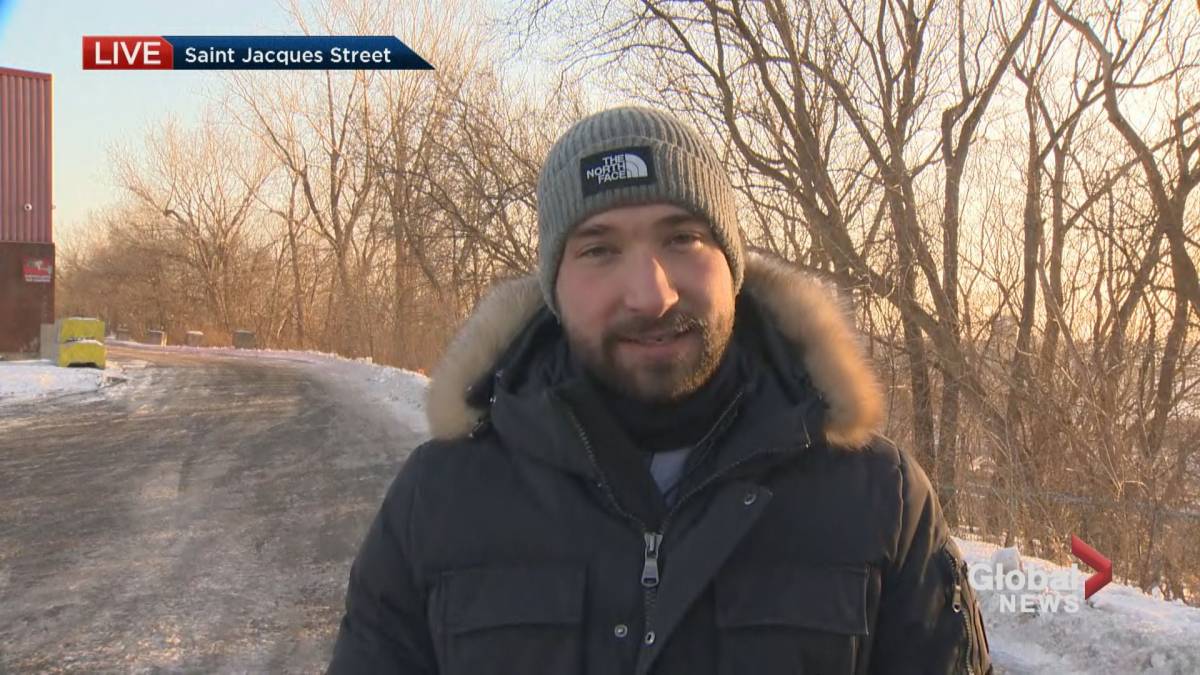 
“I think … the point of data collection is to find out who the main killers are,” Wiwcharuk said.

Where are people dying? How are they dying? Who is dying and then make some interventions to change those to change what is happening ”.

Currently, the city only has one permanent safe consumption site at St. Paul Presbyterian Church on James Street South.

That site is set to be replaced with a Cannon Street East location by September 2023, according to a timeline from the city.

Wiwcharuk suggests that a single site is not sufficient to meet the needs of the city considering the Opioid-Related Death Rate in Hamilton per 100,000 has been higher than the provincial average since 2005.

Also supporting the idea are opioid-related 911 calls, which were the highest the city had seen since it was tracked in 2017.

Comparing the numbers between June and November 2021 with the same dates last year, calls increased 83 percent, according to city data.

August and September increased more than 120 percent each.

“Safe consumption sites or safe injection sites are a very evidence-based way to help save lives. There is no doubt. “Wiwcharuk said.

“For a city of our size … we certainly have very few.”

In October, city councilors approved the next step in AIDS Network’s argument to bring in a second site for downtown Hamilton.

Hamilton’s board of health unanimously supported a request to the province for a consumer and treatment services (CTS) site in the lower part of the city.

Following the request, the city’s director of epidemiology, wellness and communicable diseases revealed that the Hamilton Drug Strategy Program had been “on hiatus” due to complications from COVID-19.

Michelle Baird characterized the increase in opioid calls as an “unintended consequence” of the pandemic and clarified that 79 percent of the product consumed was “bought on the street.”

“So these are substances whose components we don’t necessarily know,” Baird told council members.

“They are bought, they are sold on the street, so there are risks involved … just because the user does not know the components that make up those products.”

One complication this month is the emergence of colder weather and the Omicron variant in the COVID-19 pandemic, which is overwhelming emergency rooms and the city’s shelter system.

Hamilton’s emergency operations center (EOC) director confirmed Monday afternoon that most of the city’s shelter spaces are at or approaching full capacity and that services Housing are working with partners to improve capacity amid outbreaks at six locations.

Wiwcharuk says that additional pressure for some may have been the removal of the camps, which could cause a change in routine and present a greater risk to someone living on the street.

“People have certain routines and schedules that they use, and when they are in an environment that is familiar to them, they are less likely to overdose,” Wiwcharuk said.

Berditchevskaia says the study is ongoing and the mortality data will continue to be updated in the future.

An addition to the investigation will be a survey of shelter and social service staff who work with the homeless.

“We have a kind of ongoing agreement with the hospitals where we are going to extract the data again in the spring,” Berditchevskaia said.

“Also have an agreement with the provincial coroner’s office, where hopefully we’ll get some more data.”