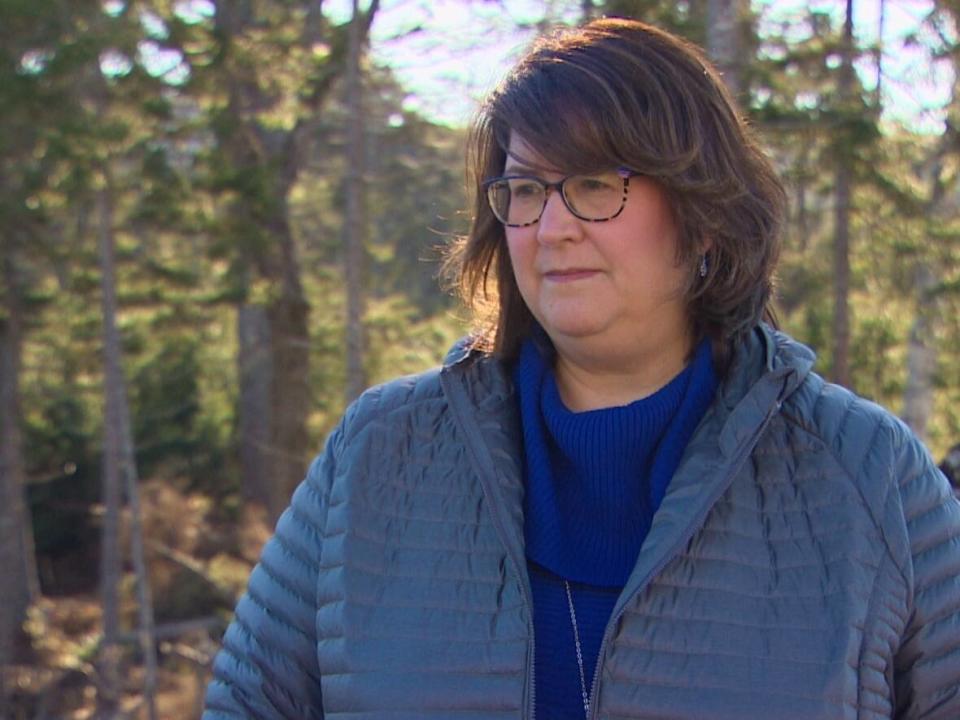 As thousands of Nova Scotian households sit on a waiting list to receive public housing, hundreds of in-demand units are left empty for months.

According to numbers from the provincial Department of Municipal Affairs and Housing, there are 307 vacant public housing units across the province. While some of these are vacant because tenants recently moved on, almost half of them have been unoccupied for longer than the standard two-month turnover period.

This is while the number of households waiting for a unit has reached 6,596, with the average wait time for a placement sitting at around two years.

Out of the 11,202 public housing units in the province, the 142 chronically vacant units make up less than two per cent. But advocates say the existing public housing stock must be repaired and tens of thousands more units need to be built to meet the rising demand.

“I think that we all know we’re at a crisis situation, with market rentals difficult to come by and public housing just can’t keep up with the demand,” said Catherine Leviten-Reid, an associate professor of community economic development at Cape Breton University and research associate with the Canadian Centre for Policy Alternatives.

“We need all of our public housing units available to those in need and we estimate that we need about 33,000 more deeply affordable, public and nonprofit and co-operative affordable rentals for Nova Scotians.”

Most of the chronically vacant units are in Cape Breton, with 85 sitting empty. There are more than 10 units in the eastern region, which includes Antigonish, Guysborough and Pictou counties. More than 20 units have been vacant for more than 60 days in the Halifax Regional Municipality and the western region, which includes the counties of Annapolis, Kings, Digby, Yarmouth and Shelburne, as well as parts of Hants and Lunenburg counties and the Region of Queens Municipality.

Pam Menchenton, executive director of client services for public housing, said there are three main reasons a unit may be vacant for more than the 60-day standard between tenants.

This could be because of accessibility upgrades to a unit, damage from Hurricane Fiona, or required maintenance or restoration to units between tenants.

She also said supply chain and labour shortage issues have been impacting the ability to quickly turn around units between clients. But she said the department is working on new strategies to get people housed faster.

“Any vacant unit is one too many,” Menchenton said.

On Dec. 1, the five separate regional housing authorities were amalgamated into one Crown corporation that will oversee all public housing in the province.

This came after the auditor general’s June report, which mentioned long wait-lists and turnaround times, and said oversight and governance of publicly owned housing is “severely lacking.”

Auditor General Kim Adair provided 20 recommendations, and Menchenton said the new Nova Scotia Provincial Housing Agency will address many of the issues outlined in the report.

“One of the advantages of bringing us all together under one roof, under a Crown corporation as opposed to five separate entities, is that we’re no longer working in silos,” Menchenton said. “We’re working to ensure that we have our policies and our programs all consistently applied across the province.”

She said one example of a new strategy is “right-sizing,” which could mean moving smaller families out of larger units, so every room can be occupied.

Janice Christian and her elderly parents applied for emergency public housing in October when they were preparing to be evicted from the Lower Sackville duplex they had been renting for 28 years.

Christian said with her income assistance and her parent’s pensions, finding an affordable unit has been impossible so far, even with the province’s rental subsidy program. Two-bedroom units are going for $2,000 or more, she said. A three-bedroom unit, which they would prefer, could cost more than double that.

“If it’s an emergency and a person’s about to be put out, don’t make them wait one to two years…. Get them a home,” she said. “The stress is phenomenal. I don’t want to see other people go through what we’re going through now.”

Christian said if she doesn’t find an apartment soon, she doesn’t know where her family will go.

Leviten-Reid said in her 11 years of research on affordable housing, she has seen more people living in precarious and unsafe situations as the housing crisis worsens.

She said many people tell her they are doubling or tripling up in market housing, or sleeping outside, even though they’re wait-listed for public housing or may be receiving a rent supplement.

This time last year, there were 5,950 households waiting for public housing.

Leviten-Reid said the number could be growing because more people are renting instead of buying homes, the cost of living is increasing dramatically, and minimum wage and income assistance rates are “very low.”

She said another possible explanation for the rise is that a previous government policy banned people receiving a rent supplement benefit from also being on a public housing wait-list. Now, that policy has been removed.

Leviten-Reid said aside from building more units more quickly, other solutions could include changing the rent supplement benefit so it isn’t tied to the average market rent in the area, but to a person’s income.

She said she isn’t sure an amalgamated housing agency will fix the problems mentioned in the auditor general’s report, but a key factor will be if the advisory board consists mostly of tenants and people from front-line organizations.

“And not only, you know, one or two seats, but a majority of seats consisting of people who have that lived expertise,” she said.