Jessie McKay was found late Friday, according to her uncle, Christopher Ross.

Winnipeg police said they had located her early Saturday morning.

McKay had been missing for nearly three weeks, having been dropped off at a birthday party in the Redwood Avenue and Main Street area of ​​Winnipeg on September 5.

He called family members later that night, but was not heard from again.

Ross says the family “is overwhelmed with happiness, tears of joy, and joy that he is well.”

“A big thank you to the Winnipeg Police and the Bear Clan for all their hard work. Also to Councilman Donnie McKay, thank you so much for all you did for the family. Thanks to Melanie Ferris and Hilda Anderson-Pyrz from Manitoba Keewatinowi Okimakanak ”. 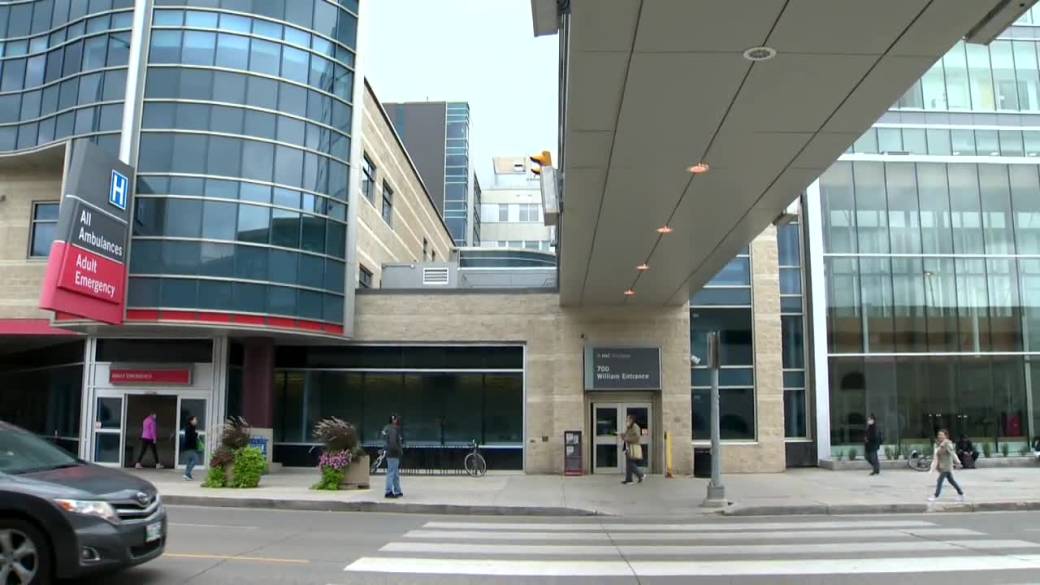