On Wednesday afternoon, police say the suspects arrived at Makeda’s Homemade Butter Cookies on Airways Boulevard in Memphis in a white two-door Mercedes Benz. Police allege that the suspects approached the victim while he was inside the store and shot him before fleeing the scene in the same white vehicle.

When officers arrived at the bakery, they found Young Dolph unconscious lying on the floor inside. He had been shot several times. He was pronounced dead at the scene.

A crowd of supporters of the fiercely independent rapper arrived at the cookie shop after the shooting, and the business was closed Wednesday night. Police called on the public to remain calm and local leaders called for a curfew on Wednesday night for fear of violent retaliation. There was no curfew.

At a news conference Wednesday night, Memphis Police Director Cerelyn “CJ” Davis did not say whether police believe other shootings under investigation were related to the rapper’s murder.

Young Dolph was in Memphis doing charity work, including visiting a cancer treatment center and giving away turkeys at a church before Thanksgiving. He had recently performed in a concert at the University of Memphis. The rapper had a loyal following in Memphis, where he was admired for his success and love for the city. Some fans cried as they gathered outside the bakery. 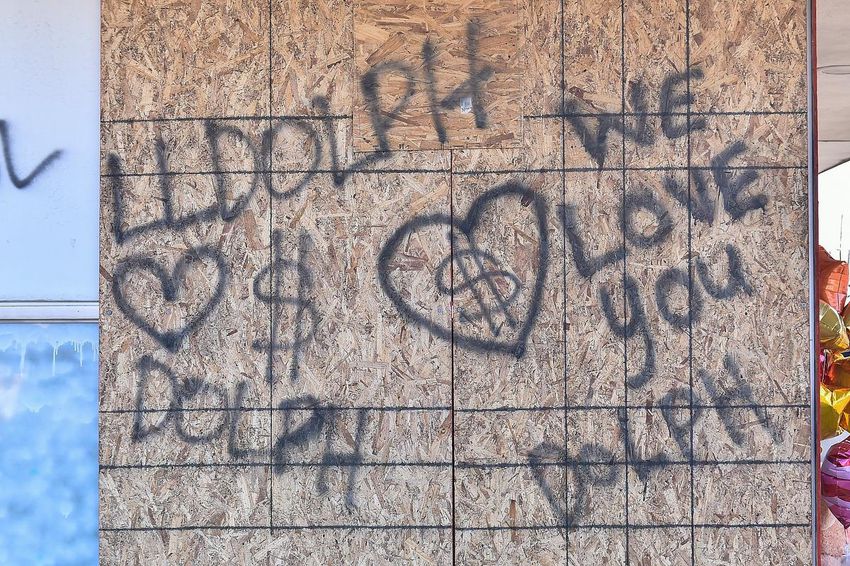 JB Smiley Jr., Member of the Memphis City Council, issued a statement calling on the city to establish a curfew.

“I am suffering like any other Memphian right now. Yet another tragedy, yet another murder due to senseless gun violence. Today, we lost a very talented Memphian and a nationwide star, “Smiley wrote.

Like Los Angeles rapper Nipsey Hussle, who was assassinated in 2019, Young Dolph followed an independent approach to the music business. His Paper Route Empire label retained control over his music. “I just had another vision for it: strictly 100% owned,” said a 2018 mini-documentary co-produced by his label, titled “Turned Dirt Into Diamonds.” “Many people cannot see what I see.” 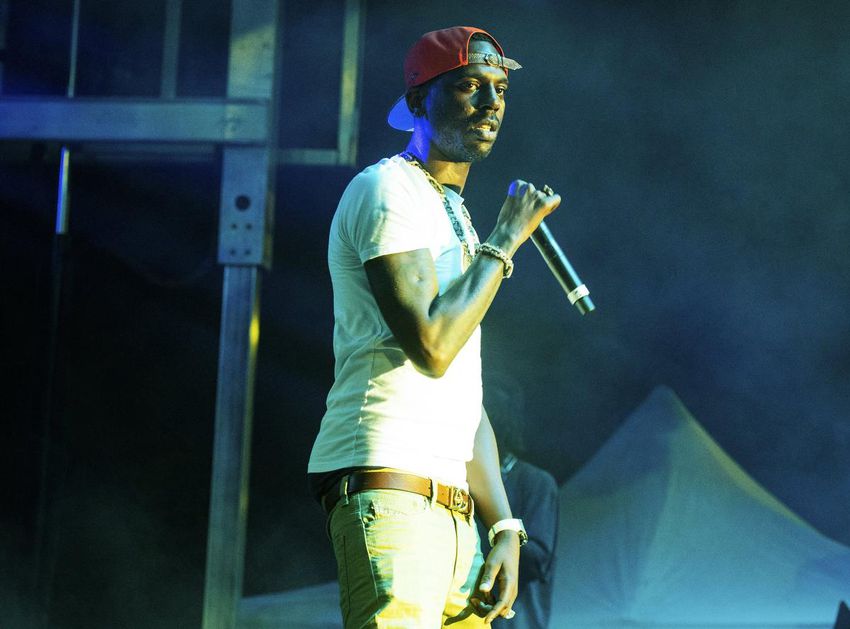 Born in Chicago as Adolph Thornton Jr., Young Dolph moved to Memphis as a child, according to The Commercial Appeal. He said in the documentary that he had been raised by his grandmother and tried to help his parents “clean up his life” once he was successful.

He released numerous mixtapes, starting with 2008’s “Paper Route Campaign” and several studio albums, including his 2016 debut “King of Memphis.” He also collaborated on other mixtapes and albums with fellow rappers Key Glock, Megan Thee Stallion, TI, Gucci Mane, 2 Chainz, and others. 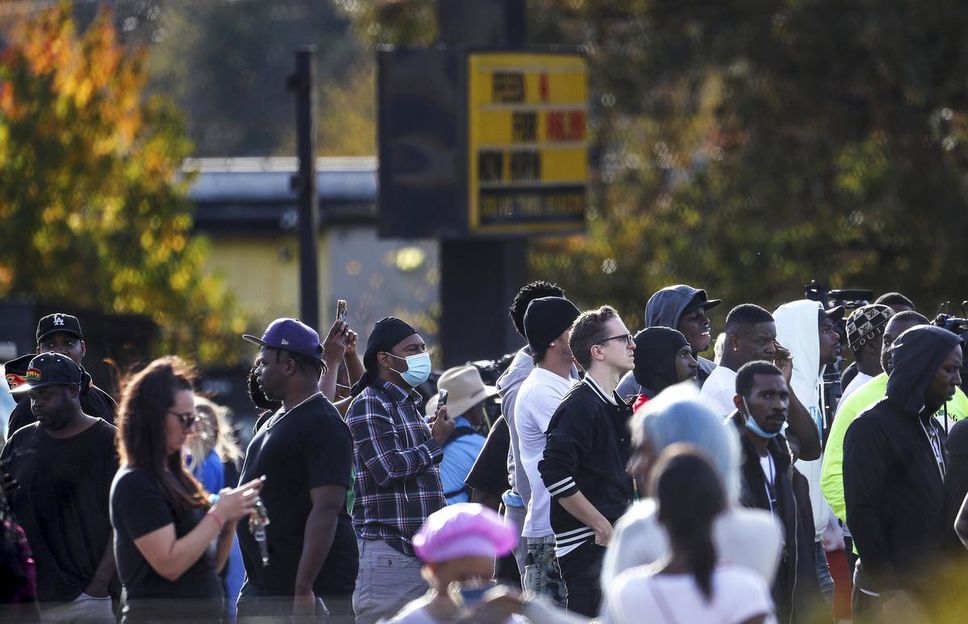 Young Dolph had survived previous shootings. He was shot multiple times in September 2017 after a fight outside a Los Angeles hotel. In February of that year, his SUV was shot in Charlotte, North Carolina, more than 100 times. The incident was the inspiration for the song “100 Shots”. He said he survived because he had bulletproof panels on his vehicle, The Commercial Appeal reported.

Other industry artists, athletes, and fans were quick to post their condolences on social media after learning of his death.

“I’m sooo sick and I can’t believe it! Praying for your family and friends! Rest in peace with my friend, a true legendary dolphin ”, rapper Megan Thee Stallion. tweeted.

“RIP to my friend Dolph, this broke my heart”, Gucci Mane aware On twitter.

The rapper’s talent agency, APA, said it was shocked and saddened by his death.

“The world has lost an icon, a great man and a beloved artist who has been taken too soon,” the agency said in a statement. “His dedication, drive, hard work and loyalty to everyone around him always came first and we will miss him deeply.”

Memphis police say no arrests have been made and the investigation is ongoing.

With files from The Associated Press.