The Manitoba Mounted Police arrested an 18-year-old man in connection with a pair of “violent hitting” incidents (making a fake emergency call to provoke a police response) in the United States.

In both cases, US law enforcement agencies said they received 911 calls from a man claiming to be armed inside a school and was about to start shooting. In both cases, large police resources, including SWAT teams, were dispatched to the scene of the nonexistent crimes.

According to the initial investigation in Tennessee, the phone calls originated in Manitoba. Later, RCMP and Winnipeg police determined that the calls were coming from a home in the Fisher River Cree Nation.

The RCMP raided the home on August 30 and seized electronic items. An 18-year-old suspect was detained and later released, with a pending hearing date of December 7 at Peguis First Nation.

Sergeant. Paul Manaigre of Manitoba’s RCMP told 680 CJOB that the various cross-border law enforcement agencies had to collaborate to determine which jurisdiction the case fell into, ultimately deciding that since the calls were made from Manitoba, prosecute the suspect here it was the most appropriate.

“We basically identified the operator from which these calls originated and, from there, our technological crime units were able to identify exactly where we needed to be,” Manaigre said. “And now we have a subject who has to appear in court.

“This is a great example of how technology is used and something that happens so fast, a little phone call, the message is transmitted and then panic and fear arise.

“The next thing you know, you have hundreds of hours of work busy with the answer and then with the additional investigation.” 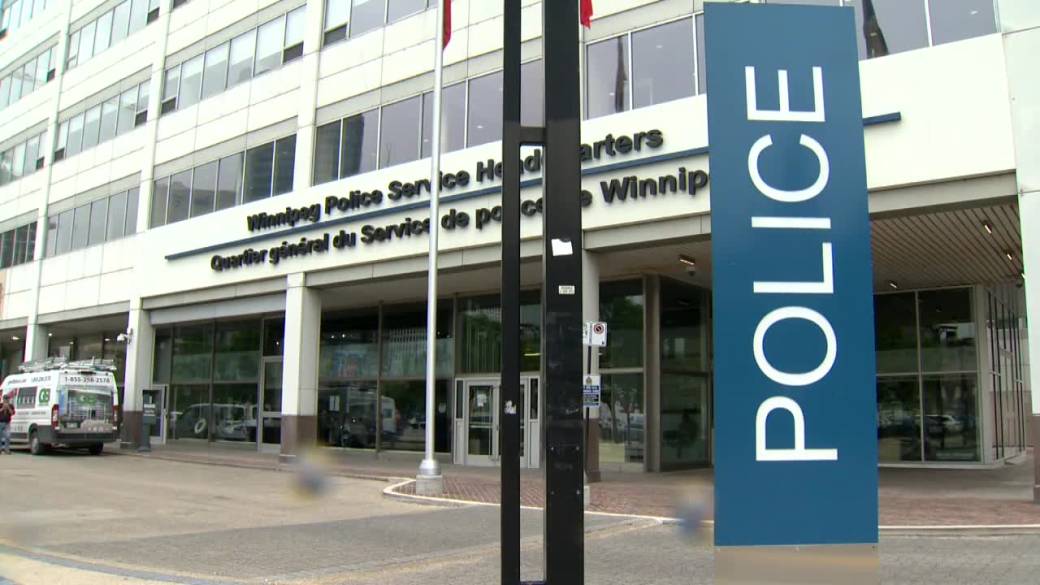