In what advocates hail as a decision that will see sex traffickers spend more time behind bars across the country, a Manitoba appeals court overturned the 15-month sentence of a Winnipeg man and instead spend five years behind bars after exploiting a 16-year-old girl.

“It is necessary to turn a new page from the past and embark on a new sentencing approach that focuses on greater offender accountability through increased sentences,” the trio says in their decision, dated December 9.

Cathy Peters, a British Columbia-based anti-trafficking expert, said “Indigenous children are the most vulnerable in our country, across Canada, to the sex industry.”

“They are being aggressively attacked,” he said.

“COVID has made this worse because most of it, 90 percent of the attraction is online and 13 is the average age of recruitment in the sex industry. But for indigenous girls, she is much, much younger. “

While the longer sentence is a good thing, Peters said, she said she wants to see him go “much higher.”

“This is such a lucrative crime … Sex traffickers make hundreds of thousands of dollars per victim.”

The case began in 2015, according to the December 9 decision, when an indigenous girl, identified as RD, spoke with Alcorn, 39, on social media.

The girl, who had turned 16 two days earlier, told Alcorn that she was lonely, and Alcorn and the girl agreed to have sex as long as he provided alcohol for her.

DR was in the child welfare system and was dealing with mental health, trauma and addiction issues, the judges said.

Alcorn knew the girl was a minor.

“She lost her sister to suicide in 2013 and was having survival sex, trading her body for money or alcohol,” the judges wrote.

DR was already intoxicated when the couple met, and Alcorn gave the girl an additional 60-ounce bottle of rum. The couple were secretly recorded having sex by the homeowner, who was later charged, the judges write.

After a trial, Alcorn was “convicted of one count of obtaining sexual services for the consideration of a person under the age of 18”. He was given a 15-month sentence, which was essentially time served.

The Crown appealed the sentence.

Read the full decision of the judges below:

The judges said it’s impossible to talk about sex trafficking in Canada without also talking about race, and Peters agreed.

“Fifty-four percent of the sex trade is indigenous; 70 to 90 percent are indigenous who are in urban centers. They are severely overrepresented in the sex industry, ”Peters said.

“This is, as far as I am concerned, the worst case of systemic racism in the country.”

Canadians would be surprised to learn that Canada is considered a child sex trafficking destination, in part because of our lax laws, Peters said.

“I got it from…. the Trafficking in Persons Report published each year by the US State Department, ”Peters said.

There are four reasons why Canada lags behind in this area, he added, including globalization, unregulated technology, limited law enforcement and “too little prevention education.” 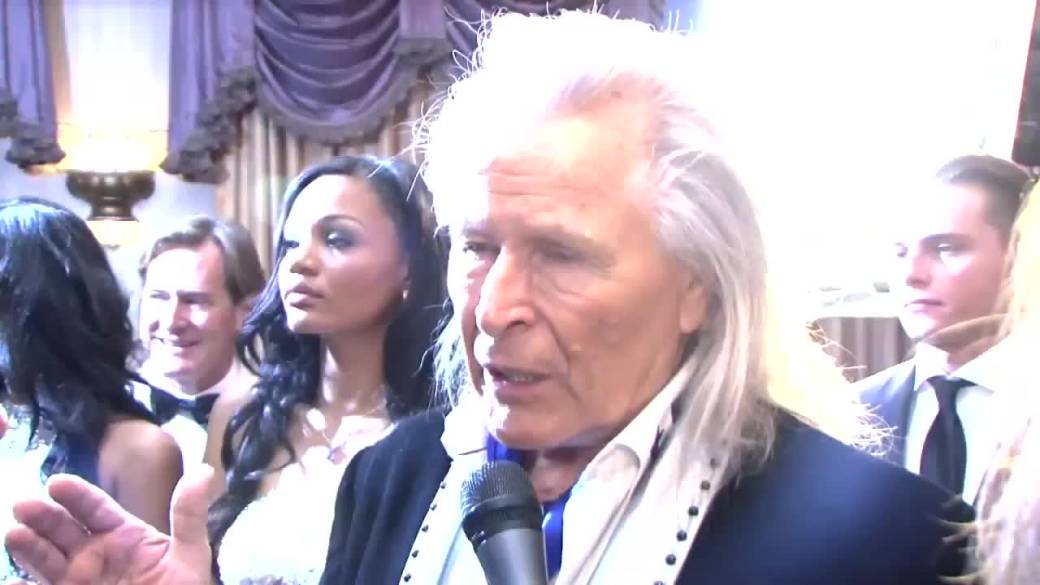 “We know that it is deep and different in each community as well. Socio-economic conditions are different in the greater Toronto area than in downtown Winnipeg, ”said Christmas, who is the author of Slavery in the sex industry: protecting Canada’s youth.

“What we found in my research in Winnipeg is that a lot of people are doing it for survival sex, and they are being exploited by people they know like in this case.

“So there is a need for greater awareness of the indicators and how we can respond when we see them.”

Peters added that schools are becoming recruiting grounds for gangs and sex trafficking.

“You need to be very aware of this. You want your school liaison officers to be at the school. “

“It should be longer. That’s not enough, ”Smith told Global News, noting that the boy’s life was ruined.

“I have worked with many survivors of human trafficking, many children who have been exploited, not only sexually exploited, but also bought and sold by traffickers to other people, and go through post-traumatic stress, go through situations of risk of trauma type of behaviors “.

“Their lives are never the same, they require a lot of counseling, they never get over it.”

Smith, a former MP credited with amending Canada’s Penal Code to impose harsher sentences on sex traffickers, says that while Manitoba is ahead of other provinces in terms of tackling sex trafficking, there is still work to be done. , starting with public education.

“I think in Manitoba we need to do a comprehensive prevention program that applies to all schools so that children know how prevention works,” he said, adding that it is naive that parents do not want their children to be educated about trafficking. of people.

“No matter how good a parent you are, when traffickers get into your child’s mind, and often through the Internet or otherwise, they present themselves as their friends and alienate them from their support systems as their families. . ”Smith said.

Smith says it’s something everyone should be concerned about, even those who don’t have children.

“It costs about $ 600,000 to rehabilitate a victim of human trafficking. By the time they go through the judicial system, the hospitals, the counseling, the investigation shows $ 600,000 for a victim, “he added.

“So people should be interested even if they don’t have children, because that’s tax dollars, in that sense. But the important thing is to save the lives of young people so that they grow up well balanced and do not have that horrible nightmare of being sexually exploited, manipulated or trafficked. It changes their lives in a terrible way. “

If you know or suspect that someone is being trafficked, you can call the National Anti-Trafficking Hotline number at 1-833-900-1010 or visit canadianhumantraffickinghotline.ca.

– with files from Marney Blunt