SUDBURY, Ont. – A 28-year-old man who tried to kill a baby and his mother out of hatred for women has been sentenced to life imprisonment.

She says he was an admitted “incel”, or involuntary celibate, who hated white women, especially those in interracial relationships.

Despite the crackdown on incels, their discussion forums are still online.

He admitted to waiting in a parking lot for hours on June 3, 2019, until a woman, her baby and her three-year-old daughter, all unknown to him, emerged from a craft store that afternoon.

The court heard that he attacked the mother first from behind, repeatedly stabbing her in the neck, and then hitting and attempting to stab the baby before a passerby intervened.

Another witness, an emergency room doctor, rushed to help the mother, whose vertebral artery was cut and bleeding.

If it weren’t for those efforts, along with quick help from paramedics, nurses and doctors, the mother and baby would be dead, the judge said. 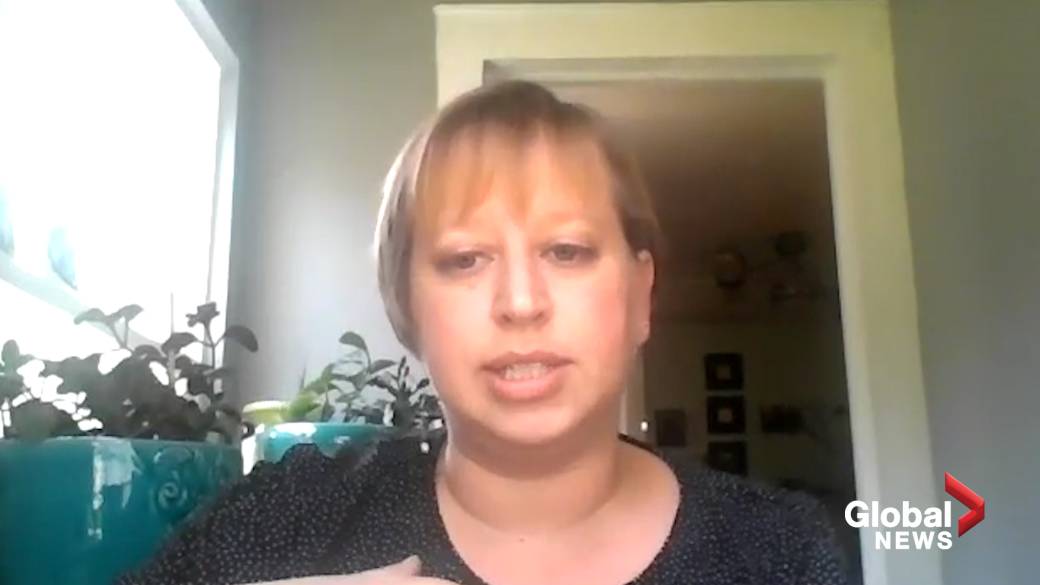 “This is an attempt to terrorize a community by committing a crime so shocking that people take notice,” Lische told the court Wednesday during a virtual hearing.

“Society cannot protect itself from this type of unthinkable and brutally violent crime, so random and based on such hatred. These crimes have ruined an entire family unit ”.

The identity of the woman and the baby is covered by a publication ban.

The Crown sought a life sentence, while the defense sought a sentence of 12 years, minus the time he already spent in custody.

Stavropolous will not be eligible to apply for parole for seven years from the date of his arrest.