A man wanted for a 2019 homicide in south Edmonton was arrested in Albania, police said Friday.

Police said the investigation recently led them to Artin Korca, 21.

In February this year, Interpol issued a request to law enforcement agencies around the world to locate and arrest a person pending extradition, surrender or similar legal action called a Red Notice.

On August 8, Korca was arrested at a border crossing with Albania and the officials were granted extradition. 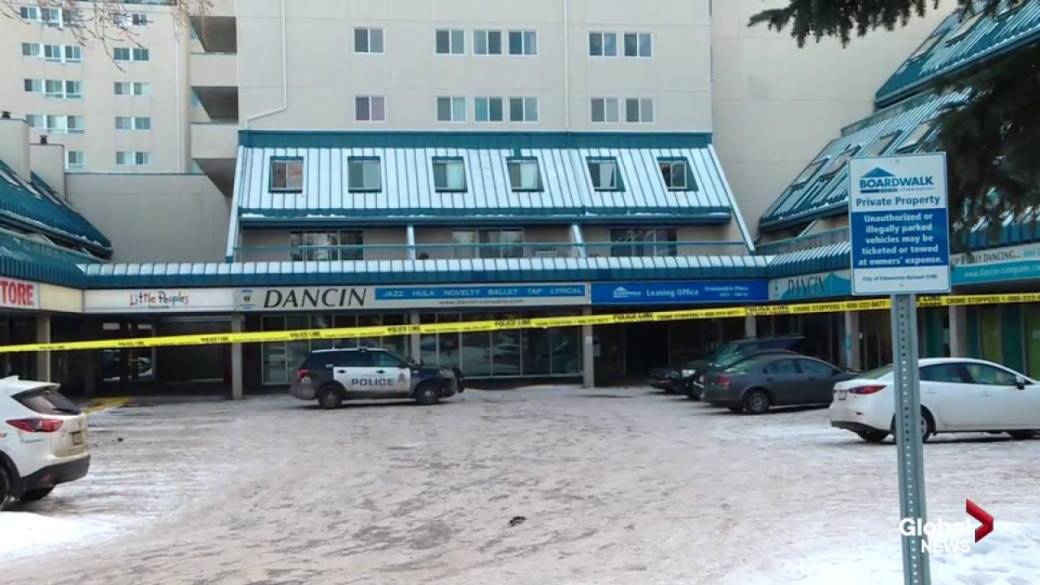 On September 23, Edmonton homicide detectives took custody of Korca in Tirana, Albania and brought him back to Edmonton. He has been charged with one count of second degree murder.

Korca is scheduled to appear in court on September 27.