Guelph police say a man is sustaining minor injuries after he tried to prevent his own car from being stolen Thursday morning on the city’s eastern edge.

In a news release, police said the man left his running car outside a business near Victoria and York roads just before 7 a.m.

“While inside the business, the victim noticed that the headlights of his car came on and ran off while he was being reversed,” police said. “The victim jumped on the hood, then fell when the driver braked abruptly.”

The man jumped back onto his hood, but was ejected a second time when the driver entered a plaza and braked, police said.

The vehicle took off south on Victoria Road and the man was taken to hospital for treatment for minor injuries. 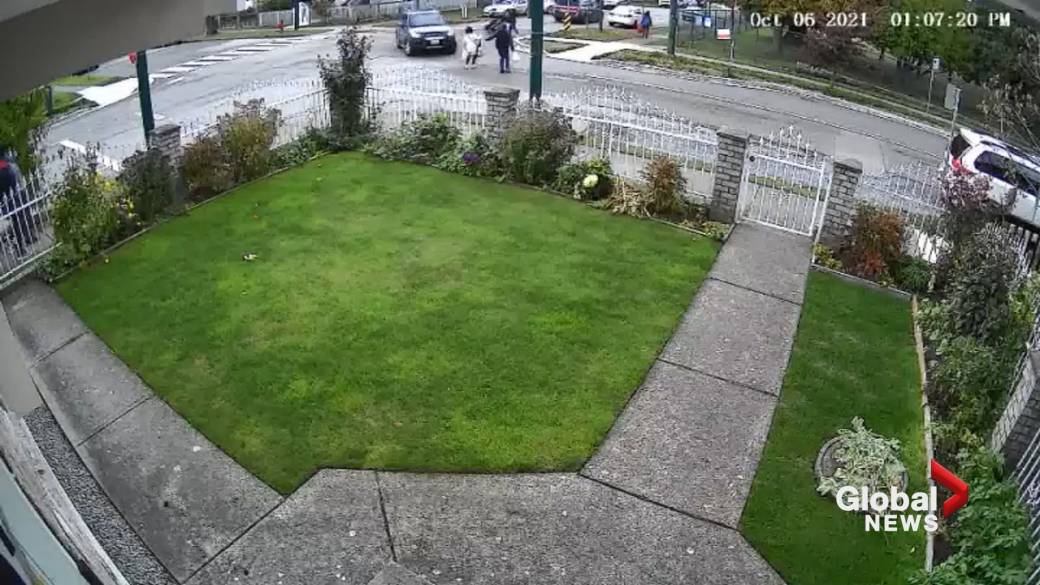 The stolen car is a 2017 silver four-door Subaru Impreza STI. Police also added that the suspect may have arrived in the parking lot with a second man, driving a small, dark-colored four-door car.

Trending on Canadian News  Opinion | After politicians failed to protect us, community leaders stepped up to fill the leadership void