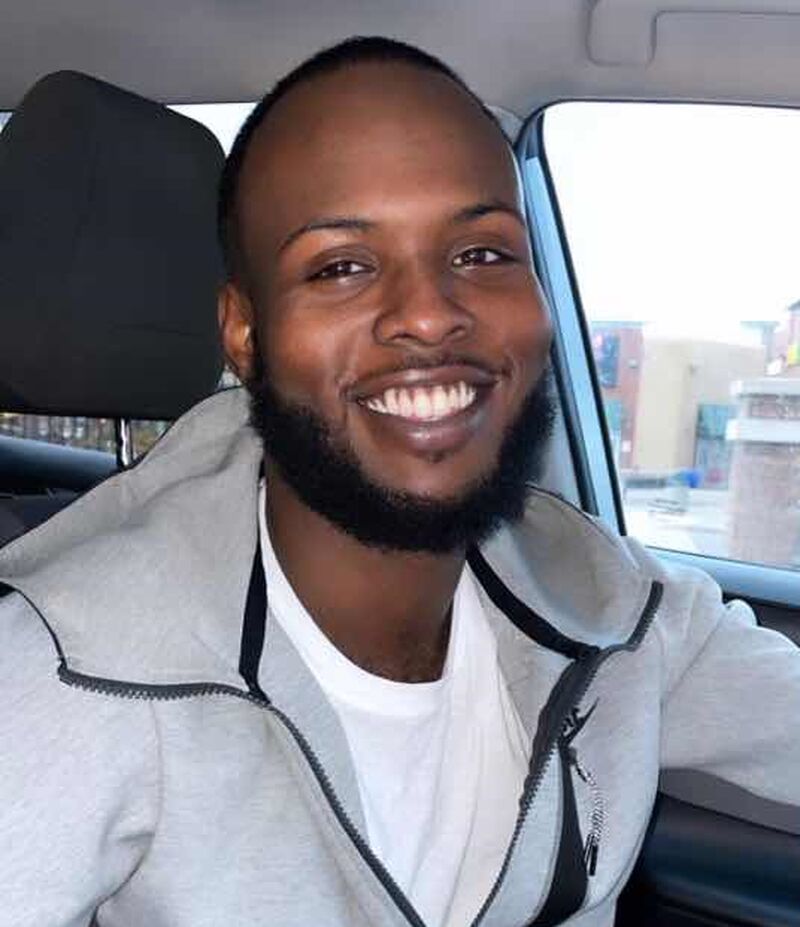 Toronto police have identified a man killed during a shooting inside a nightclub in Scarborough, who is requesting information for the investigation.

At 3:48 a.m. on Monday, December 13, police responded to a shooting in the area of ​​McCowan Road and Nugget Avenue, near Sheppard Avenue.

According to police, a man who was shot inside a nightclub had life-threatening injuries. Paramedics transported the man to hospital, where he was pronounced dead.

On Tuesday, police identified the man as 23-year-old Mohamed Asser. He is Toronto’s 81st murder victim in 2021.

Police say several people were at the nightclub when the shooting occurred.

Homicide detectives are continuing to investigate and are requesting that anyone with video or information of the incident contact them at 416-808-7400. Anonymous tips can be provided through Crime Stoppers at 222tips.com or 416-222-8477 (ADVICE).