A 77-year-old Falcon Lake man was killed after a hydraulic crane on his truck crashed into an overpass, Manitoba RCMP said.

The single-vehicle collision, which took place just after noon on Thursday, occurred just off Highway 1, on the Falcon Lake exit ramp.

Jan 27, Falcon Beach #rcmpmb responded to a single-vehicle collision just off # MBHwy1 on the exit ramp to Falcon Lake. A truck was attempting to go under the overpass when it collided with the structure. 77yo male driver was pronounced deceased on scene. Investigation ongoing pic.twitter.com/dMKSj50rJQ

Police said the crane, used for logging, hit the overpass as the truck was trying to go under it, causing the truck to come to a sudden stop.

The driver of a vehicle behind the truck called 911, and despite efforts at performing CPR by emergency personnel and RCMP, the man was declared dead on-scene.

Police, who continue to investigate, said speed and alcohol were not factors in the crash 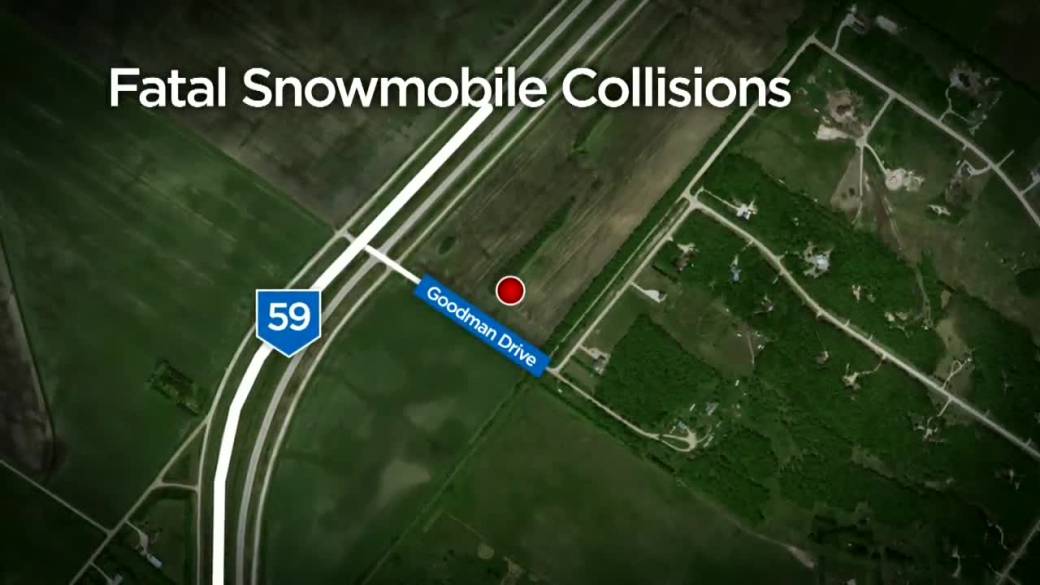