Toronto paramedics said a man in his 50s was rushed to the hospital in a life-threatening condition after being stabbed near Yonge and Dundas streets.

Emergency crews were called to the area just before 5:30 p.m. Wednesday night.

Toronto police initially reported that the male victim was in his 40s. However, paramedics in Toronto have confirmed to Global News that he is 50 years old.

In a tweet, Toronto police said they expected traffic delays in the area due to the presence of multiple emergency service vehicles at the scene.

Streetcars will also be affected on Dundas Street, police said.

STABBED: UPDATE
Dundas St / Yonge St
– Police are investigating at the scene.
– Man in his 40s transported to hospital with life-threatening injuries
– Anyone with information contact the police or Crime Stoppers @CanStopCrime 416-222-TIPS # GO2463914
^ lb

No suspicious information has been released at this time.

Police are asking anyone with information to contact the police or Crime Stoppers at 416-222-TIPS. 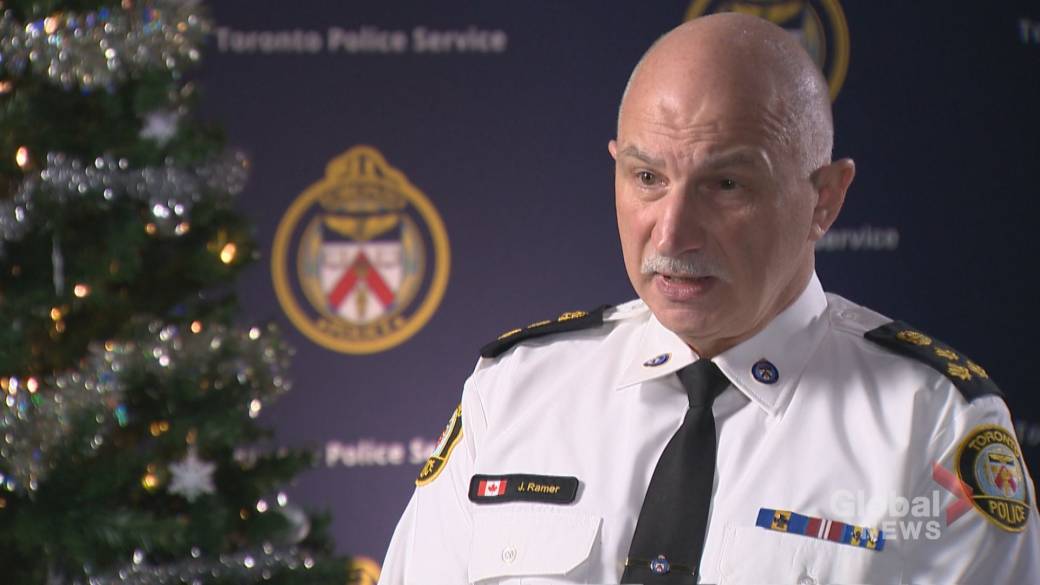 Toronto Police Chief Looks Back to 2021