Eight local artists in Longueuil, Que., Are upset that they are losing their unconventional studio space at Place Charles-Lemoyne.

Around 42,000 people pass by the Ephemeral Studios located above the Longueuil metro station every day.

Over the past two and a half years, the location has brought out many artists.

“This is an amazing project in terms of building a community among artists,” says Tasha Aulls. “It has given us visibility.”

But six weeks ago they were told they would have to go. The building was sold by the city to developers who are expected to completely transform the area with residential and commercial buildings.

The artists were originally told they would have until December 31, but the city broke that contract and told them they would have to vacate the area by the end of October.

The city says it is working with the Conseil des Arts to relocate the artists, but Nathalie Baroud believes they should be part of the new development.

“What we are doing is important,” says Baroud. “We are part of this.

“We are building together the city we want to create,” says Baroud, adding that there is a lack of space for artists to exhibit their work in Longueuil.

Although the location of these spaces was unconventional, the artists say that they mean a lot to many people.

“I think the amount of people that have come and just the public, often it is the public that has not had an interest in the arts before,” says Aulls. “They came over and over and told us about our art.”

Studies will close on October 31. It remains to be seen where the remaining artists will go.

Longueuil city spokesman Hans Brouillette says half of the artists have been relocated and he is working to help others. “Trust me, the city is doing everything it can to make sure they find a place,” he says. 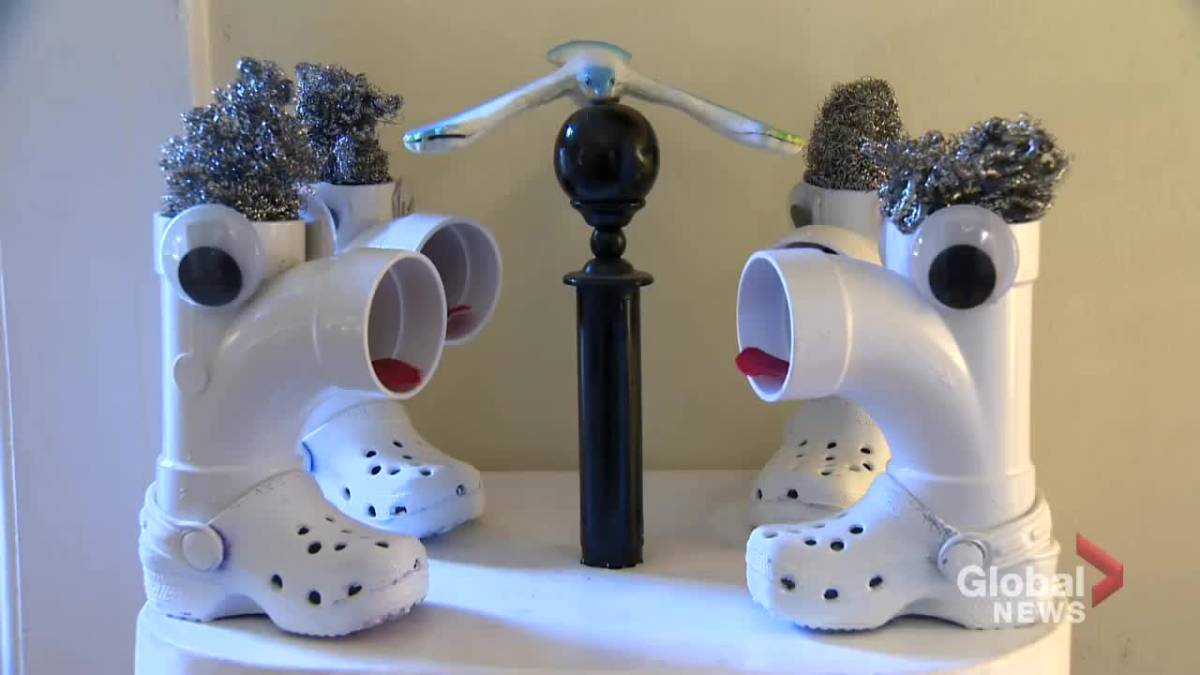