It doesn’t take long for me to realize why the mid-week lunch crowd has packed into Asian Legend Restaurant at 418 Dundas Street West, where it’s been a staple in the area for more than 34 years: I dig into the braised beef noodle soup and immediately notice the quality of the meat, which I later learn is short rib. The soup-filled dumplings, packed with ground pork, fill my mouth with delicately balanced flavour. And the kung pao chicken, sometimes served too sweet at other Chinese restaurants, blends crispiness and a lightly sugary coating.

(Read about other Chinatown staples like Tap Phong, which has been thriving for nearly 40 years and Gwartzman’s Art Supplies, who’ve been in business for close to eight decades.)

I then try something I normally wouldn’t from a dim sum menu: savory soybean milk soup. “It’s not for everyone, but it was something I always had as a kid for breakfast,” says owner Michael Wang says, of his childhood in Taiwan. “It was like our milk and cereal.” My Western palate isn’t accustomed to this type of thick, salty soup. But I can see why it would be a hit here.

After all, Asian Legend, with five locations across the GTA, specializes in northern Chinese cuisine, which differs from the more popular southern dishes commonly found in Chinatown. “Northern has less fried food, not as much seafood,” Wang, 54, explains. “We were a northern Chinese trailblazer in the area many years ago, but now we see a lot of other restaurants copying our style.”

Despite the competition, Asian Legend continues to usher in both recent immigrants and long-time Torontonians through its doors and into a long and narrow dining space decorated with prints of Chinese cityscapes. “We want to make customers feel like they’re having some food in a park in China, looking out at the tall towers,” Wang says between sips of jasmine tea. 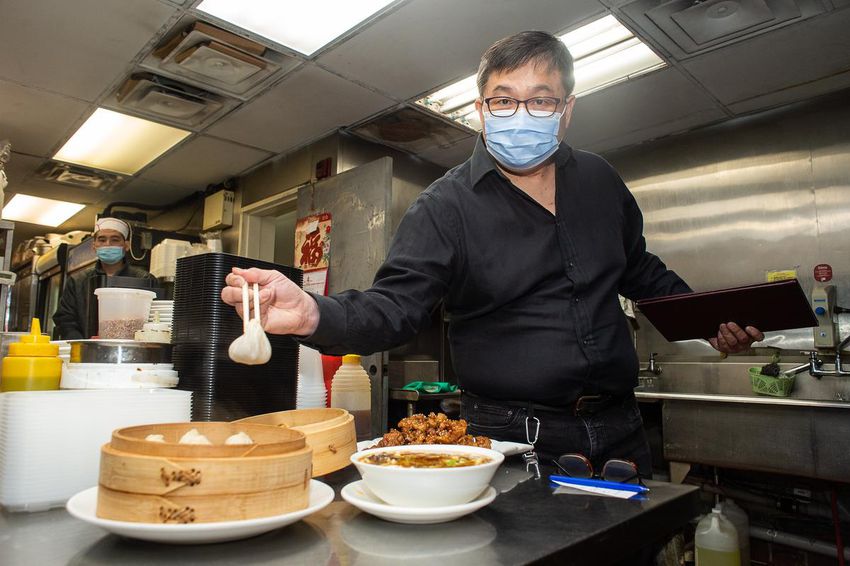 Along with its dim sum and kung pao chicken, Asian Legend is known for its bao and whole Peking duck, the latter complemented with pancakes and a thin hoisin sauce more akin to miso.

Now with locations in North York, Scarborough and Thornhill, Asian Legend got its jogging downtown in 1988 when Wang’s father, Wen Ling, moved here from Taipei and set up a takeout restaurant at 526 Dundas West. Wen Ling had long been a chef and restaurant owner in Taipei and his passion for cooking filtered down to Wang and his brother Bryan, who is also a chef and helps manage the factory outlet Asian Legend has set up in Scarborough. Wang’s sister Eve runs the HR and the business side of the Asian Legend empire. 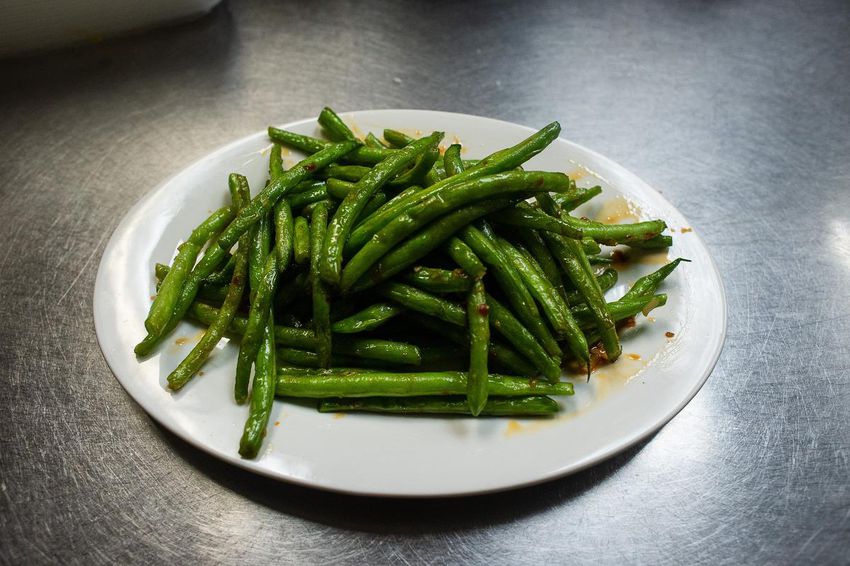 In 1995, they opened another Asian Legend nearby, at 414 Dundas West, this time setting it up to be a sit-down restaurant. Once the lease expired just under a decade later, they moved to their current home at 418 Dundas West, and shut down the takeout spot at 526 Dundas. Wang’s father died in 2013, and back in the day, his mother worked the dim sun counter at the downtown location.

Running a family business is the only career the Wangs have known, and making Asian Legend what it is today took focus and resilience. Not to mention an open mind, Wang adds. “Working with my parents in the early years, I just needed to follow the orders,” he says. “But with my brother and sister, it’s more like a collaborative effort. We each have our strengths and weaknesses, and we might not agree on some issues, but we have built a strong trust over these years.” 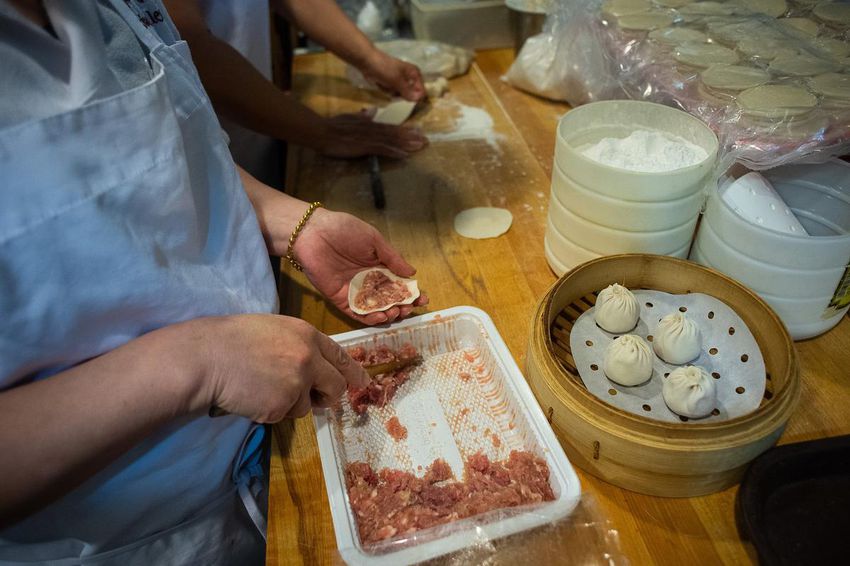 Asian Legend is evolving its offerings to ensure that its fans can take home some of their favorites. At T&T Supermarket locations in Toronto, the restaurant’s frozen dumplings are available in mushroom and pork and chive. This venture is just the beginning for Asian Legend, Wang promises, as he is seeking to ramp up production and secure the licenses to provide more of its food to supermarkets all across Canada.

“The restaurant business is tough,” he says with a sigh, “even before the pandemic. It’s important for us to get into retail, because you never know what’ll happen to our restaurants.

“We really appreciate the loyalty of our customers over the years,” he adds. “We don’t market – it’s all word of mouth. People know us for getting the best products for our dishes. That was, and always will be, important to us.” 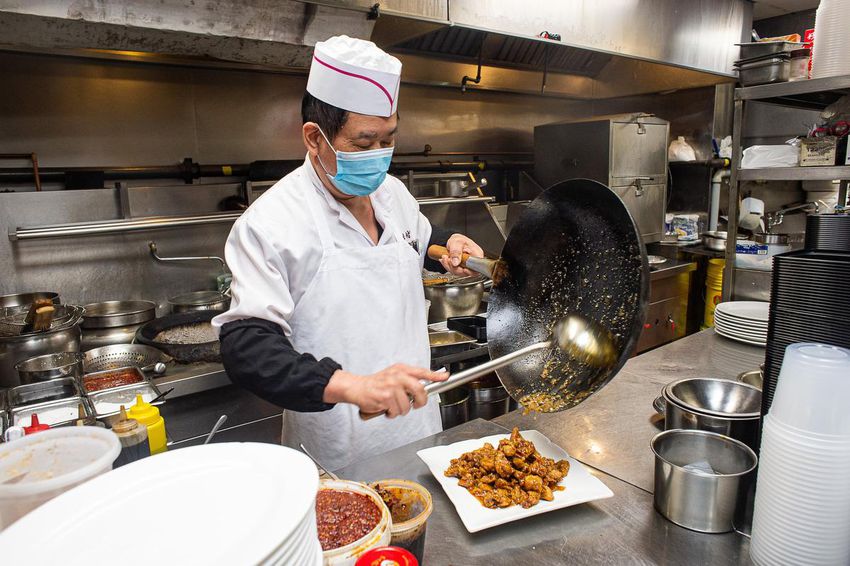 Published On May 1, 2022
By thecanadian
Categories