Parents and guardians of school-age children in the London, Ontario region are expressing a mixture of concern and skepticism after Prime Minister Doug Ford confirmed reports that Ontario will return to in-person learning on January 17.

As of Tuesday afternoon, the Thames Valley District School Board (TVDSB) had yet to receive an official notice of the upcoming return from the Ministry of Education, according to an email sent to Global News by a board spokesperson.

The London District Catholic School Board did not respond to a request for comment before publication.

The Ontario government temporarily closed schools earlier this year in an effort to stem the spread of COVID-19, but some families believe it takes more time.

“It doesn’t seem like there has been much improvement in the health care system or in hospitals enough to make it safe for children to go back to school,” said Sari Brady, whose 12-year-old son is enrolled in elementary school. on TVDSB.

Kelly Burgess-Geiger has three children enrolled in TVDSB, along with two stepdaughters on the Avon Maitland District School Board, which provides education in Huron and Perth counties.

The mother is concerned that her children are exposed to COVID-19 and the consequences of the infection.

“Not only are they isolated, our family is isolated, so they don’t have the option of virtual learning because teachers can’t do both,” Burgess-Geiger said.

While you haven’t been presented with the option to keep your kids online if in-person learning resumes next week, Burgess-Geiger says it would consider doing so if the opportunity arises.

“I’ve never made that option before – our kids had always been in school, but COVID hit our family,” Burgess-Geiger said.

“It is not a good situation, it did not go well for our children, it was difficult to handle in many ways and I do not want to go through that again.” 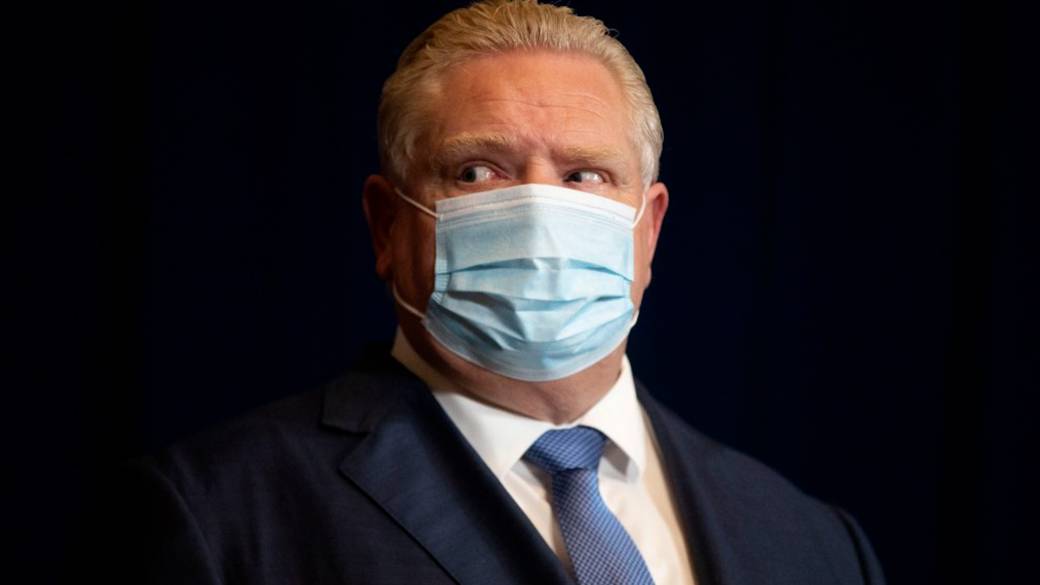 The January return to the in-person learning date has now been delayed twice, leaving other parents skeptical about the return next week.

“Unfortunately, I have gotten used to it,” said the mother about the dates of return from the province.

“We just wait and wait for that email saying it’s an opportunity. I know the kids are excited, but again, they also keep crossing their fingers. “

Matthew Beaudoin’s daughter is a second grader with TVDSB and she also hasn’t received any information from her son’s school as of Tuesday morning.

“There is no time to plan for parents, not for teachers, staff and children, whatever we are doing without having anything good to work on, and again this only contributes to uncertainty and stress for everyone. involved. ”Beaudoin told Global News.

He believes there is a “very good chance” that the Ontario government could reverse or adjust its decision to open schools before next Monday, making advance planning even more difficult.

“As a parent, whether they are open or not makes a huge difference in terms of how I can work, how comfortable I feel with my son, how I send and groom them,” added Beaudoin.

“The constant coming and going creates additional stress and there will be a certain point where the public will no longer be as understanding.”

There is also confusion from across the classroom.

Trish, a kindergarten teacher with TVDSB who wishes to remain anonymous, says a recent survey among her class showed that everyone wanted to get back to in-person learning, but wishes she could give them some certainty about next week.

“If we knew we were going to come back next week, we could have those conversations with our class, but right now I don’t feel comfortable doing it because I just don’t know,” the teacher told Global News.

While Trish hopes that classes will reopen next week, the uncertainty has left her unable to plan a return to learning in person.

“I can improvise something, but I’m more in the online headspace, so it becomes difficult to switch,” Trish said.

“Especially being a parent, having to have those conversations with my own kids and the kids in my class as well because I feel like they have questions and they need to be aware of what’s going to happen and they need notice.”

Craig Smith, president of the Ontario Elementary Teachers Federation (ETFO) Thames Valley Teacher Local, expressed frustration that his union and its members learned of the confirmed January 17 return-to-school date through reports from the media on Monday night.

He is not convinced that the province has done enough to make schools safe from COVID-19.

Smith’s union and the Ontario Federation of High School Teachers are calling for more HEPA filters in schools and reduced class sizes to promote physical distancing, along with COVID-19 testing, tracking and monitoring protocols.

Without these measures, Smith warns that infections and the ensuing isolation rules could have dire consequences for schools in the region.

On Wednesday, Education Minister Stephen Lecce will join Ontario Medical Director of Health Dr. Kieran Moore for an afternoon press conference that can provide families with some answers.

Few details have been shared about what Lecce will discuss, but a notice from his office says the minister “will make an announcement about ongoing preparations for the return to in-person learning.”

The press conference has been scheduled for 1:30 pm on Wednesday. 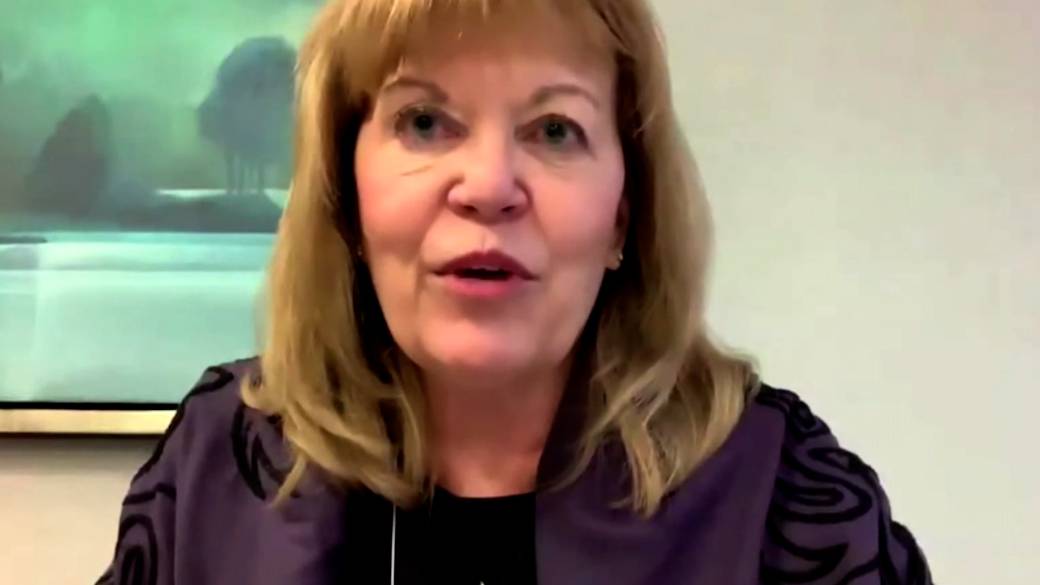