Survivors of the École Polytechnique massacre and the Dawson University shooting are supporting the Liberal Party.

On Thursday morning, the gun control group PolySeSouvient backed the federal party that they believe is the best to ensure that gun control remains a priority in Canada.

“The Liberal Party is the only party that can strengthen our gun laws today,” said PolySeSouvient coordinator Heidi Rathjen. “We believe they will comply with the ban on military-style weapons and accessories, measures that are at the center of a decades-long campaign.”

In Quebec, PolySeSouvient also supports the Bloc Québécois. Rathjen said: “We are very confident that Bloc Québécois will continue to be a strong and reliable ally for arms control.”

1 in 8 Canadians is undecided about the choice. This is what they have to say

Rathjen said the NDP has shown no political courage on this issue. As for the Green Party, he said they don’t mention gun control on their platform, but Rathjen noted that leader Annamie Paul said she was in favor of banning all pistols and assault weapons during the second debate in French.

The PolySeSouvient coordinator took an even tougher stance in criticizing conservatives.

Conservative leader Erin O’Toole recently changed the party’s stance on gun control. At the beginning of the election campaign, the Conservatives wanted to eliminate Bill C-71, however, O’Toole recently said that his party would maintain the ban on assault weapons. Rathjen said: “We don’t think Erin O’Toole’s position has changed.”

“The fact that the two main groups, the National Firearms Association and the Canadian Coalition for Firearms Rights agree on a flip-flop simply tells us that it is totally false and that it is just a code. to ‘be patient – let’s have a check and you will get what you want,’ ”he said.

The group says the fate of gun control will be decided in this election, meaning Canadians have an important role to play in the future of public safety when they cast their vote. 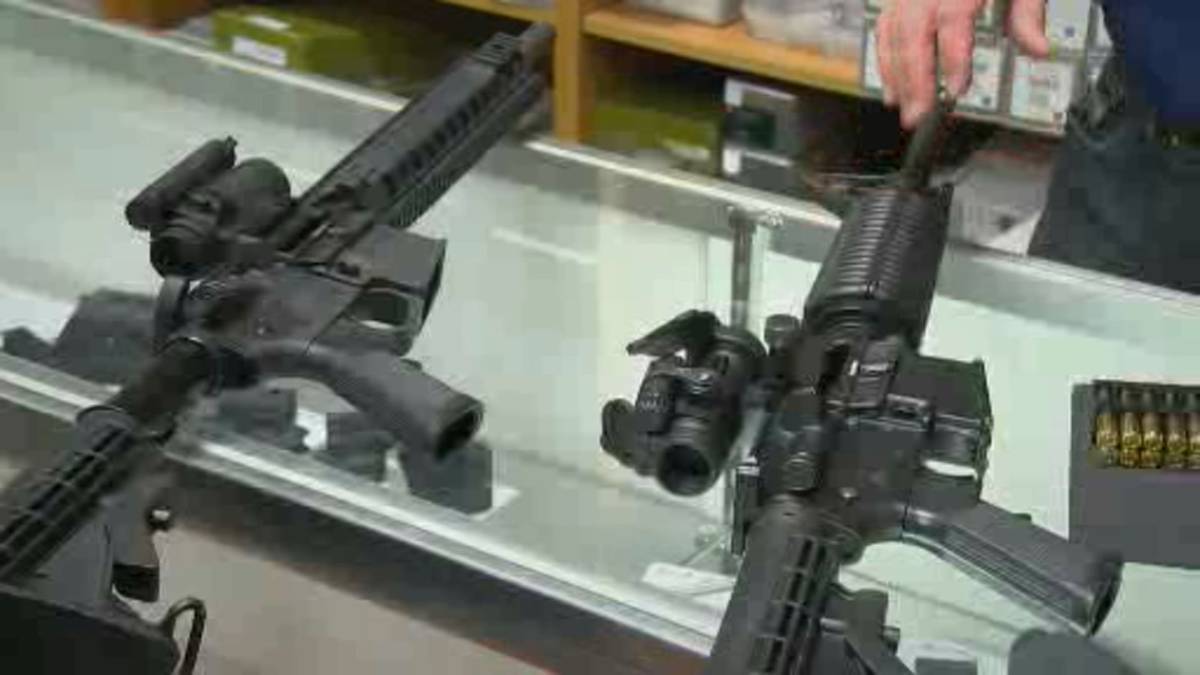