A movement is growing against the partial closure of the Lachine hospital emergency room scheduled for November 7.

Dozens of people gathered in front of the hospital on a rainy Saturday morning to express their frustration and anger at the terrible state of the institution that they care deeply about.

“We love our team. We love our hospital, ”said Dr. Liliana Díaz, Lachine’s emergency physician. “He makes our lives run to help these people.

The McGill University Health Center, which runs Lachine Hospital, says its emergency room will be closed during the evening hours beginning Nov. 7. There is no precise timetable for a reopening.

Doctors who work there say patients will suffer.

“If they knock on a door after eight or seven or whatever, and their situation is not considered critical enough. Well, they’ll go home, ”said Dr. Andrew Khalil, Lachine’s emergency room physician. He said many patients who come to the hospital live in underserved areas of Lachine and come to the hospital on foot.

The closure is due to a severe shortage of nurses and respiratory therapists. Doctors say nurses have been doing extra work to make up for the shortage, but the situation has gotten worse.

“It is a misuse of staff,” said Dr. Ashwin Sairam.

The lure of working in more modern hospitals in the city center has already affected Lachine’s staff over the years, but doctors say mismanagement has also alienated people.

“We are forcing people to work somewhere they don’t want to. We know that doesn’t work, ”De Jong said.

“By the time the problem is really apparent to the central administration, it is too late,” Khalil said. 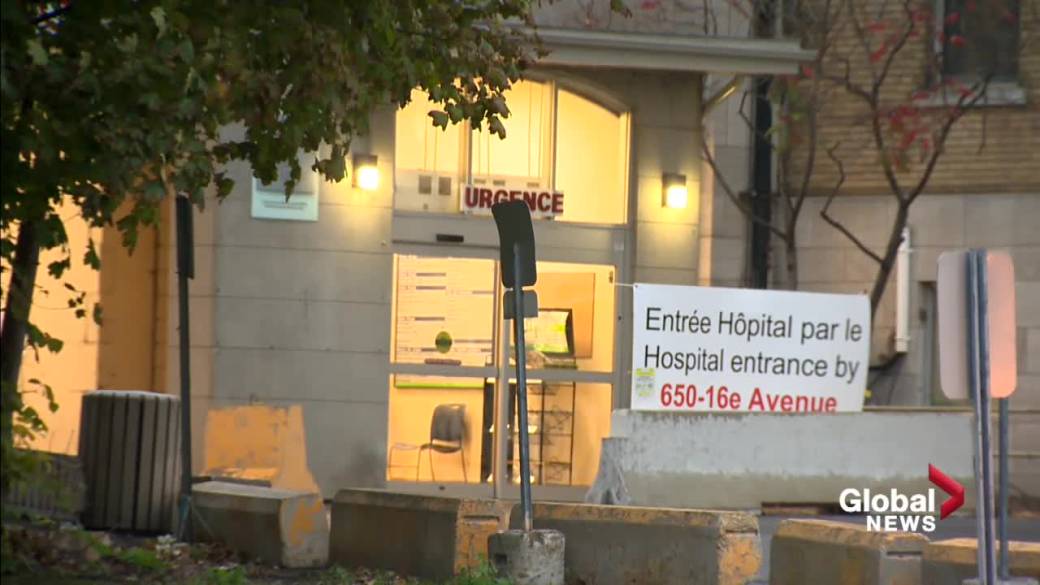 “We are here to connect, get to know each other, learn and then create a task force so that we can keep it open,” said Vodanovic.

The nurses who worked at Lachine Hospital did not want to appear on camera for fear of losing their jobs, but one told Global News that she likes it and wants to continue working there.

However, like many, she feels that cutting back on emergency services will only make it harder to retain staff. 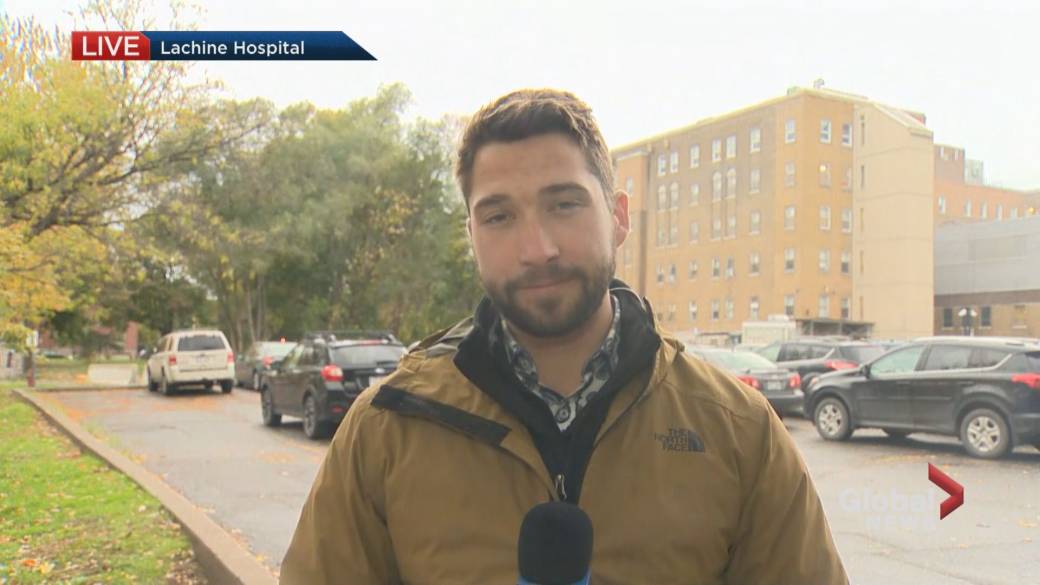 “They are going to feel compelled to go somewhere else when we close. There won’t be enough shifts for them, ”Diaz said. Several doctors feel the closure will only make things worse for the hospital in the long run.

The MUHC says it hopes to reopen the emergency department in a few weeks, but doctors aren’t convinced.

“We don’t feel like we are moving toward a solution that will help us work in a safe environment with enough respiratory therapists and be able to serve the Lachine community,” De Jong said.

While everyone in the demo is committed to finding a solution, some are concerned that this could be the beginning of the end not just for the ER, but for the entire Lachine Hospital.