A world leader in shipping has just bought the La Presse building for $40.5 million in Montreal from a company run by the Desmarais brothers, among others.

The building was first built to house the offices of the daily newspaper La Presse in the late 1950s.

Subsequently, it was completely refurbished with eight floors in 2018 and now hosts many tenants.

With this $40.5 million transaction, the buyer will continue to rent offices to La Presse, Forbius, La Presse Canadienne and Gesca.

The new owner of the approximately 120,000 square foot building is a company with shareholders located primarily in Luxembourg.

“He is a non-Canadian within the meaning of the Investment Canada Act,” reads the deed of sale dated June 16.

The chairman of International Conglomerate Maritime Company is Sokat Shaikh. Within this conglomerate, Mr. Shaikh is also at the head of Mediterranean Shipping Company (MSC), a world leader in container shipping. 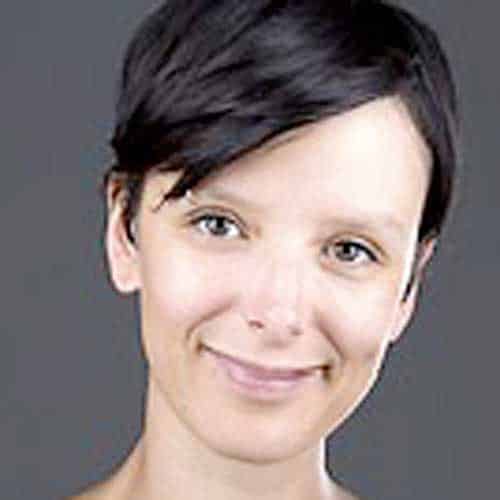 Interestingly, MSC had already purchased in December 2020 the former offices of La Presse located at 7, rue Saint-Jacques in Old Montreal. Note that the old and new offices of the daily are located opposite each other.

For its part, the Héritage Montréal organization points out that the building sold is located on a heritage site in the Old Port.

“We are starting to ask ourselves questions about the media heritage here. Several buildings of these institutions are changing. They will increase with more modern annexes. We don’t yet have an appreciation of this modern heritage, it’s time to ask questions about it,” explains Taïka Baillargeon, of Héritage Montréal.

Ms. Baillargeon cites the example of Radio-Canada, which recently abandoned its large tower to settle in its new house in the Ville-Marie borough.

But is she worried that foreign shareholders are getting their hands on the building housing the offices of La Presse?

“A priori, we are not worried. It remains to be seen whether the owner’s values ​​change much from the old one, ”assures Ms. Baillargeon.