On Saturday, not even the rain could dampen the spirits of a teenager in Kingston, Ontario, thanks to a family friend who was in the right place at the right time.

Logan Bratt, 17, lives with a condition called Sotos disease, which makes him non-verbal. Despite that, he has always been able to show his love for cement trucks.

“I work for the City and I was pulling gravel out of the yard where CBM is headquartered in Kingston,” Shepherd said. “I decided on a whim to go in and see if the manager would let us take his son to see cement trucks.”

For liability reasons, they were unable to make that happen, but were allowed to send five trucks of mix directly to Logan’s home.

They also outfitted Logan with a CBM jacket and helmet. 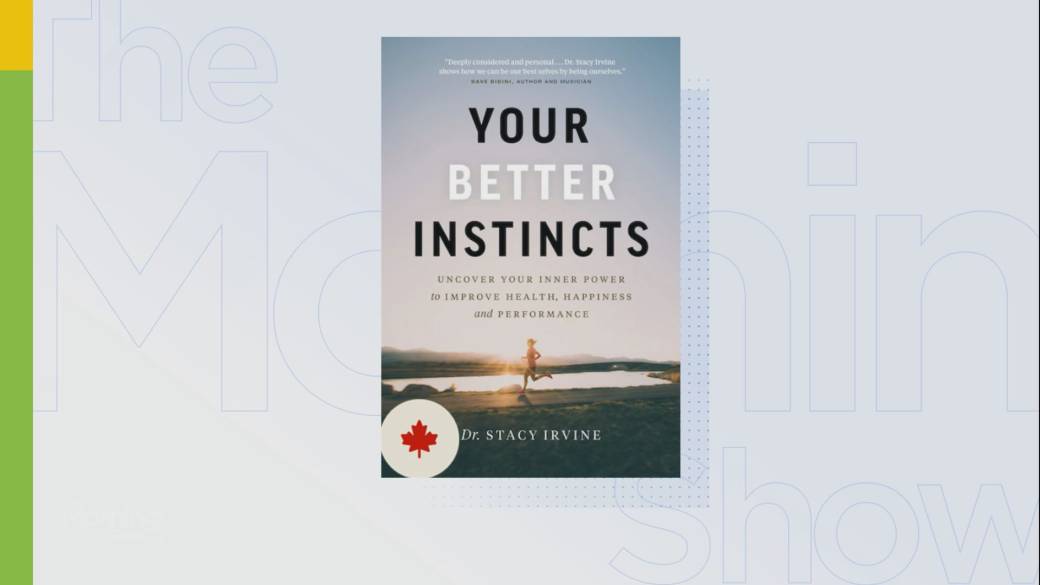 5:31Take advantage of your instincts and live your best life

Harness your instincts and live your best life – October 18, 2021

“It wasn’t even hard to find the guys to do it,” said CBM Operations Manager Reg Filion. “As soon as I told them the story, they were inside. We had a chance to put a smile on a young man’s face, so we took the opportunity.”

Logan’s father Dave says that seeing his son’s reaction is priceless, and is grateful for the gesture.

“It’s very moving when people just do this, it just makes you feel good,” Bratt said. “You know a lot of good things happen when people can look and say ‘I want to do this for them.’

All the drivers received the go-ahead from Logan, his way of thanking the unexpected visit.