The annual general meeting of the United Conservative Party is scheduled to begin later Friday as Prime Minister Jason Kenney deals with growing discontent in his group, party and among Albertans.

Kenney is expected to deliver a keynote address Saturday and party members will debate and vote on a series of motions over the weekend.

Twenty-two UCP constituencies associations are demanding a review of Kenney’s leadership in the next three months, representing the required 25 percent of the supporting boards.

Members are expected to vote at the meeting on a contentious motion to raise that threshold to 29 associations.

Political scientists at Mount Royal University in Calgary say they hope the event will deviate from team-building activities and policy discussions and become a debate about Kenney’s leadership.

Socialization events, youth-focused meetings, a government session, and a tax policy forum have also been scheduled. 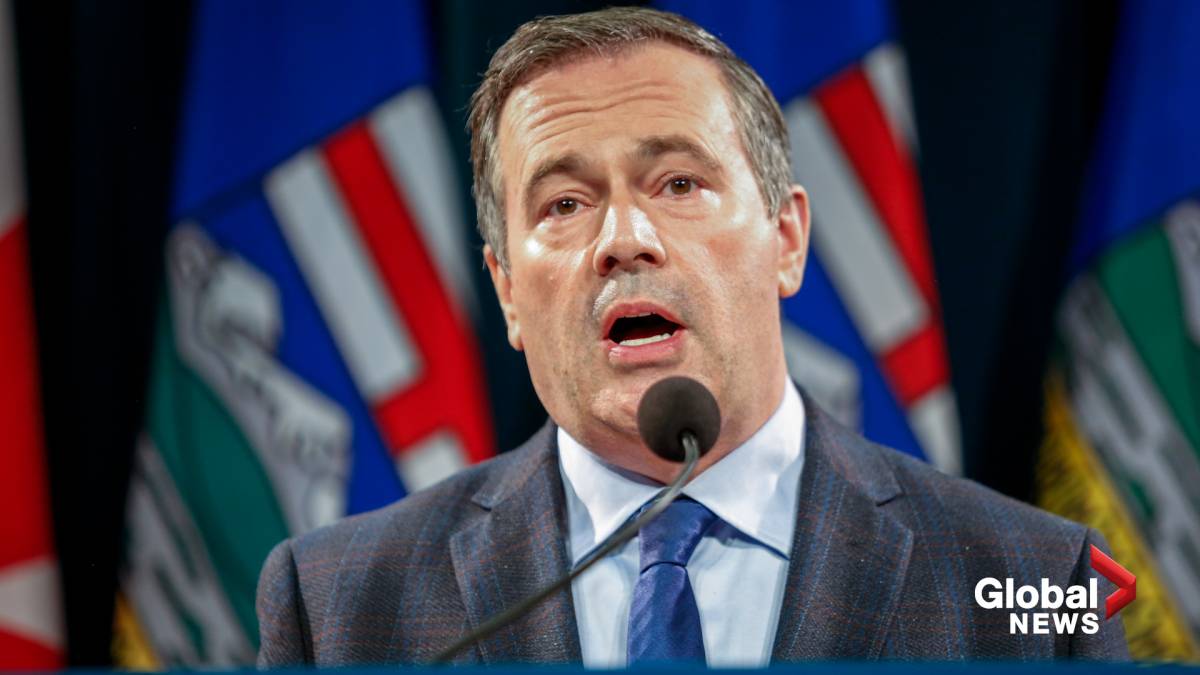