Albertans will have to wait longer to slide a shiny new plastic health card into their wallets, after the premier revealed Wednesday night that he will not make good on a campaign promise.

In the 2019 election, Jason Kenney said his United Conservative Government would end the practice of printing paper cards at local registries, which has been in place since the 1960s.

“It’s a flimsy little paper card that’s easily forged. But we’re not gonna get around to that until the next form of government, for a whole lot of technical, IT issues I won’t bore you with,” Kenney said during a Facebook live appearance.

The province earmarked $600,000 in last year’s budget for the upgrade, but Service Alberta Minister Nate Glubish said that’s only a small portion of the total needed to complete the job.

“Alberta Health has been very busy over the past two years, protecting Albertans from a pandemic, and so this important work is taking a little longer than we would have liked,” Glubish told reporters in the legislature Thursday.

“We remain committed to getting the job done…But it’s understandable that it’s taking a little bit longer than expected to do the technology upgrades and the integration work required to get the motor vehicle systems to talk to Alberta Health systems.” 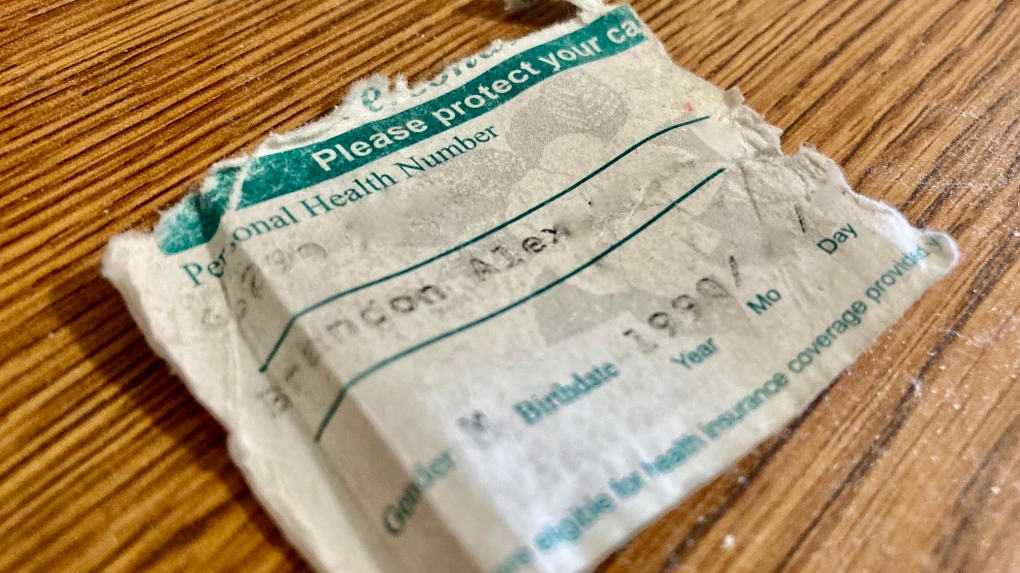 They do not include photos, addresses or contact information and do not expire, potentially allowing them to be used by multiple individuals, including those who live outside of Alberta.

Kenney has recently said that his government has now completed 90 per cent of his campaign promises.

The next provincial election is scheduled for May 29, 2023.

Journalists are not permitted to question the premier when he appears on Facebook.