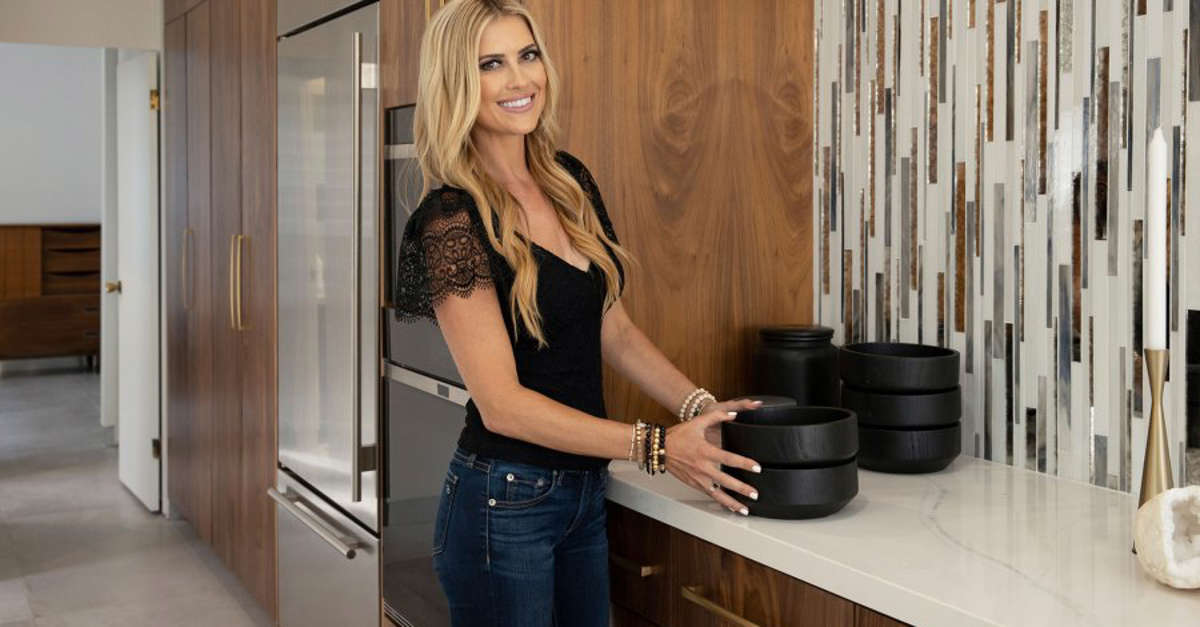 From Cali to the country! Fresh off the series finale of Flip or Flop, Christina Hall (née Haack) has a new HGTV show in the works — and her husband, Joshua Hall, has an integral part. HGTV ordered a six-part docuseries, tentatively titled Christina in the Country, where the California native, 38, and her spouse expand her thriving design business in the Midwest. “I am so excited and grateful Christina in the Country has officially been picked up,” the Wellness Remodel author said in a statement on Thursday, April 7. “I love that I get the best of both worlds — the coast and the country. It’s an incredible opportunity to get to work in Tennessee, our home away from home.” The spinoff is set to follow Christina, Joshua and her three children — Taylor, 11, Brayden, 6, and Hudson, 2, whom she shares with exes Tarek El Moussa and Ant Anstead, respectively — as they put down roots in Tennessee. The TV network also renewed her Christina on the Coast series — in which she designs residential properties across her hometown of Orange County, California — for additional episodes. “Christina has captivated millions of passionate fans with her West Coast life in three seasons of Christina on the Coast,” HGTV’s Vice President of Programming, Katie Ruttan-Daigle, said in a statement. “Now she’s ready to share new family adventures and stunning design and renovation projects set in the beautiful Tennessee countryside. We can’t wait to see what’s next for her in Christina in the Country.” The reality TV personality and Joshua — whom she announced she secretly wed earlier this week —also launched a joint production company, called Unbroken Productions. “Having my own production company to produce what I want has always been a huge dream,” Christina gushed via Instagram last month. “I love that I have the most hard working / creative partner in Josh and we have this amazing team to create content with. I am so grateful for this new opportunity.” Their Unbroken Productions company will coproduce season 4 of Christina on the Coast as well as additional new shows. “Excited to share what we’ve been working on behind the scenes. ‘Christina In The Country’ has officially been picked up by @hgtv for 6 episodes. Now I have the best of both worlds…the coast and the country,” she wrote via Instagram on Thursday. “Our team has some incredible projects in the works out in Tennessee! It feels good to do what I love with who I love. Josh and I have the most creative / supportive production partners and can’t wait to create some fun content. Slated to air in late 2022. Life’s good .” Christina previously costarred on the network’s Flip or Flop for 10 seasons with the Flipping 101 star, 40, before its conclusion earlier this year. “They mutually agreed they didn’t want to go forth with another season,” a source exclusively told Us Weekly in March of Christina and El Moussa. “They’re both very busy working on their own projects and have a lot going on in their personal lives.” The insider added that “filming Flip or Flop took up a lot of time,” and the duo — whose divorce was finalized in 2018 — “weren’t the happiest on set together.” (El Moussa has since married Selling Sunset’s Heather Rae Young.) Scroll below for everything we know so far about Christina’s new reality TV venture: