The national organization representing Inuit has developed a plan with the Mounties to help improve their relationship.

“Whenever Inuit interact with the RCMP, we have that history and the weight of that intergenerational trauma in the relationship,” Obed said Thursday from Ottawa.

Interactions with police have been strained, but the plan brings hope for a new relationship, he said.

The development began after a meeting with RCMP Commissioner Brenda Lucki last year. A joint press release from the RCMP and the Inuit Tapiriit Kanatami said the plan is a starting point for a collaborative relationship to address gaps in policing.

The goal is to build transparency and trust, according to the release.

Part of it stems from the recommendations of the Inuit National Action Plan, which are the Inuit priorities of the National Inquiry into Missing and Murdered Indigenous Women and Girls.

“Mutual trust, respect and empathy are critical components in building healthy relationships between police and Inuit communities,” Lucki said in the news release. 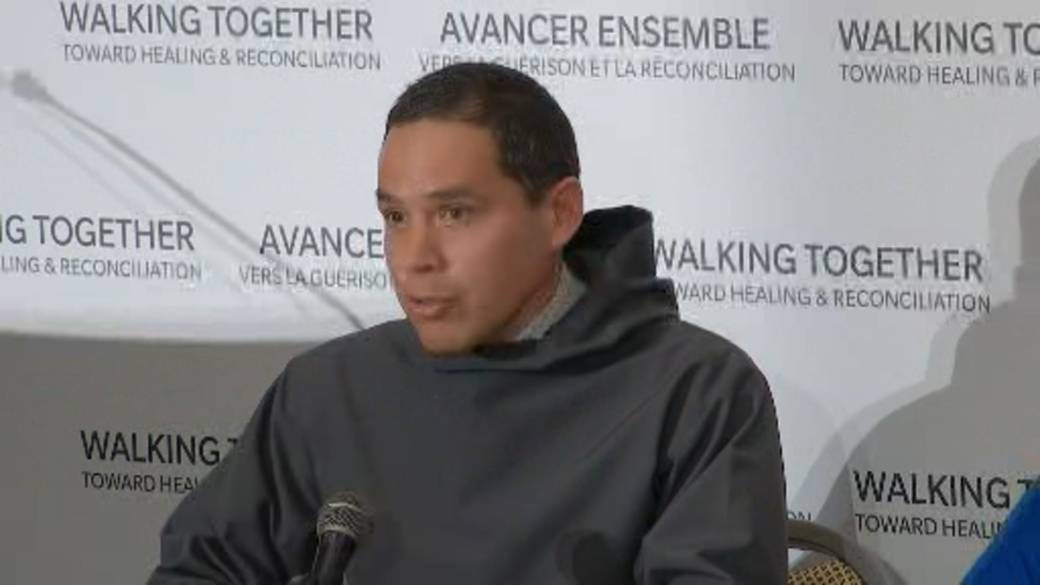 There has long been significant public distrust of the police in Nunavut. The RCMP killed Inuit sled dogs between the 1950s and 1970s as part of a federal plan to get the people to abandon their traditional way of life.

There have been other high-profile cases in recent years, including video of a Nunavut RCMP officer beating an Inuk man with his truck door in 2020.

Lucki said the RCMP is committed to implementing the plan to repair, rebuild and improve the relationship with communities in Inuit Nunangat, the region that constitutes the Inuit homeland.

It also includes the goal of increasing Inuit representation in the corps and mandatory cultural training for officers working in the northern regions. 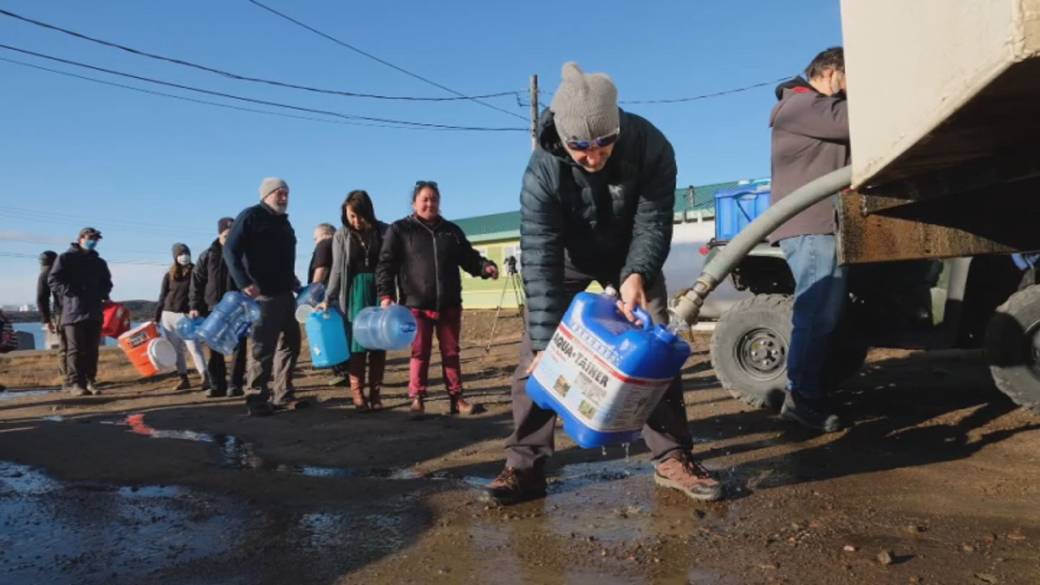 In recent years, Nunavut has witnessed a high number of police shootings that have caused concern in Inuit communities. Police forces in the south are responsible for investigating these shootings and, in most cases, little information is released.

Obed said the new plan also aims to develop RCMP investigative strategies and how information will be shared.

Transparency is necessary to improve trust, he added.

Obed said there will also be strategies to work with Mounties in responding to suicide and self-harm calls. Obed said it is the second most common call for RCMP services in Nunavut.

Obed said there are challenges, but the RCMP has a very positive role to play in ensuring the safety of Inuit communities. It will take time and energy to build a better relationship, he added.

The RCMP is expected to provide funding for the implementation of the plan. No specific amount has been indicated.

“For our communities … to be the best they can be, it makes sense for us to have a better relationship with the RCMP,” Obed said.