The Correctional Service of Canada (CSC) says an inmate died in custody at the Stony Mountain Institution on Friday.

At the time of his death, CSC says Jesse Thomas was serving a sentence of eight years, nine months and 11 days for conspiracy to commit an indictable crime and trafficking in Schedules I and II substances, which began on March 16, 2020.

Family members, the police and the coroner have been notified.

CSC will now review the circumstances of Thomas’s death, which is standard practice whenever an inmate dies in custody. 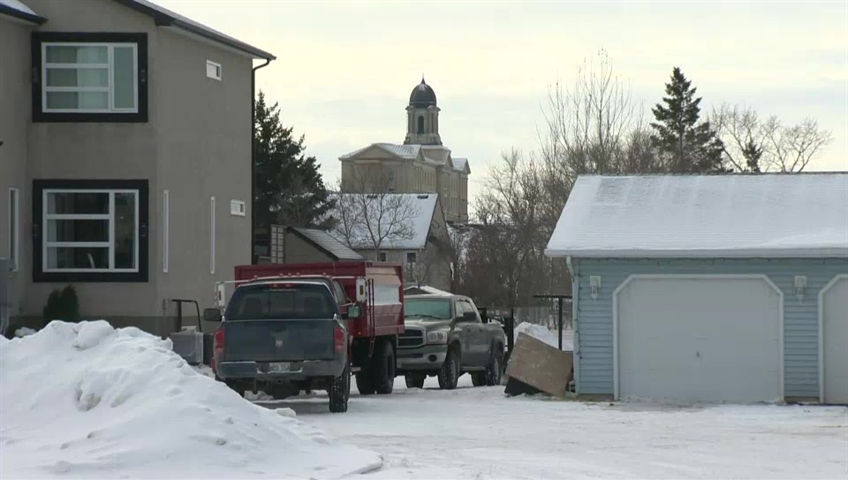 Trending on Canadian News  Ontario Greens look to other provinces as they campaign to grow their caucus of one
Published On November 20, 2021
By thecanadian
Categories