Warning: This story is about disturbing topics that can upset and upset some readers. Discretion is advised.

Survivors of the St. Joseph’s Mission Residential School in Williams Lake, BC, is still reeling from the news that an initial sweep of the former site has uncovered 93 possible cemeteries.

Jacqueline Sawan of the Tl’etinqox Government Band, also known as the Anaham Band, was the third generation in her family to attend the residential school.

Her father was from the Alexandria Indian Band and her mother and siblings are from the Anaham Orchestra, she told Global News in a written correspondence on Tuesday.

“I am sincerely grateful that this story of how this residential school carried out their care for all of us children,” Sawan said. “I blocked it all. But to hear it all again. I remember. “

“I saw priests with young girls,” she added. “Abuse seen. On top of that, I experienced the abuse.

“The food would have maggots in the food. (The) food was totally rotten. Milk was sprinkled. “ 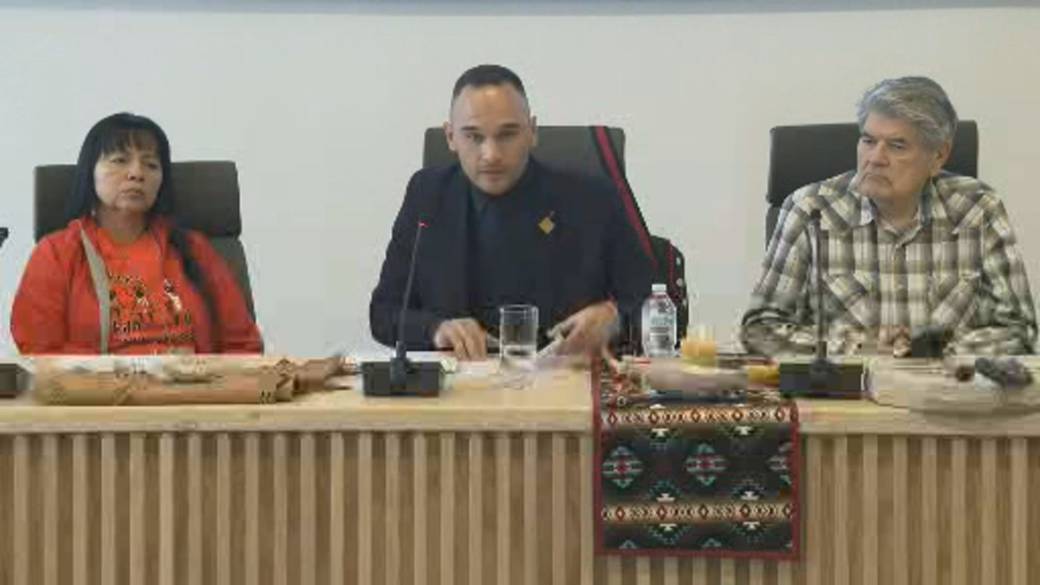 The 93 possible cemeteries announced Tuesday are “reflections” or deviations detected by ground-penetrating radar. Excavation is necessary to confirm if it is human remains.

“Today I was extremely emotional,” Sawan said Tuesday. “I cried when I listened to this mission school. We have lost our culture. We do not know our mother tongue or our mother tongue traditions. We were only taught at this residential school to speak English. We were punished if we tried to speak our language. “

She said she struggled with alcoholism and depression when she was growing up, along with many members of her family.

She graduated from school and now works as a chef. Her only daughter has a PhD in psychology and her sister has been a social worker in the area for over 30 years.

“My father, who grew up in missionary school, was an alcoholic, but he worked in sawmills,” Sawan added.

“He sat very hard and cried.”

St. Joseph’s Mission Residential School operated from 1886 to 1981 and has since been demolished. An additional property, the Onward Ranch, was added in 1964 to support the operational needs of the school. The sites were mainly managed by Roman Catholic missionaries.

According to the National Center for Truth and Reconciliation, one student died of exposure after leaving St. Louis in 1902. Joseph’s tried to escape. Another died and eight others fell ill after eating poisonous watercress, which parents believed was a reaction to discipline at school. 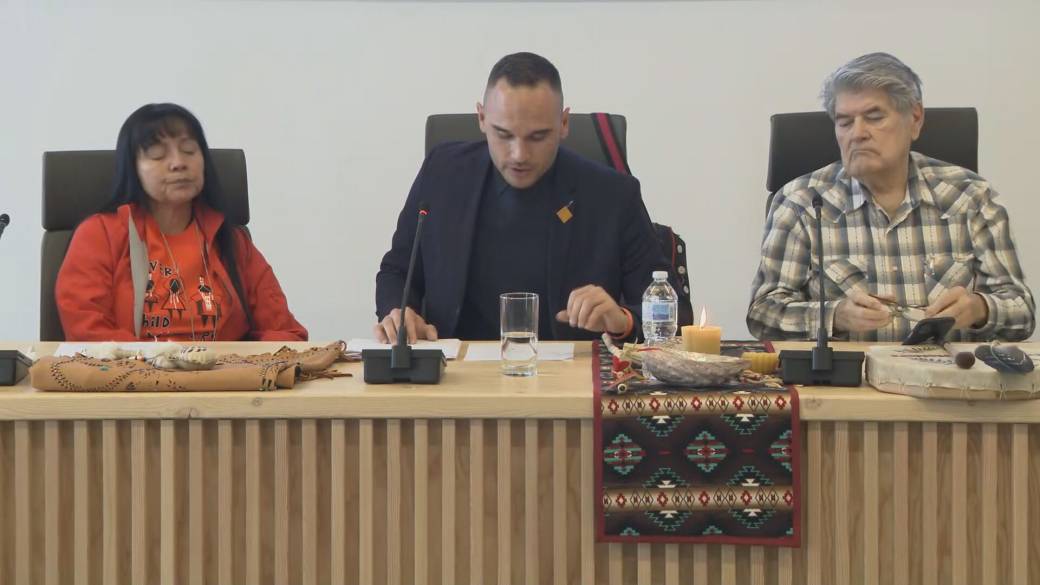 “When I was younger, I felt ashamed because I attended residential school,” Sawan said. “I have not shared this part of my life with anyone for most of my life. I am now 55 years old. I’m a third generation of this Williams Lake Mission Residential School. ”

Tyman Jobin was also very emotional on Tuesday when the findings were announced.

Many family members on his wife’s side attended the school.

“For the kids to be recognized, the ones who are on that ground and never made it home,” he said.

He told Global News he feels the Ministry of Children and Family Development continues to systematically discriminate against indigenous children and families.

He claimed that when an indigenous family member tries to keep a child in their own care, ministry funding is delayed, compared to cases where a child is placed in the care of a non-indigenous family.

“In this day and age, the way the ministry works and the way they arrest children is to me nothing but residential (schools) that are still going on today,” Jobin said.

“Today’s children who are arrested and in the system, at least they come back.” 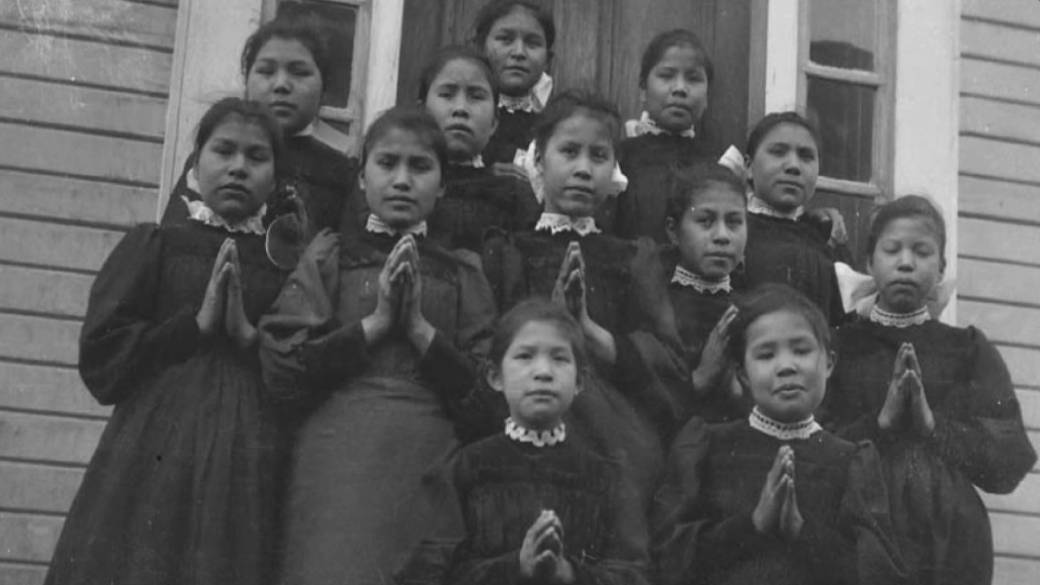 In a statement to Global News, the Ministry of Children and Family Development said it acknowledged that the “child welfare system is overly involved in the lives of indigenous children and families and that it dates back to residential schools and continues today.

“British Columbia is the first province to implement the UN Declaration on the Rights of Indigenous Peoples – which recognizes the human rights of indigenous peoples in law.

“The Ministry of Children and Family Development (MCFD) is working with Delegated Aboriginal Agencies, First Nations, Inuit and Métis partners to reduce the number of indigenous children and youth entering state care.”

As for financial assistance, the ministry said it was striving to ensure “timely payment and issuance of support”.

However, they know there are still some delays and urges anyone to file a complaint if necessary.

For those affected by the news released on Tuesday that have only just begun the long road to healing, they only hope there will be progress going forward.

“Most of my childhood memories only bring me sadness,” Sawan said. “I only remember the residential school. “I did not have the opportunity to have a normal childhood, I was placed in a residential school to ensure the loss of my indigenous heritage.”

The Indian Residential Schools Crisis Line (1-800-721-0066) is available 24 hours a day to anyone experiencing pain or distress due to their residential school experience.

– with files by Neetu Garcha and Elizabeth McSheffrey