Those are the words Montreal Canadiens legend Yvan Cournoyer say passed through his mind while meeting Guy Lafleur for the first time after he was drafted to the Habs in 1971.

“I (thought) with Guy, we’re going to win the Stanley Cup,” said Cournoyer in an interview with TSN 690.

“I think I would be a good scout because I was right.”

On Friday, news broke that Lafleur passed away after a battle with lung cancer. He was 70 years old.

His death sent shockwaves through the hockey community, especially among his former teammates, who watched Lafleur grow into the hockey great he was before his passing.

LISTEN: ‘Guy was my brother’ — Montreal Canadiens legend Yvan Cournoyer joined Tony Marinaro to talk about the life and career of Guy Lafleur

“I don’t think anybody realized how critical the situation was just a couple days ago,” another former teammate, Bob Gainey, told TSN.

“He made me a better hockey player,” said Cournoyer. “I just miss my buddy today.” 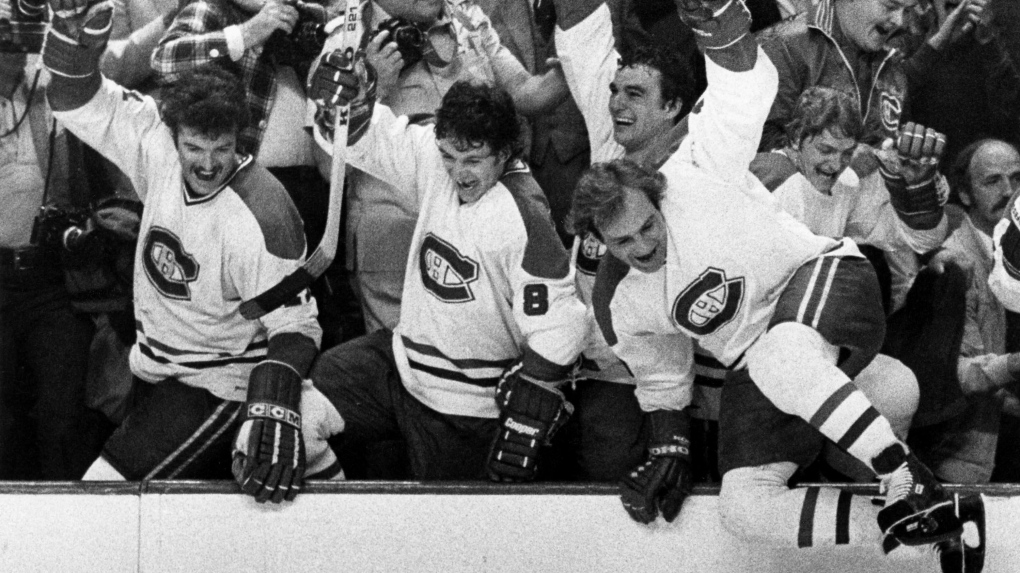 Montreal Canadiens Guy Lafleur leads the rush over the boards followed by teammates (L-R) Yvon Lambert, Doug Risebrough, Mario Tremblay and Pierre Mondou as the Canadiens captured the Stanley Cup May 21, 1979, defeating the Rangers 4-1. Born as a French-Canadian team on Dec. 4, 1909, the Montreal Canadiens became the most famous and successful team in hockey, winning 24 Stanley Cups in their first 100 years. Most of those came in a glorious period from 1955 to 1979, when legends like Rocket Richard, Jean Beliveau and Guy Lafleur took the sport to unprecedented highs in artistry and victories. THE CANADIAN PRESS/Charlie Palmer

Before his arrival with the Canadiens, he was a Pee-Wee all-star, scoring 64 goals between 1962 and 1964. When he joined the Habs, his former teammates say he was under a lot of pressure to perform.

“He was really struggling at that point … stepping into the Montreal Canadiens, which was a championship team,” Gainey said.

Cournoyer, who played eight seasons with Lafleur, says he was supported by his teammates to assume his role as a top scorer on the team.

“When you come to Montreal, in the (locker) room, everyone is equal,” he said. “That’s why we win.”

“I think we helped Guy to be himself.” 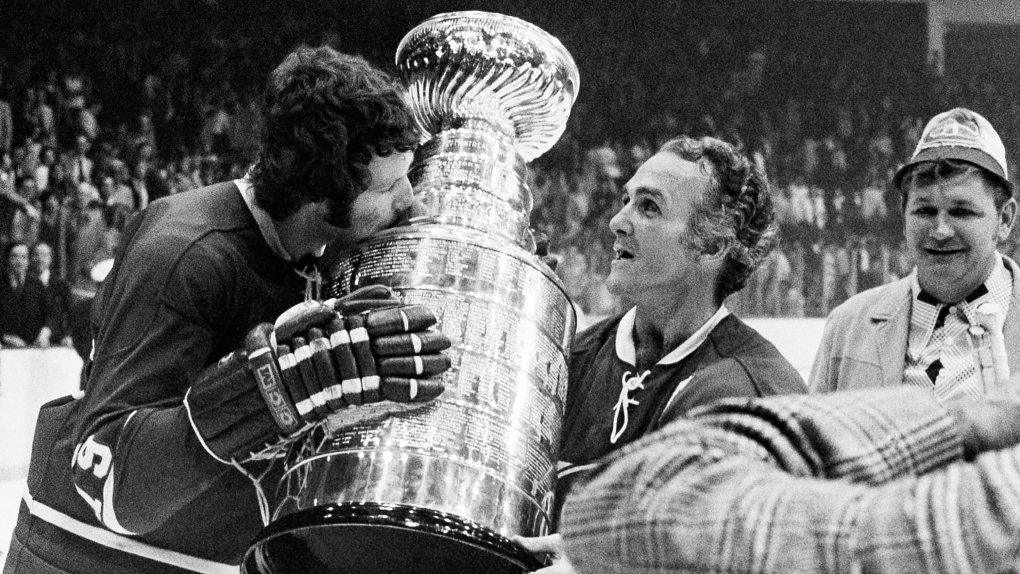 ‘THE MOST SPECTACULAR IN THE FRANCHISE’S HISTORY’

“My only word about Guy Lafleur is he has been, and still is today, the most spectacular in this franchise’s history,” said RDS Sports Commentator Pierre Houde, who has called countless Lafleur games.

LISTEN: Pierre Houde says it was a dream to call Guy Lafleur games

“I saw him play (when I was) as a teenager growing up all the way to the immense privilege I had to call Guy Lafleur on the ice in his last run when he was playing for the Nordiques,” said Houde. “That was actually the ultimate dream.”