As Kathleen Pickard celebrates her 101st birthday, she spends it doing what she loves: singing.

Born and raised in New Brunswick’s Charlotte County, she says her secret to long life is simple. “Be happy,” she says.

Pickard has a predilection for old Irish songs, particularly the Edwardian tune, “When Irish Eyes Are Smiling.”

When asked where that preference comes from, he points directly to the source: Ireland.

“My mother and father were married in Ireland before coming here,” says Pickard.

“I wanted to know what Ireland was like and I went there.”

She says travel is some of the most treasured memories of the century she’s seen – many years in all, but the blink of an eye in some respects.

“The amazing part of this? I don’t feel old, ”she says.

Pickard has four children, six grandchildren, and five great-grandchildren, some of whom were able to celebrate with her at the Saint John long-term care home that she now calls home.

Known as Kay to her friends and neighbors there, they say her “be happy” motto isn’t just for show, she lives it.

“She’s sweet,” says Krista Fudge who lives in the building. “She was the first person I met and we have been friends ever since.”

“Kay is a wonderful person,” he says.

“He doesn’t make any noise, except sometimes his music.”

When one accumulates more than a century of life, they are often asked what advice they could offer to the younger generations. Pickard says let’s fight for peace of mind.

“Always be at peace with yourself,” she says.

“A lot of times you don’t feel so good, but be the best you can.” 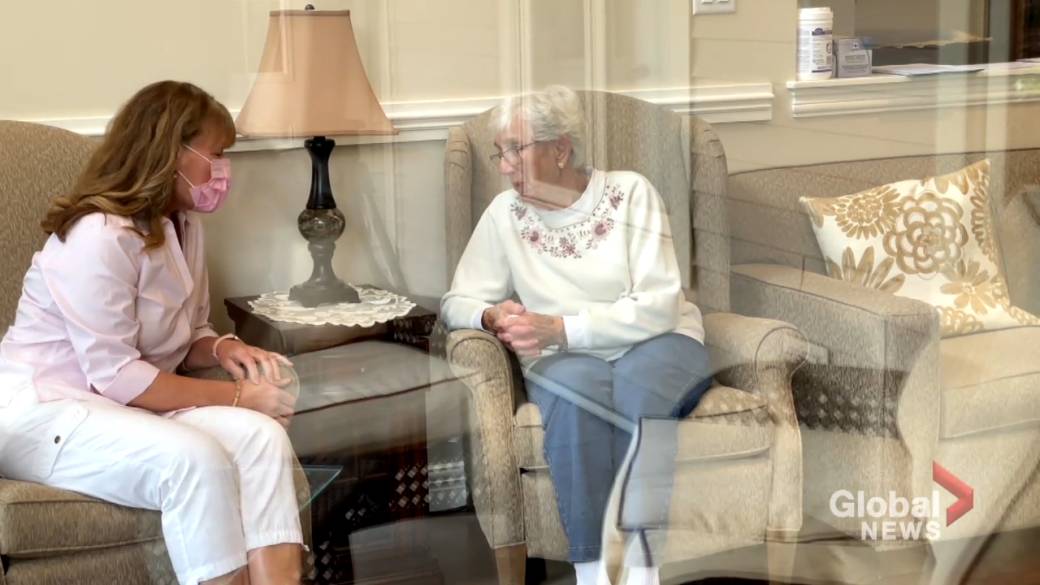