But Todd Johns, owner of Wuddup Dog in Cambridge, says he’s “pretty much backed into a corner.”

From his humble beginnings in 2006, operating Wuddup Dog out of a hot dog cart, to now with his diner sitting proudly on King Street in Cambridge, Johns has always put the community first.

He’s well-known for feeding people in need, serving up turkey on Christmas and handing out free grub to veterans on Remembrance Day. 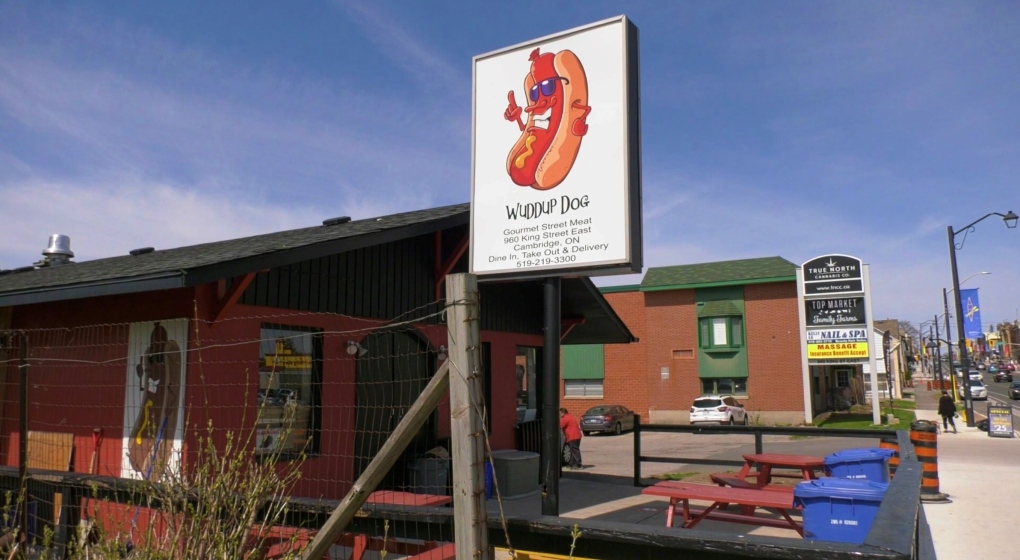 “Community is going to keep you alive and you’ve for to do what you can to help them too,” said Johns.

That’s truer than ever, with Johns now fighting for his life. A diabetic since two-years-old, the disease has caught up with him.

He’s suffering from Stage 4 kidney failure and heart failure. He’s lost vision in his right eye and he also needs a pancreas transplant.

It’s left him no choice but to part ways with his dream to focus on his health and being a single father to his five-year-old daughter. 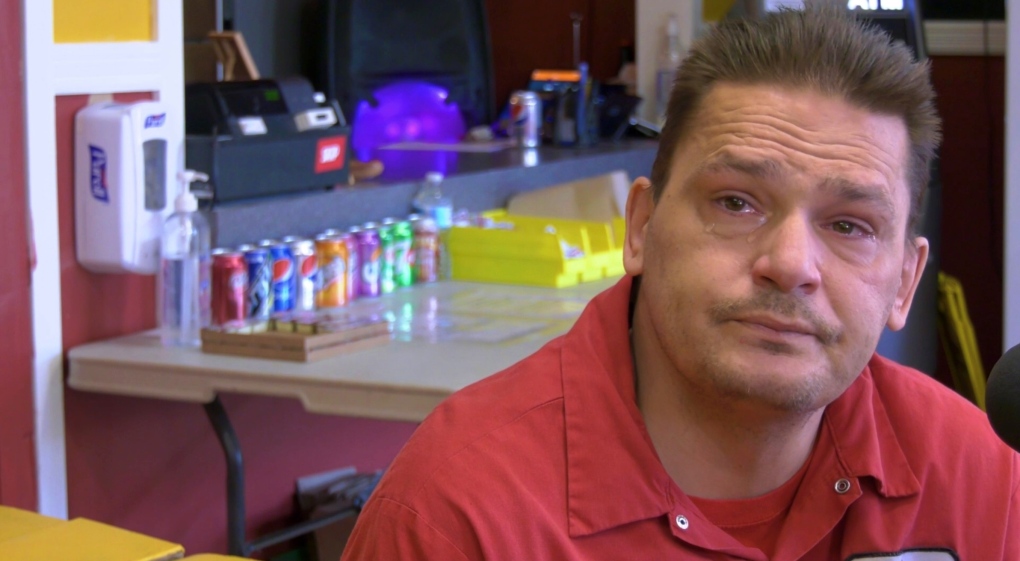 “I don’t think I’d be able to pay the attention this place requires while doing dialysis up to three days a week,” he says.

Now Johns is turning to the community to keep his diner from disappearing. He’s listed Wuddup Dog for sale for $150,000. The price includes all the equipment, branding, menus and recipes.

“I want to be able to drive down King Street in the future and say ‘I started that,’” he says. 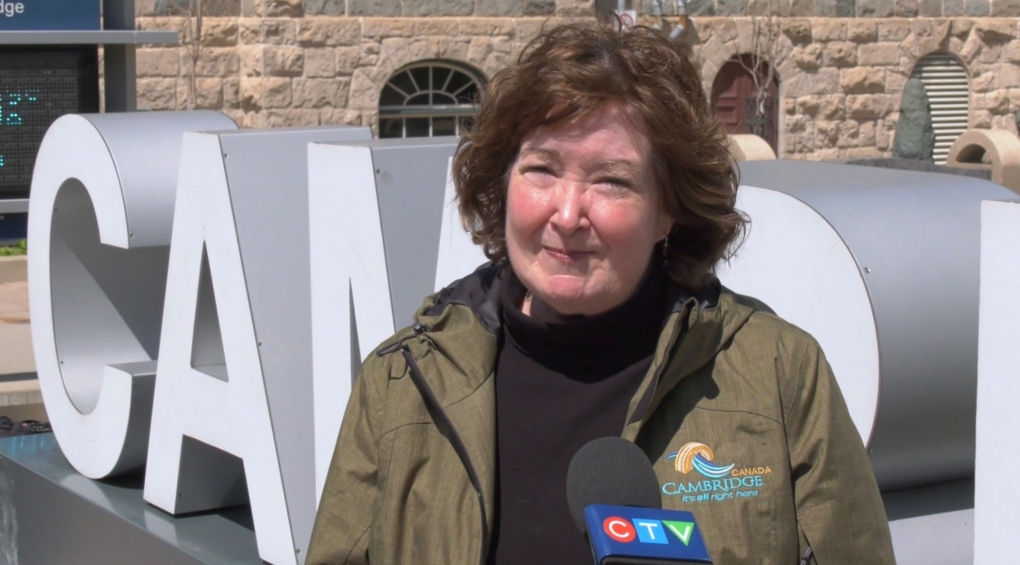 Even the mayor of Cambridge acknowledges the impact Johns and his diner have had on the city.

“Todd Johns has had our community’s back,” said Mayor Kathryn McGarry. “For anyone who needed to be fed, he would feed them. It’s now our turn as a community to have Todd Johns’ back and his family’s back from him.

Fortunately, Johns has already received an outpouring of support online.

It’s the silver lining of hope he needs to make sure his hot dogs are here to stay. 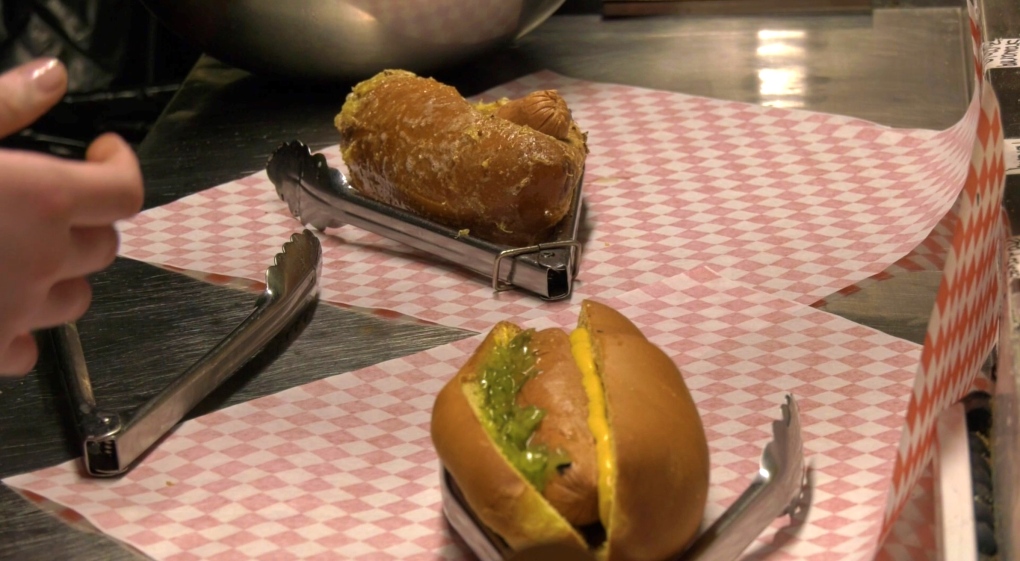