Vancouver police are asking the public for help locating a missing 57-year-old man who was last seen Friday near False Creek.

Steven Dempster was last seen at his workplace near Moberly Road and Market Hill around 6 p.m. 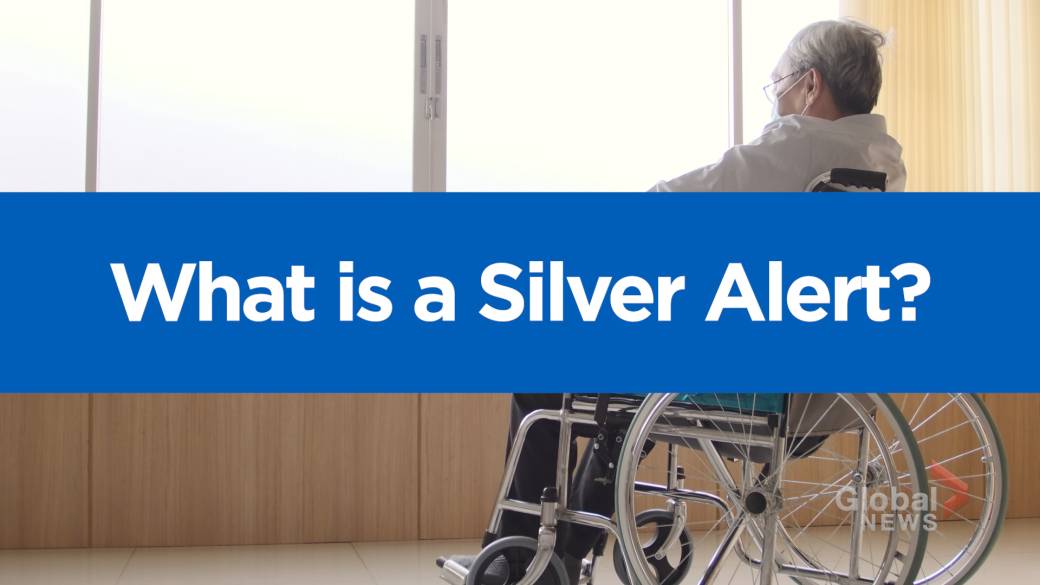 Police say he was supposed to take a nearby bus and then walk home to the West 13th Avenue and Manitoba Street area, but it never came.

Dempster lives with schizophrenia and epilepsy, and is generally dependent on public transportation and walking, police said.

Over 800 volunteers set out to search for missing Squamish teenager

He is described as an indigenous person, standing five feet tall with a thin complexion and short black and gray hair. He was last seen wearing a blue jacket with a yellow trim, a white shirt with orange sleeves, blue pants, and black Dayton slip-on shoes.

Anyone who sees him should call 911 and wait with him until the first responders arrive.