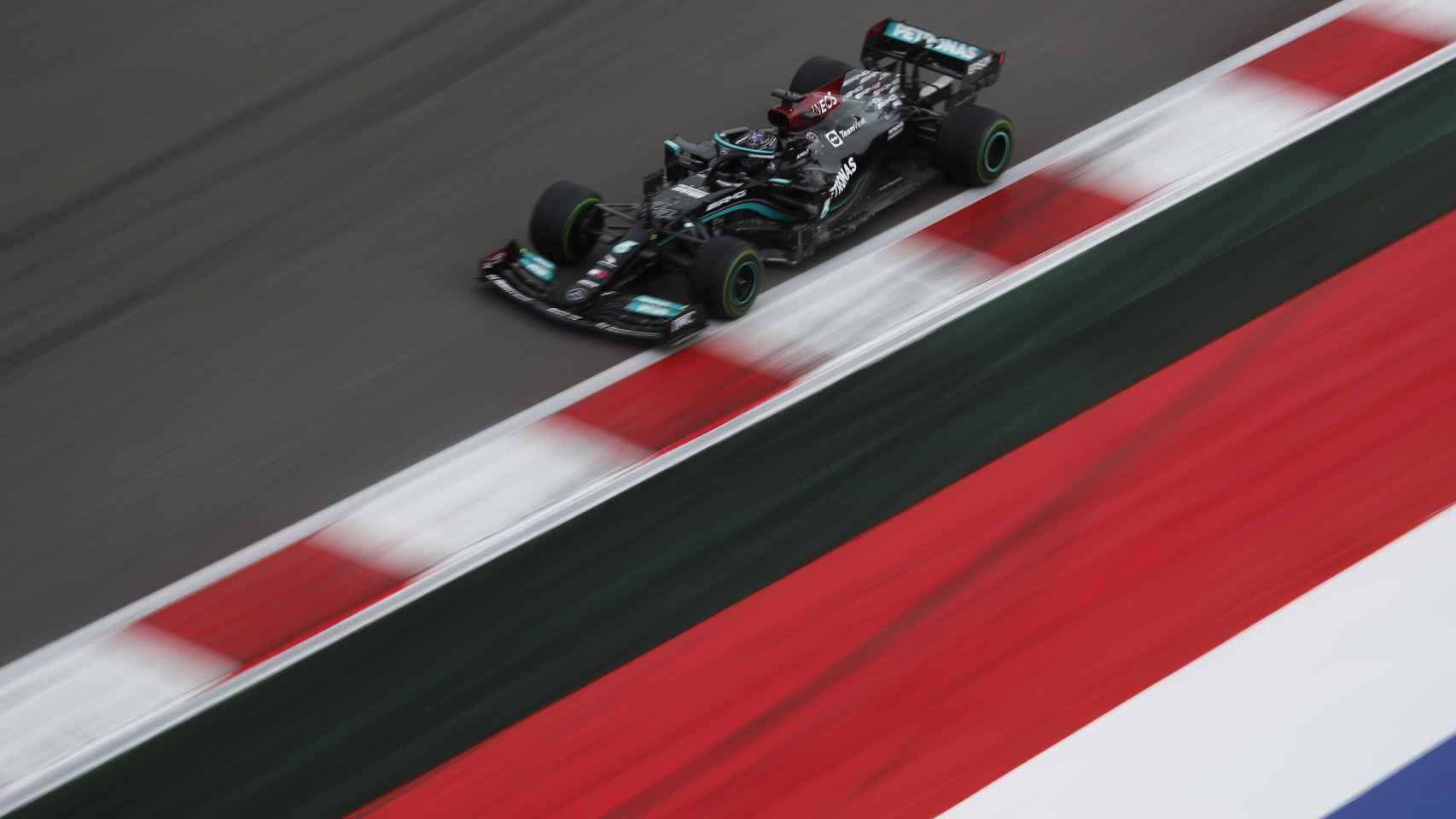 Lewis Hamilton achieved his 100th victory and regained the World Cup lead in Sochi. The race suffered a tumble in the final six laps when a waterspout quickly soaked the circuit. Carlos Sainz put the positive note for the Spanish and that is that the rain, and his quick entry into the pits to change tires, raised him to third position while others were falling positions.

The disaster was Lando Norris. The young British driver, who started from pole and had an incredible race, wanted to defend his first place tooth and nail and resisted going into the pits when the rest did. The rain got worse and between skids he had to resign himself and change tires, but it was too late. He finished seventh.

The other side of the coin was Max Verstappen, who went from last to second. He lost the World Championship lead but took home a much bigger prize than he could hope for after moving to the back of the grid for changing the power unit this weekend. The Red Bull driver minimized the damage and is just two points behind Hamilton.

A tremendous win for Hamilton in a movie finale! 👏🌧️👏
His 100th win at a defining moment. He is the LEADER of the World Cup #RussiaDAZNF1 🇷🇺 pic.twitter.com/mXhjsDBjrI

Fernando Alonso finished sixth. Great result for the Asturian who, however, knew little to some because in the midst of the madness due to the rain he came to place third. But not even the best piloting could fight the track in these conditions and the two-time world champion ended up stopping. That Norris and Leclerc, those who held the longest until they entered, plummeted helped him close the weekend in the position where he started on the grid.

To receive the latest news on your mobile phone, you can download the application of our newspaper to iOS devices and Android, as well as subscribing to access all exclusive content, receive our Newsletters and enjoy the Ñ Zone, only for subscribers.