Hamilton police believe they may have identified the suspect vehicle in the city’s 19th homicide of 2021.

Investigators released photos and security camera footage on Friday of a small blue SUV or compact car with a white roof seen at a Mountain location before the Dec. 21 shooting.

Sheydon Storer, 24, was found lying in his driveway just after 9:30 pm at a residence on Darcy Court, near Upper Wentworth Street and Mohawk Road.

He was suffering from a gunshot and died a short time later after being transported to hospital.

Detectives with the major crimes unit say they are still trying to compile a suspect description in the case.

Police have said that 19 homicides are the most ever recorded in one year in Hamilton.

The 24-year-old was shot in his #HamOnt driveway last night.

Police continue to encourage anyone with information to come forward to 905-546-4067. pic.twitter.com/QTcCdmSoWO 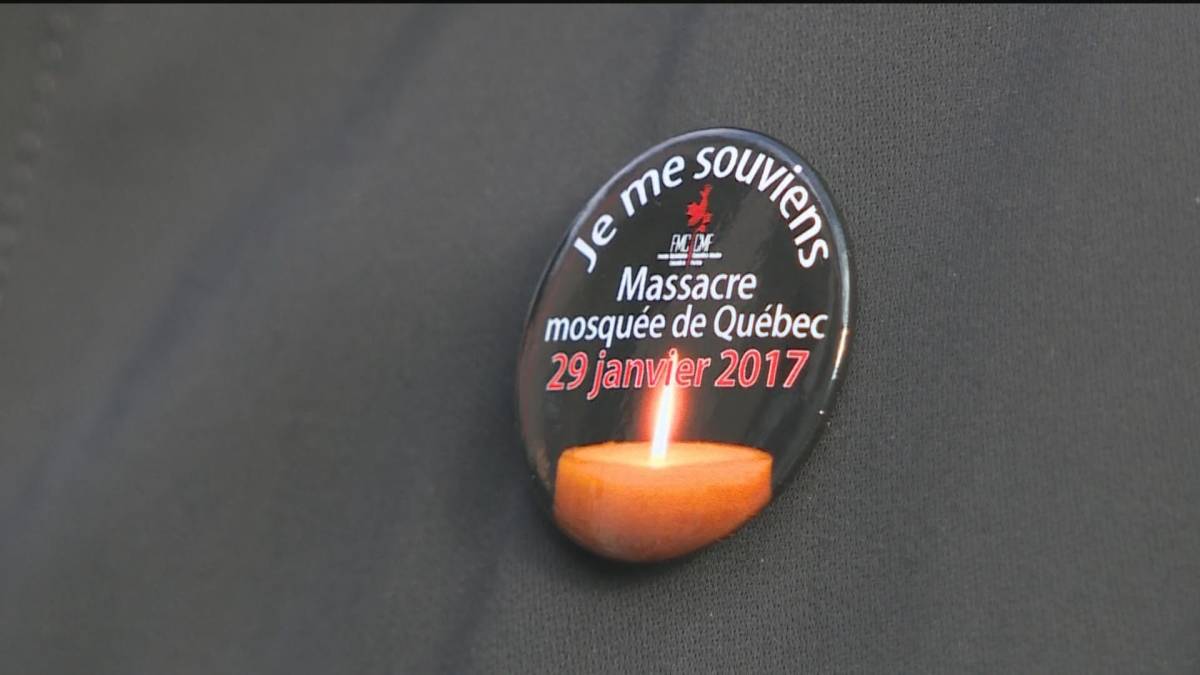