London, Ont., Police say a man has been arrested and is facing several human trafficking-related charges after a victim came forward to police late last week.

Police say they were contacted by a female victim on Jan. 29.

Between February and March 2019, police say the victim replied to an online job advertisement and entered into what became an exploitative relationship with a male.

Police say the victim was made to perform sexual acts with others, in exchange for money between March and July 2019, and between April and September 2020.

Decoursey is also charged with advertising another person’s sexual services.

The accused is currently in custody in relation to other matters so the charges were laid by way of a warrant application, police say.

He is scheduled to appear in London court Tuesday in relation to the charges. 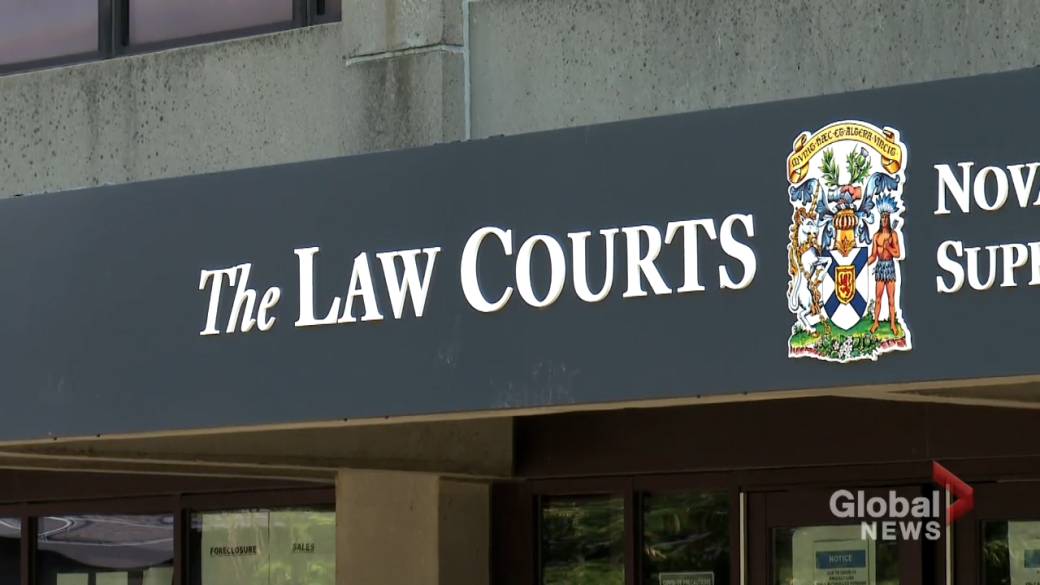