A man faces weapons charges after police raided a home at Moose Jaw Canadian Forces Base.

The Saskatchewan RCMP said weapons parts and two overcapacity magazines were seized during the search at 15 Wing Moose Jaw on December 10.

The police have not declared the makes or models of the restricted weapons. 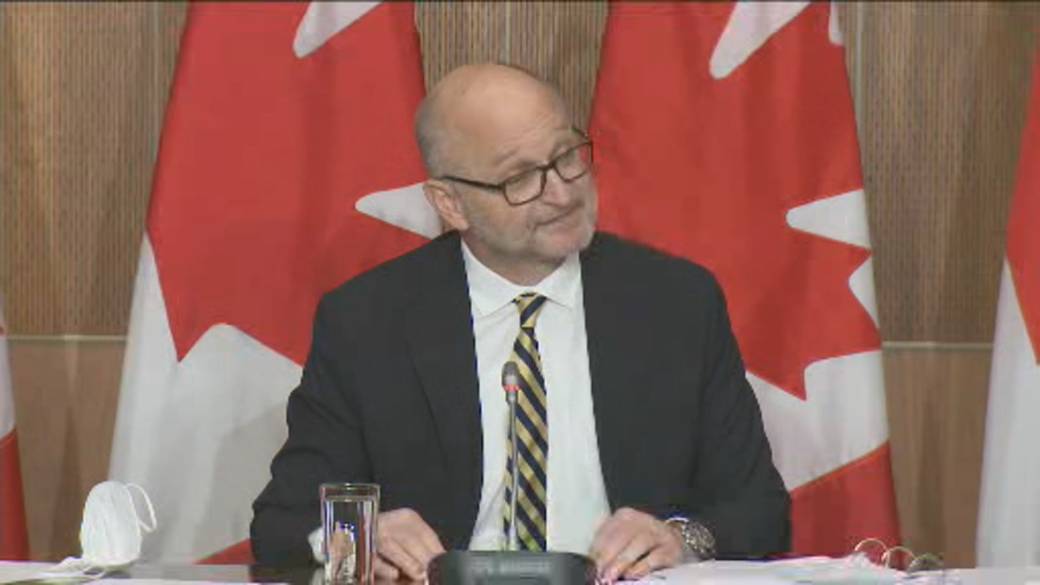 3:07Liberals move to remove mandatory minimums for all drug and some weapons-related crimes