Investigators went to a home on the eastern edge of the city around 7 a.m. and seized evidence, police said in a press release.

He has been released on conditions and is scheduled to appear in Guelph court on February 1. 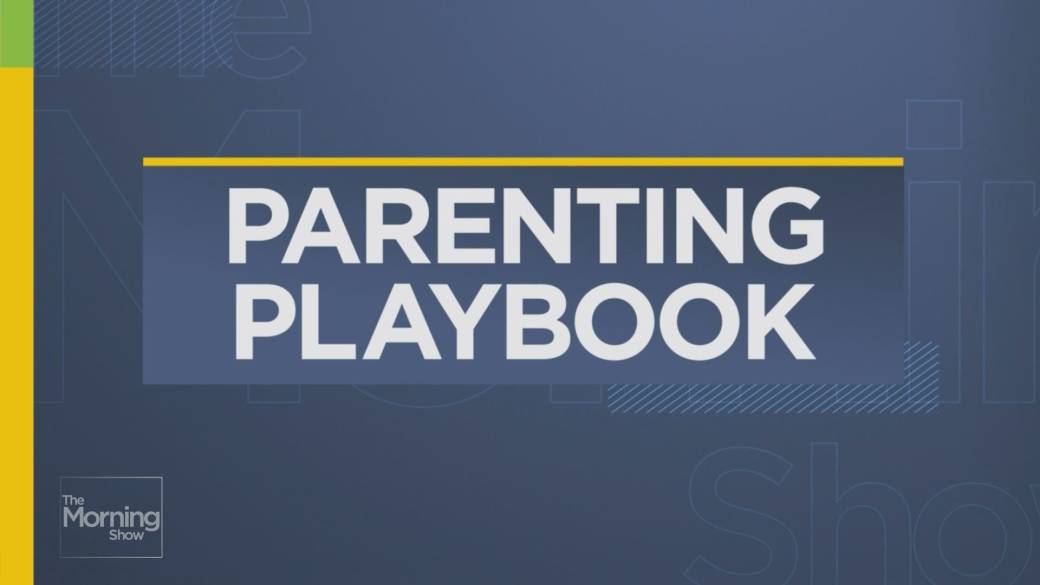 Trending on Canadian News  The covid continues to rise in Spain, but hospitalizations decrease
Published On December 15, 2021
By thecanadian
Categories