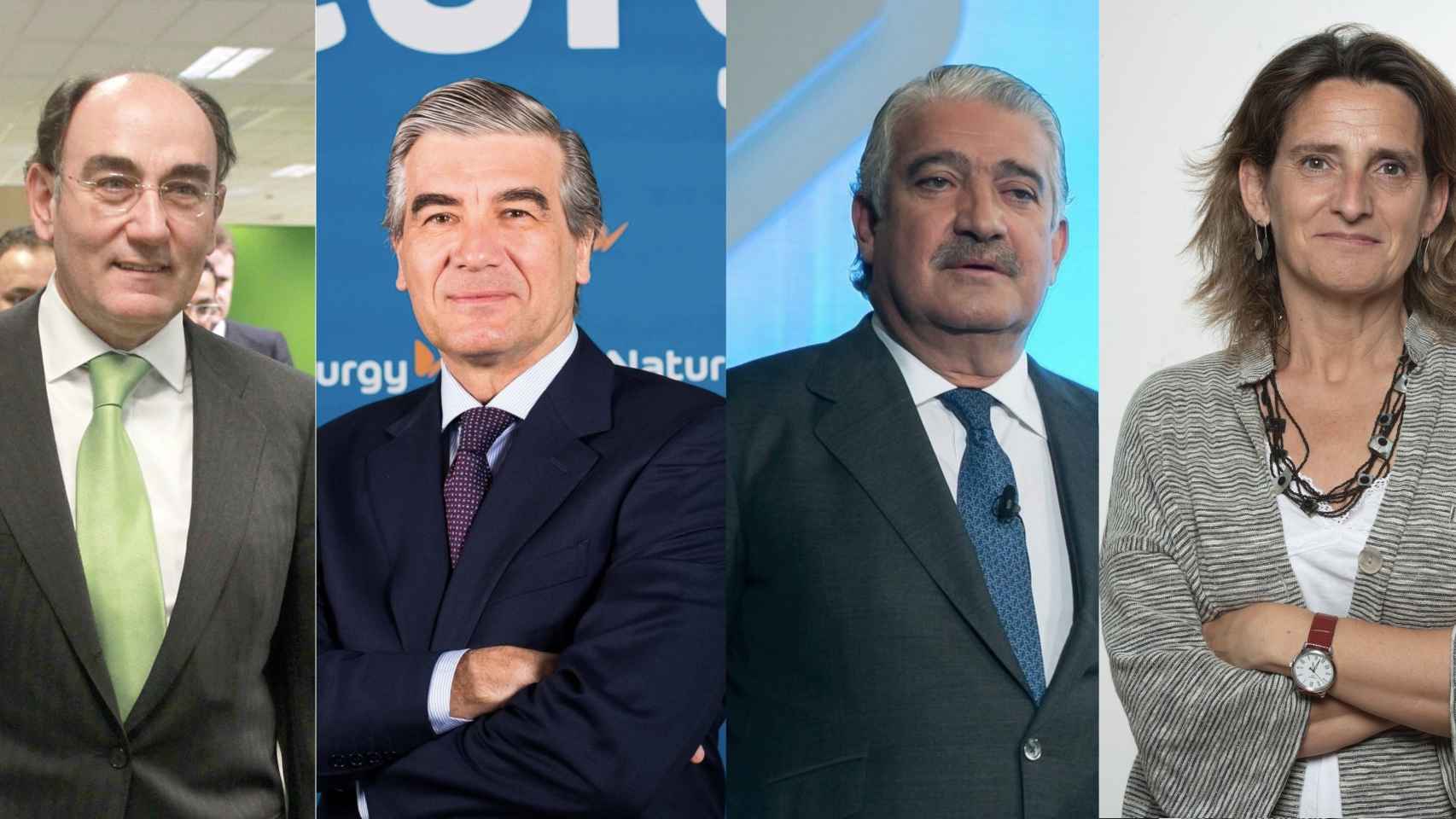 The ‘love’ story between the power companies and the Government has come to an end. The distancing began with the bill for the National Fund for the Sustainability of the Electricity System, with the aim of expanding the financing of renewables to gas and oil companies. Later, he continued with the “CO2 dividends”, which pointed to the water line of nuclear power plants, and now he has put the icing on the cake with the electrical reform to lower the lights.

And, next to the legal battle that is about to start, there is the media. It all depends on whether the position of the markets, investors and company accounts or the economy of families and SMEs is defended, the economic recovery or the effect of these measures on the dreaded inflation.

It is the consequence of the historical records of electricity prices that are being broken week after week and it is expected to continue that way until at least next spring. The Government was between a rock and a hard place and something had to do, but the electricity sector complains that, at least, it should have counted on them to see the possible alternatives.

The analysis houses agree that the electricity reform, and especially the measure that obliges the State to return the remuneration caused by high gas prices, is “a special treatment that weakens the legal background of the regulations and will facilitate appeals in the courts of traditional electricity companies “.

In fact, they assure that “liberalized electricity customers will see a huge inflation on your electricity bills in the coming months and, more importantly, as a whole, since the increase in regulatory uncertainty and the consequent increase in the risk premium will make the Spanish economic recovery slower and more costly. “

“The possible modification of the RD will solve a problem for some renewable projects but, unfortunately, it is unlikely that it will reduce or eliminate the created regulatory uncertainty and associated negative impacts for the country “.

According JP Morgan, there is a “clear intention of the Government to collect this remuneration (also known as a tax) from electricity companies and renewable developers.”

In his opinion, “the need to issue regulation quickly and avoid contradicting EU directives forced the government to include unregulated renewable capacity. So renewables have become an unintended victim.”

In the case of RBC, they assure that “the price of gas puts new renewable projects at risk“Its development is the main objective of the Government and, although the electricity reform will open the door to the appeal of the electricity companies, it could take several years to resolve it. In addition, this gas recovery saga has damaged the cost of capital in the country .

Exane BNP believes that “the DR measures have a negative impact on the electricity sector (with a reduction of 3,200 million assuming that the gas recovery ends on March 31, 2022)”.

Also “for liberalized electricity customers, who will see huge inflation in their electricity bills in the coming months.” And, most importantly, “for the country as a whole, since the increase in regulatory uncertainty and the consequent increase in the country risk premium will make the Spanish economy recover to be slower and more expensive.”

For their part, consumer associations and social and environmental platforms have applauded the reform of the third vice president, Teresa Ribera. According to estimates of OCU (Organization of Consumers and Users), its application can suppose around 25 or 28 euros less in the invoice of an average household in the current context.

“Undoubtedly it is an improvement,” says the association, but believes that it is insufficient. Calls for these measures to be permanent.

From Facua they also applaud the measures, but remember that they are temporary. “They have an expiration date. The Government must undertake a sector reform at the regulatory level so that we Spaniards have reasonable rates of electricity “, points out Rubén Sánchez.

For Francisco Espinosa, managing partner of the Electricity Consumers Association (ACE), which includes some 2,000 small and medium-sized companies, “The Government has already exhausted the possibilities of lowering the lights because an entire market cannot intervene.”

For their part, environmental organizations Friends of the Earth, Ecologists in Action, Greenpeace, SEO / BirdLife and WWF They have expressed their support for the shock plan and ask that the “pressures” of the electricity companies be faced to stop these measures. In fact, they hope that continue to improve the measures that are being taken to protect citizens and ensure “a socially just energy transition compatible with the conservation of biodiversity.”