Shakira’s husband. Through social networks a video is circulating where the Barcelona team player, Gerard Piqué, allegedly appears in a sex video with another man.

It is worth mentioning that the Spanish soccer player is the husband of the Colombian singer Shakira, who have maintained this relationship since 2011, granting two children.

It was on the Instagram account of Chisme No Like, managed by renowned journalist Javier Ceriani, who shared the alleged sex video with another subject, of the 34-year-old athlete.

In the supposed recording of the Spaniard, the lower part of a man who is shirtless is observed, then a face very similar to that of Piqué appears who tries to remove the pants from the other subject.

It must be said that the similarity of the face of the man who appears taking off another man’s clothes is very similar to that of the athlete, but there is a detail that shows that he is not the current Barcelona player.

Several Internet users were present in the comments to leave their opinions, about the shared sexual recording, mentioning that it is not Pique because of the shape of the nose, since the one observed is very different. 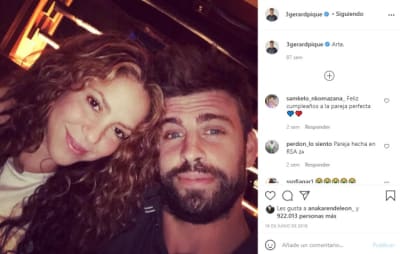 Even the account of Gossip No Like doubts that it is the aforementioned, “There is a sex video of #Pique, husband of #Shakira, could he be caught? Or is it a hoax? We see a different nose, what do you think? ”He wrote in the publication.

Trending on Canadian News  'More questions than answers': COVID vaccines for children under 5 still not authorized in Canada

So far the publication of the supposed sexual recording of Gerard Piqué, has obtained a large number of reproductions from Internet users and a total of 47 comments. 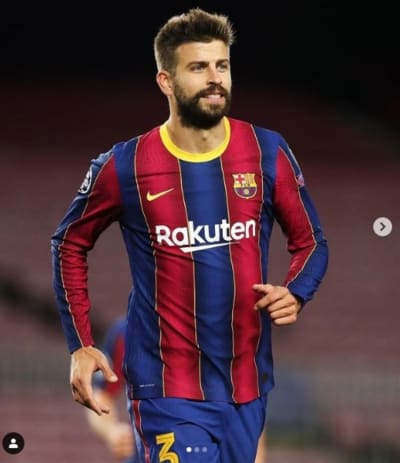 Others showed their annoyance with the social network account, “It’s not Piqué, you see the difference that you want to fuck …”

“He was saved by a nose, that is not Piqué, besides that they care what he does with the crown jewels if you are not Queen Shakira.”, Said another netizen who says it is not him.

“It seems when you see one for the first time, but seeing the video well, the nose and the face no longer look the same”, “So it was because they are ventilating the private life of a person … He who is still is left still”, ” Indeed, it is not Piqué, but they will give the twin a tremendous Piqué ”,“ Before Shakira they found him very affectionate with another footballer. But then everything can be ”, were some of the comments.

Trending on Canadian News  Over-85s are one of the fastest growing cohorts in Canada. How can cities become 'age-friendly'?

Published On February 21, 2021
By thecanadian
Categories