Better known for his highlight-reel goals and agitating ways, Matthew Tkachuk showed off a different aspect of his game Monday night.

Tkachuk recorded a career-high five assists while linemate Johnny Gaudreau had a goal and three assists as the Calgary Flames defeated the St. Louis Blues 7-1.

“See a play, make a play. It’s pretty simple, ”said Tkachuk, who had snapped his four-game goal streak. “Be around the net, try to have good hands in tight and whether it’s in the corner or on the walls, just look for my linemates and spread out the zone.”

Playing on his off wing this season with Gaudreau on the left side and Elias Lindholm at center, Darryl Sutter says that move has opened up more opportunities.

“Matthew’s got great vision when he’s got the puck,” Sutter said. “And playing on his off wing this year gives him a whole different dynamic of what he can see and what he can do and he’s making the most of it.”

Three of his assists came in the second period as Calgary outshot St. Louis 18-2 and scored four times to blow the game open.

“Smart player. He can see the ice really well. Uses his teammates, ”Gaudreau said of Tkachuk. “He made some big plays tonight and thankfully we got a win for Matt.”

Tkachuk has 17 points (four goals, 13 assists) in 13 career games against St. Louis, for whom his Dad, Keith, a former Blue, now works ..

“Obviously my linemates and teammates know how much I want to win against those guys, my hometown team,” Tkachuk said.

The Flames head out on a two-game road trip that starts in Columbus on Wednesday and ends Thursday in St. Louis. Louis.

“I’m sure we’ll see a lot different of a team when we go there in two or three nights,” Gaudreau said. “We need to be ready for another big game against them and we’re going to be coming off a back to back so we need to be prepared.”

Tyler Bozak scored for St. Louis (25-12-5), which had won six of its previous seven. The Blues aren’t back in action until they face Calgary again.

“Right from the get-go we were on our heels and just watching,” said Blues captain Ryan O’Reilly. “Against a team like that, you just can not do it. They took over the game. They dominated us from start to finish. ”

Jacob Markstrom made 20 saves to earn the victory and improve to 14-9-5.

Jordan Binnington took the loss to fall to 11-9-3. He faced 35 shots before being replaced by Ville Husso to start the third.

“That’s frustrating,” O’Reilly said of his team’s effort in front of Binnington. “I feel bad for him and disappointed with myself because that can not happen again.

“He’s the heart and soul of this team and done so much for us. We have to be better in front of him. “

Already up 3-1, the second-period barrage began at 3:24 when Monahan converted Tkachuk’s pass for Calgary’s second power-play goal of the game.

Goals less than two minutes apart from Coleman and Ruzicka made it 6-1. Gaudreau added a breakaway goal in the final minute.

Calgary went 2-for-5 on the power play against the Blues’ fourth-ranked penalty kill, which was a perfect 12-for-12 in the previous three games. St. Louis’s second-ranked power play went 0-for-2.

“Obviously, they have that top line, a lot of skill there and they exposed us,” said St. Louis coach Craig Berube. “Our special teams were not very good. Bottom line, as a team and a whole, we were not any good. ”

Less than a minute after falling behind 1-0, the Flames tied it with Zadorov picking the top corner for his third goal.

It was another unlikely scorer on the game-winning goal with Tanev jumping into the play and burying a pass from Gaudreau at 12:46 for his second of the season.

Notes: Flames D Erik Gudbranson had an assist in his 600th NHL game… The Blues continued an odd pattern of having a worse record when they score first (11-7-4) compared to when their opponent opens the scoring (14-5- 1)… Blues LW Pavel Buchnevich returned to the lineup after missing Sunday’s game due to COVID-19 protocol. 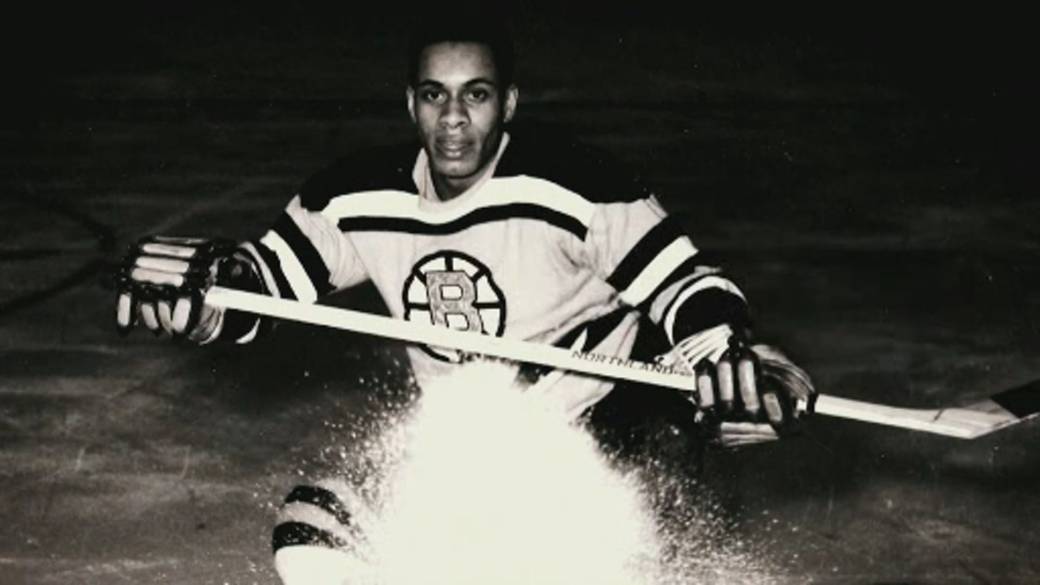