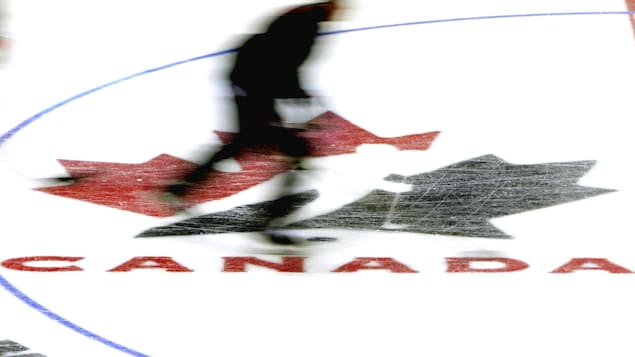 This government’s approach is more like a bandage. He chooses what will make headlines instead of exposing the toxic cultures that pervade sport across Canadahe said in an interview with Radio-Canada Sports.

” This government has received more than 1,000 complaints from athletes who have expressed the wish for an independent body to be set up to look into cases of physical, emotional and sexual abuse of which they have been victims. And on this, the government has done nothing and this inaction borders on negligence. »

For Koehler, the most damaging thing about this way of proceeding is that it sends an extremely negative signal to those who have had the courage to denounce their attackers in open letters since March.

It sends a message to gymnasts, bobsledders, skeleton athletes, boxers and soccer players that they don’t matter, their stories don’t matter and their own government doesn’t protect them. It silences athletes wondering what’s the point of reportinghe added.

While he applauds the decision to withhold funds from Hockey Canada to open an investigation, Rob Koehler wonders why the same thing was not considered for other sports.

” If they have the courage to move forward with an independent investigation into Hockey Canada and the allegations of rape by a group of players against a young woman, they must muster the same courage in favor of gymnasts, bobsledders and boxers. »

It sends the message that Canada has a sport system with two, or even three categories, and that some athletes are more important than others, which is absurd! All sports should be treated the same, all sports should be held accountable, and you can’t choose which ones.

For Koehler and the thousands of athletes he represents through Global Athlete, the situation at Hockey Canada should not be a panacea for everyone.

We should first know what is going on with this investigation. So far, independence has been lacking in any action taken by this government to defend athletes. The people put in place all come from the federations and simply wear different hats.

” The mechanisms in place are not independent. Athlete safety must be taken out of the hands of federation leaders and taken over by human rights experts and trauma investigators. »

Koehler assures that despite the thousands of testimonials she has received from the signatories of the spring open letters, Pascale St-Onge has never offered answers.

She had no direct conversations with any of the victims or survivors of abuse. Members of his cabinet addressed them. But it seems that we play more the appeasement card instead of hearing themargued Koehler.

They set up commissions and integrity officers, but also ignored the thousands of athletes who sounded the alarm for independent investigations.he concluded.