The Loek house was always full of bicycles.

Jonathan Loek recalls that his father, Frits, was an avid cyclist. Frits, who worked as the chief photographer for the Mississauga News, took 30-mile tours three times a week, after work and on weekends. He updated his bike every five to six years. But once a concert started with a bike company called Gardin, that’s when the wheels started turning.

“They hired him to take pictures of the bikes for catalogs,” explains Jonathan, a 36-year-old studio technician. “His payment for doing that was to get bikes.”

Jonathan says that as part of the deal, during the ’80s and’ 90s, his father received five or six Gardin bikes. Every time Frits bought a new one, friends asked him about his old vehicle. “People ended up buying him the bikes, just friends who wanted a bike,” says Jonathan. “I would sell them for very little money.” Since Frits was also a coach at Mississauga’s Don Rowing Club, many of his bikes went to members.

In 2015, Frits died of a heart attack. But his love of cycling had a way of returning to Jonathan’s life.

Last summer, Jonathan was buying a new camera from his father’s friend, Jeff Chevrier, who owns the Photocreative store in Mississauga. Chevrier asked Jonathan if he wanted one of his father’s old bikes back. Frits had sold him a mountain bike in the 1990s and Chevrier no longer used it.

“I had completely forgotten that the bicycle existed,” says Jonathan. It hadn’t been ridden in years, so Jonathan slowly modified it throughout the fall and winter. By spring, he posted a photo of the bike on Instagram, along with some mementos from his father’s collection, and asked if any of his followers owned one of the bikes. “A group of people responded,” says Jonathan, who then posted his photo and told the story of the bicycle.

One of the first photos he received was of a pink Gardin road bike that originally belonged to Jonathan’s mother. It was in the family shed for years, and Jonathan remembers it as the first bicycle he ever took for a long ride. 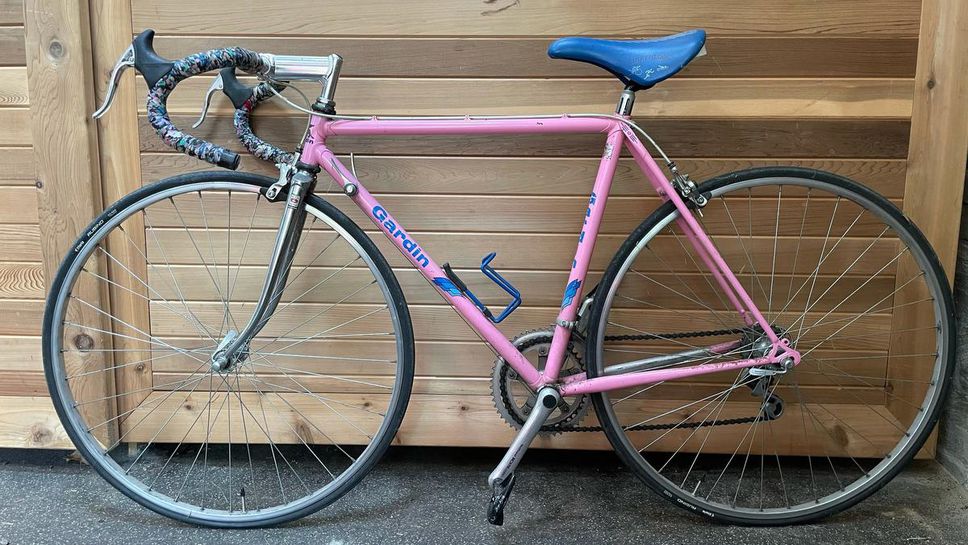 “The trip was about 40 kilometers long and it was with my father and Hans Laumann (father of Olympic rower Silken Laumann),” Jonathan wrote in an Instagram story on May 22. “When I see this bike, I can still feel shaky legs and the taste of blood in my mouth as we go down Truscott Road to finish the ride.”

Another photo he posted was of a yellow Peugeot from the 1970s. “This was my father’s bike before I was born,” Jonathan wrote in an Instagram story. “At one point, his bike was stolen, which was devastating… A few weeks later, he was driving in Toronto on a photographic assignment when he saw it locked to a fence. He stopped and waited for someone to come open it. Since then, I have ridden it for many years. Kala (my wife) rode it and now my friend has it. “ 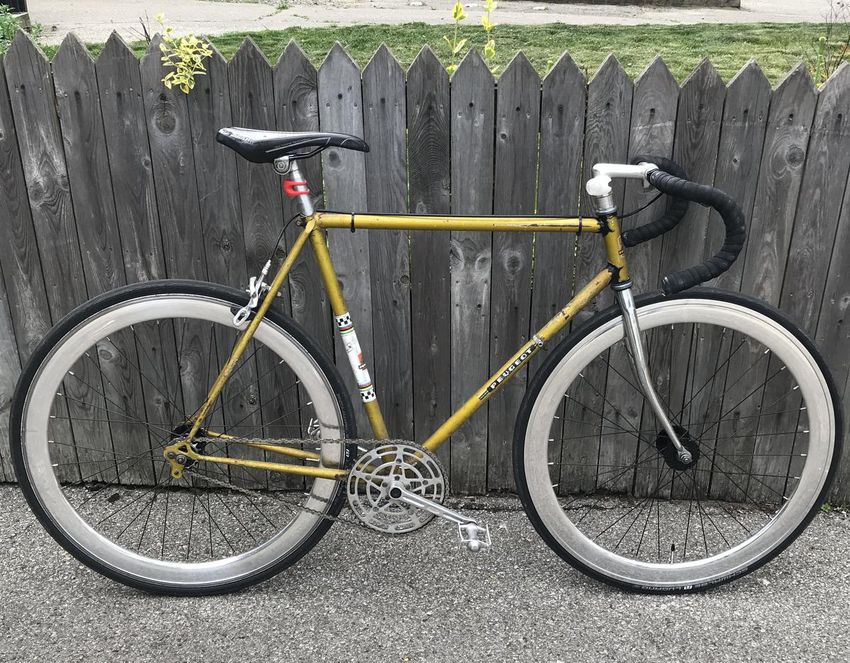 Jonathan has also received stories about how the bikes have been passed on to other cyclists. “It’s seen a lot of use in the last 20 years,” wrote one recipient of a purple Gardin road bike from the early 90’s. “It was my ‘rain bike’ for a long time. They loaned it to a friend and he used it to travel from Oakville to his office on the Esplanade twice a week for 8 months. “

For Jonathan, collecting these photos and sharing the stories is a way to remember his father and celebrate his passion for cycling. “I thought it would be great to know where the bikes are and who has them,” says Jonathan. “I think my father would be so excited to know that people still use them.” 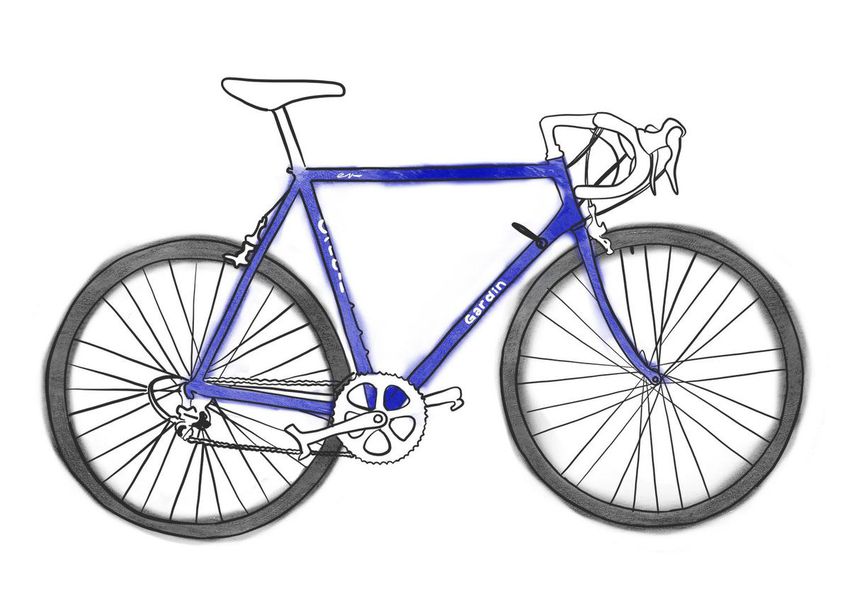 Since his first post, he has received messages from five people who have shared pictures of his father’s old bikes and how they use them. He believes his father went through more than ten bikes as an adult, so Jonathan continues to search for the collection’s whereabouts. “I find there are stories behind almost every bike my dad owned,” he wrote in an Instagram story. “A lot of them are still somewhere, still racking up miles.”