The Peguis RCMP said they saw a suspicious vehicle heading south down the road and stopped it when it made a sharp turn on the road around noon.

During the traffic stop, police say they seized a sawed-off shotgun, a loaded 9mm pistol and prepackaged bags of cocaine.

The two men in the vehicle, aged 19 and 20, have been charged with careless use of a firearm, possession of a weapon for a dangerous purpose and possession of cocaine for trafficking.

The 19-year-old was released and will appear in court on October 5, while the 20-year-old remains in custody. 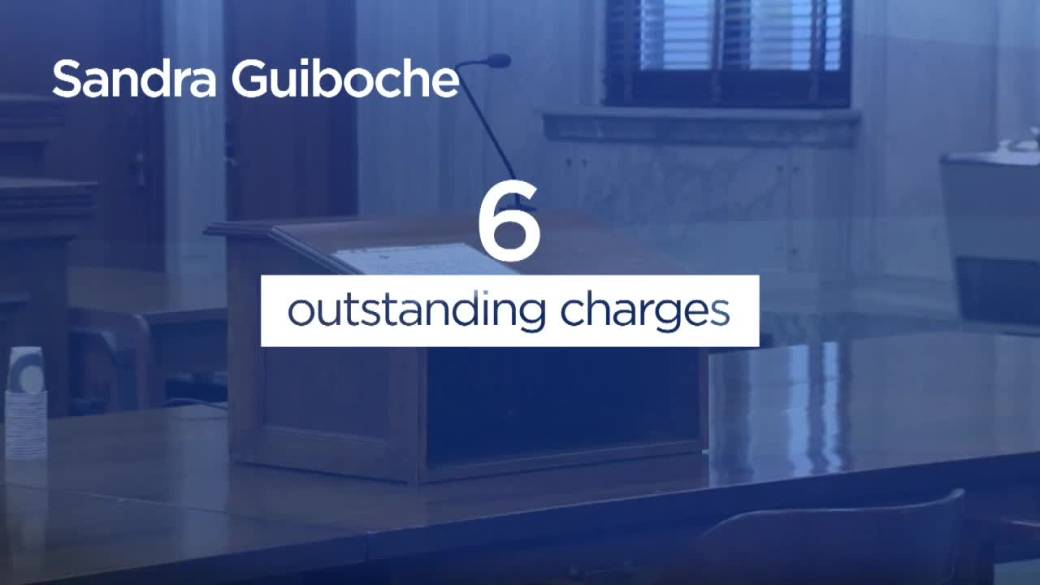